SYFY'S 'THE MAGICIANS' SERIES
STELLA MAEVE AND HALE APPLEMAN TO LEAD THE CAST
I have a bunch of updates for you on upcoming TV projects in next two days! I've recently informed you that SyFy is preparing new fantasy 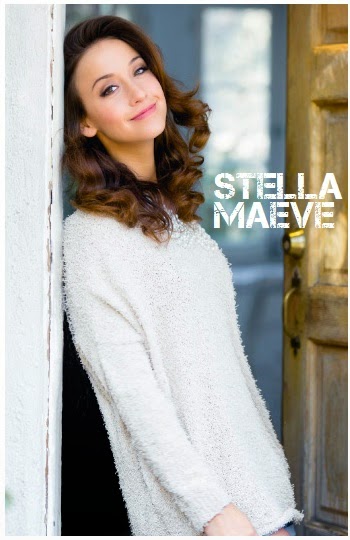 series THE MAGICIANS about young students of magic in New York who discover that the magical fantasy world they read about as children is all too real and poses grave danger to humanity. Now, the cast has been assembled: Stella Maeve will play Julia Quentin, a wealthy and brilliant Ivy Leaguer who seems destined for success, but her future plans are forever altered after she is denied admittance to the mysterious Brakebills College for Magical Pedagogy. Hale Appleman will play Eliot, a student at the Brakebills who will prove a sometimes frustrating ally in Quentin’s fortunes, 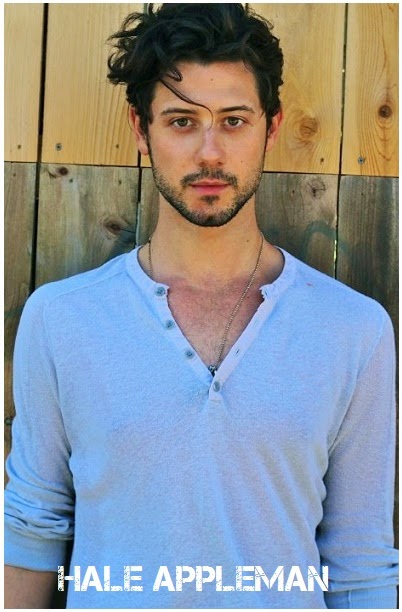 and may soon factor into a series of perilous adventures. Arjun Gupta will play Penny, Quentin’s roommate at Brakebills. He is bedevilled by voices that hint at pathways to other worlds. 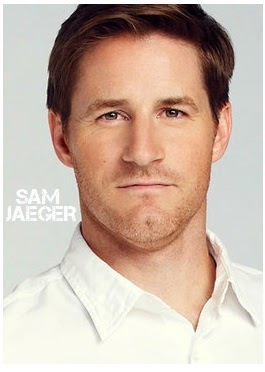 Another sf series, over at TNT, will be LUMEN, which has just hired Sam Jaeger in the lead role. The famous author of fantasy books suddenly disappears, and a family of four finds themselves transported to the mystical alternate world that inspired her work. Jaeger will play Michael Hartman, the stepfather of 16-year-old Charlie whose obsession with finding the author thrusts his family into the surreal world of Lumen.
MICHAEL GROSS IN 'GRACE & FRANKIE' NETFLIX SITCOM 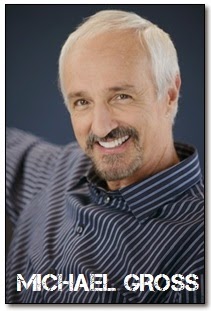 Something that is shaping up to become one of the most hilarious of the future sitcoms, GRACE AND FRANKIE has just added famous Michael Gross! This highly delightful Netflix comedy will follow Jane Fonda and Lily Tomlin as the title characters, two old rivals whose husbands (Michael Sheen and Sam Waterston) suddenly go gay and decide to get married!  Coming from FRIENDS creator Marta Kauffman, and also starring Barry Bostwick, Brooklyn Decker, Ethan Embry, Geoff Stults, Joe Morton, the sitcom will see Gross playing an enthusiastic gay caterer :) 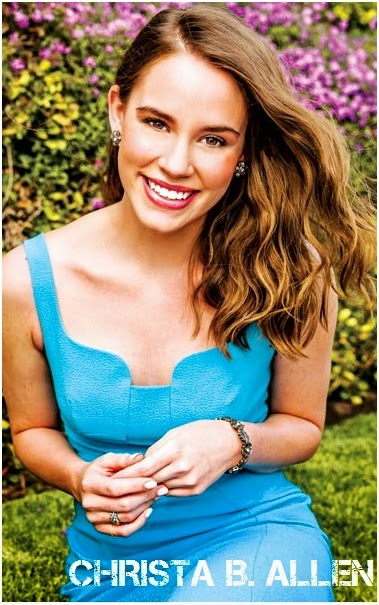 Speaking of sitcoms, our absolutely favourite one, ABC Family's BABY DADDY will present us with a Christmas special on December 10th, before the fourth season of the popular comedy starts sometime early next year. While the Christmas episode (see the first picture below) will give us the chance to see the happy family and friends, Ben (Jean Luc Bilodeau), Danny (Derek Theler), Bonnie (Melissa Peterman), Riley (Chelsea Kane) and Tucker (Tahj Mowry) celebrate the holiday with baby Emma,  the upcoming new season will see Christa B. Allen as the new guest star! She will play Robyn, a funny, smart, athletic, corporate attorney who works at the law firm with Riley. 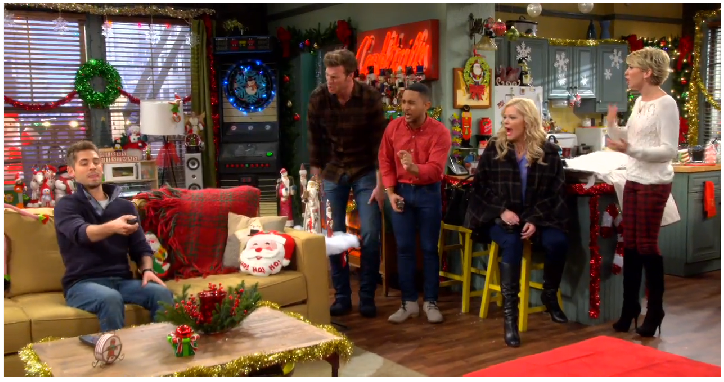 When Riley begrudgingly sets Robyn up with best friend Danny, they immediately hit it off. You can check out a short teaser for Christmas episode here!
Posted by DEZMOND at 2:30 PM