CRICHLOW JOIN CRAIG ROBINSON
In today's TV news, NBC has found leading stars for their midseason new sitcom MR. ROBINSON! Spencer Grammer and Lenora Crichlow (whom most people hated in A TO Z) will join leadman Craig Robinson (THE OFFICE) who plays a journeyman musician who gets a job as a music teacher at a middle school. Crichlow will play Victoria Wavers, a successful former Wall Street trader who left the Street to pursue her true calling as a high school English teacher. Grammer plays Ashleigh Willows, a Math teacher at the school who moonlights as an exotic dancer to help pay off her mortgage. 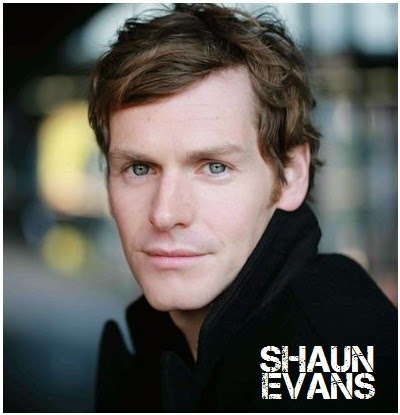 JEDI, the movie will focus on two new heroes who team up with the old characters on an exciting new journey across the galaxy. The first trailer introduces us to some lightsabers, stormtroopers and droids alongside