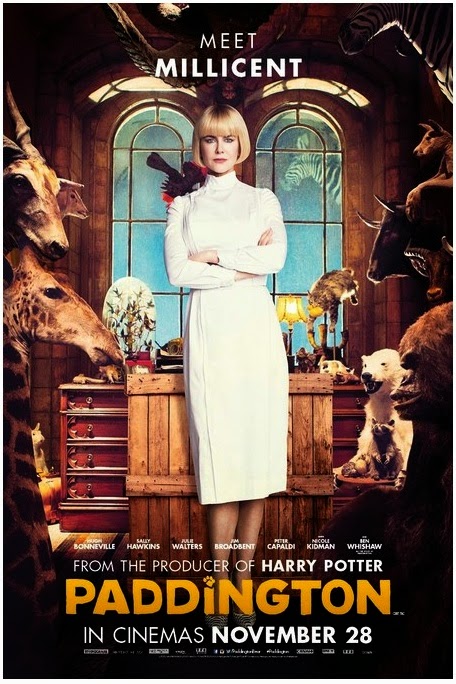 Poster day today, people, starting with delightful new character posters which have been released for PADDINGTON bear movie which hits UK cinemas next week and US ones in January and according to first reports critics love the movie! Posters feature Nicole Kidman who is the main villain, taxidermist Milicent, Hugh Bonneville as the father of the family who takes Paddington in, and Jim Broadbent! 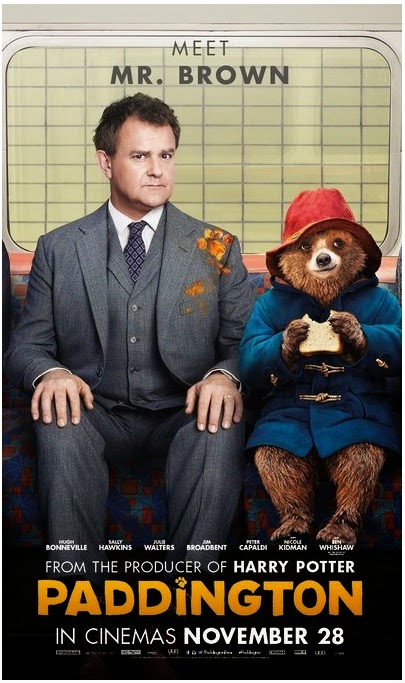 (voice by Ben Whishaw) who travels to the city in search of a home. Finding himself lost and alone, he begins to realize that city life is not all 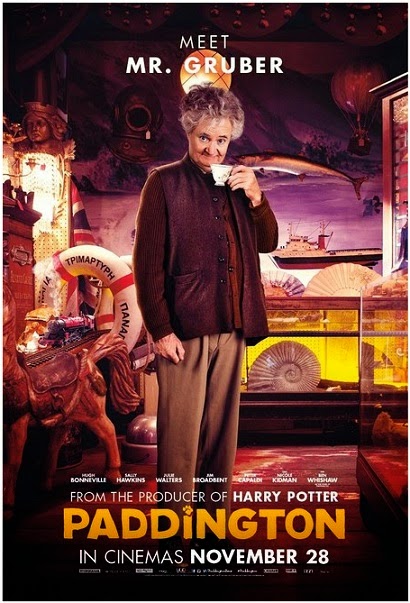 he had imagined - until he meets the kindly Brown family who read the label around his neck that says "Please look after this bear. Thank you," 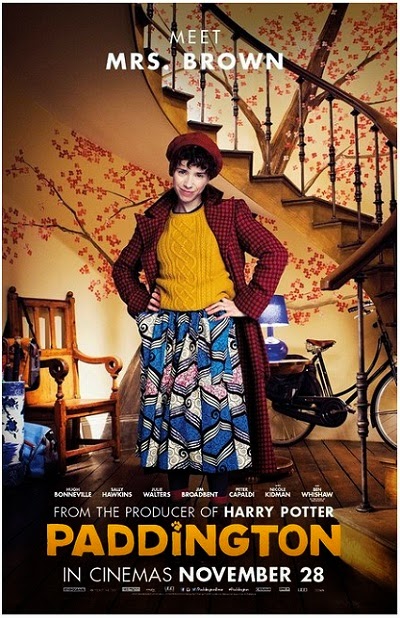 and offer him a temporary haven. It looks as though his luck has changed until this rarest of bears catches the eye of a museum taxidermist. 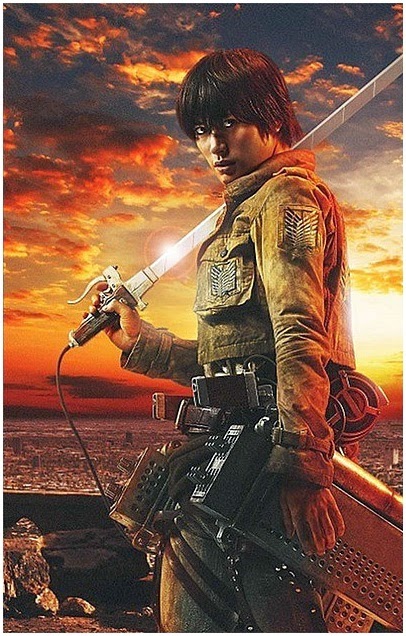 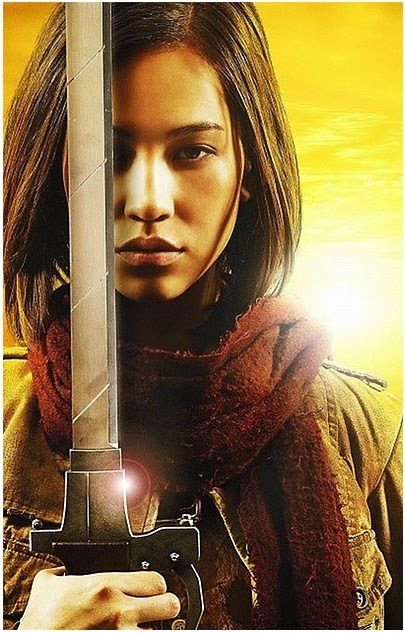 cinemas next summer directed by Shinji Higuchi (The Last Princess) and based on Hajime Isayama's 2009 manga, in which the story is set in a world where humanity hides behind massive walled cities, 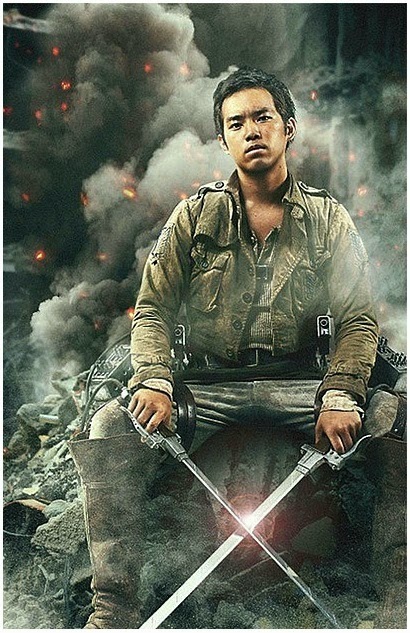 to protect themselves against monstrous humanoid creatures known as the Titans. The plot follows Eren Yeager (Haruma Miura), his 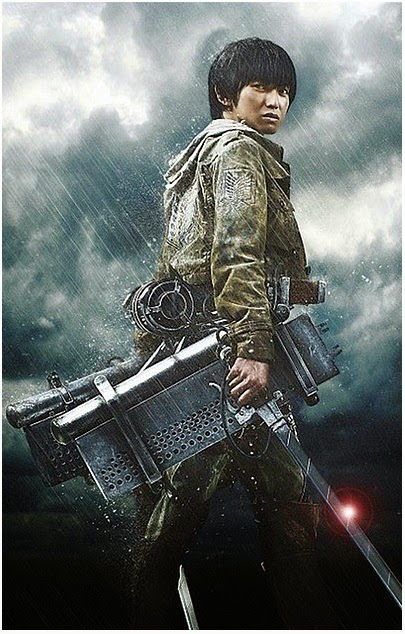 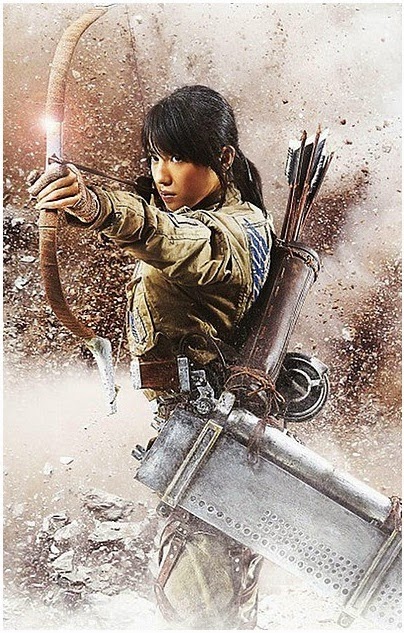 known as the Survey Corps to battle the Titans, after Eren's mother passes away following a Titan breaching the walls.
Posted by DEZMOND at 2:30 PM

New comments are not allowed.