'BIG LITTLE LIES' TO BE TOLD BY 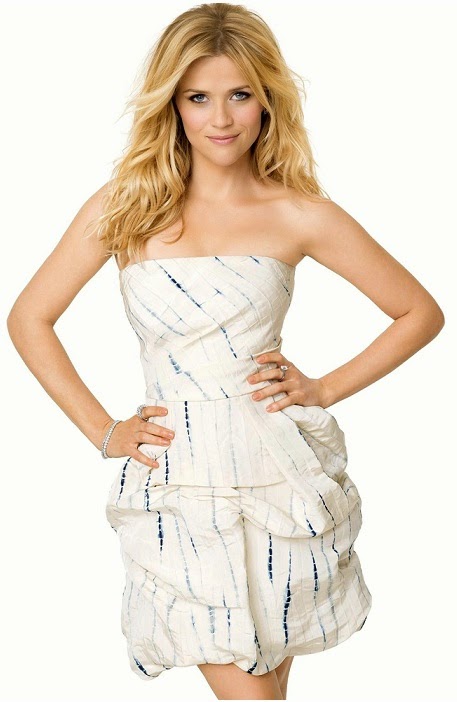 Tones of TV news for you  today, people, starting with two Oscar winning blonds Nicole Kidman and Reese Witherspoon who will star together in BIG LITTLE LIES HBO mini series. According to 'The Hollywood Reporter' the two of them will also produce, through their production companies, this small screen adaptation of Liane Moriarty's bestselling novel about three kindergarten mothers  whose seemingly perfect lives unravel to a murder mystery that takes place during a disastrous parents' night at an elementary school fund raiser. 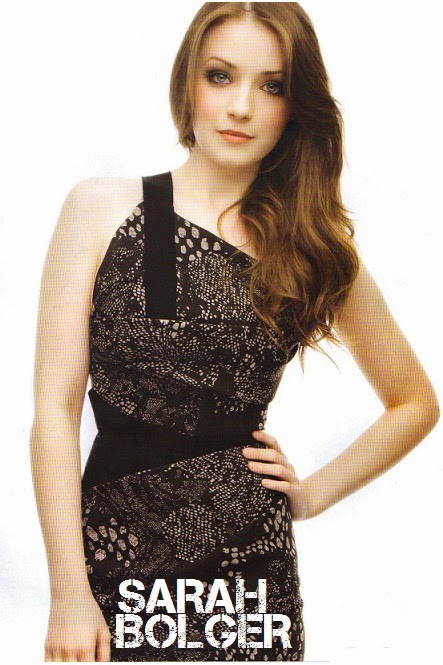 MARTIAL ARTS EPIC ADVEN- TURE
Deadline reports that David Dobkin has been hired by AMC to direct their new fantasy series BADLANDS!  Emily Beecham (28 Weeks Later), Sarah Bolger (The Tudors) and Oliver Stark (The Curse Of The Midas Box) have been cast as regulars. The six episode series is described as a genre bending martial arts series very loosely based on the classic Chinese tale “Journey to the 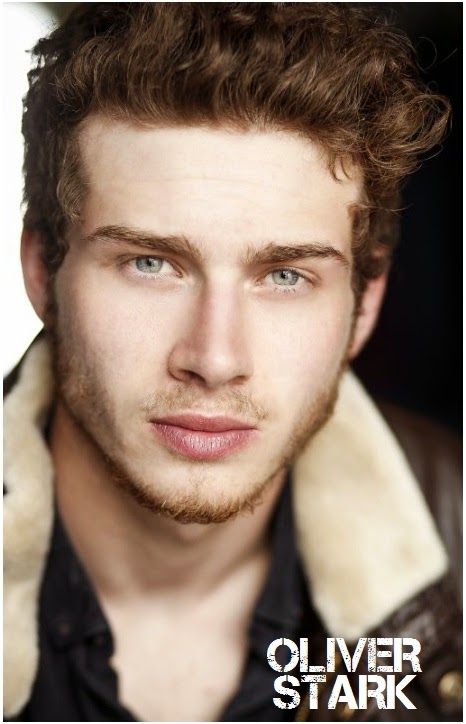 West.” In a land controlled by feudal barons, it tells the story of a great warrior and a young boy who embark on a journey across a dangerous land to find enlightenment. Emily Beecham plays The Widow, a regal beauty and a cunning strategist with extravagant, high fashion taste who has gained power the old fashioned way – she’s spilled blood for it. Sarah Bolger plays Jade, a porcelain beauty who masks her ambition with fragile innocence. Oliver Stark plays the warrior’s son Ryer who has not lived up to his father’s expectations. After days of enchanting fantasy trailers, here's a grimmer one today: Jennifer Aniston's drama CAKE in which she gives, possibly Oscar worthy, portrayal of a woman who suffers from chronic pain and who begins to investigate the suicide of a fellow group member, Nina (Anna Kendrick) whom she barely knew but she keeps appearing in her dreams! These questions give her a new-found, if slightly disturbing, sense of purpose, and she unapologetically inserts herself into the lives of the husband (Sam Worthington) and son Nina left behind. But her search for answers will yield wholly unexpected results!
Posted by DEZMOND at 2:00 PM