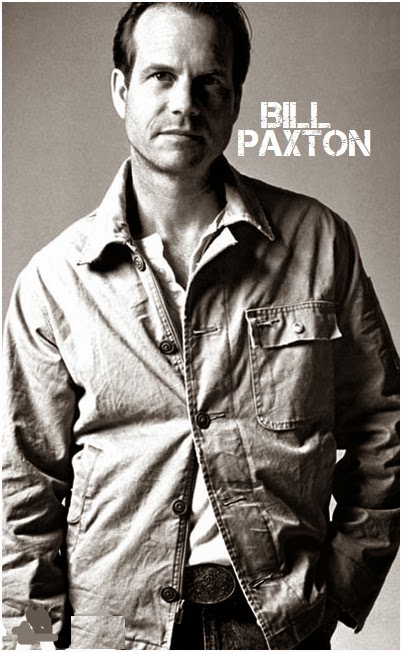 As you've noticed tones of documentary channels have started ordering scripted series and after scoring success with VIKINGS, THE BIBLE and HATFIELDS & MCCOYS, one of them - History - is preparing another scripted mini series! According to 'Deadline' they have given the green light to sweeping historical drama TEXAS RISING which will be a big scope television series in eight hourlong episodes created by the producers of HATFIELDS & MCCOYS and scheduled for airing sometime in 2015! The epic saga will describe the 1800s Texas Revolution against Mexico and the rise of the legendary Texas Rangers. 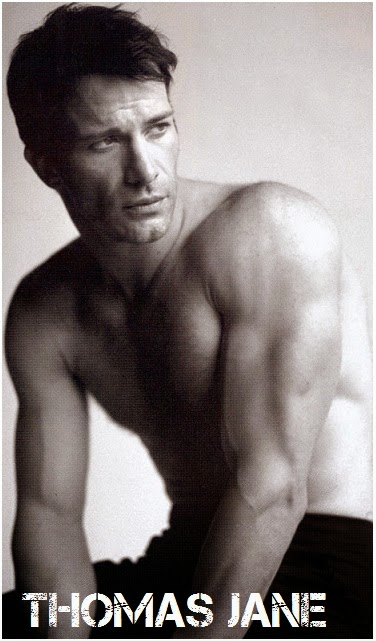 IN THE TIME OF BRAVERY
In 1836, if west of the Mississippi was considered the Wild West then Texas was hell on earth. Crushed from the outside by Mexican armadas and attacked from within by ferocious Comanche tribes, no one was safe. But this was a time of bravery, a time to die for what you believed in and a time to stand tall against the cruel rule of the Mexican General Santa Anna. From General Sam Houston to rag tag Rangers to the legendary “Yellow Rose of Texas” — TEXAS RISING will bring a story of the human spirit rising in the face of insurmountable odds and claiming a piece of history for all eternity.


CAST OF 'TEXAS RISING'
BILL PAXTON, BRENDAN FRASER, THOMAS JANE, OLIVIER MARTINEZ
To be directed by Roland Joffe, TEXAS RISING will have an all star cast lead by  Bill Paxton who will play Sam Houston, the father of Texas. Brendan Fraser will star as Billy Anderson, a Texas 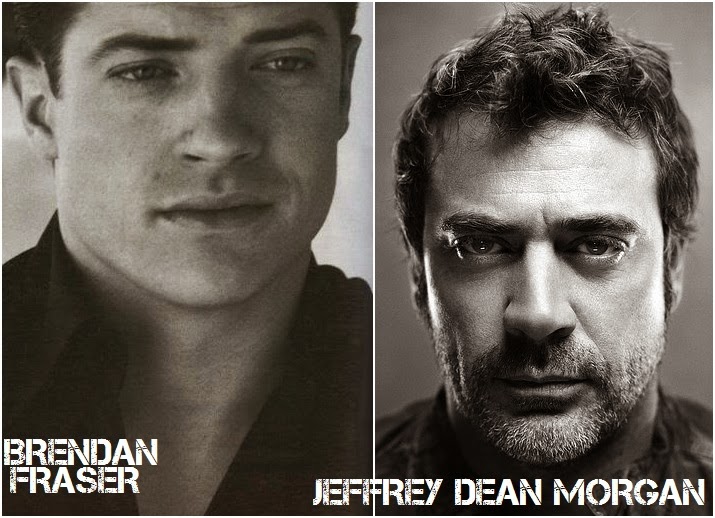 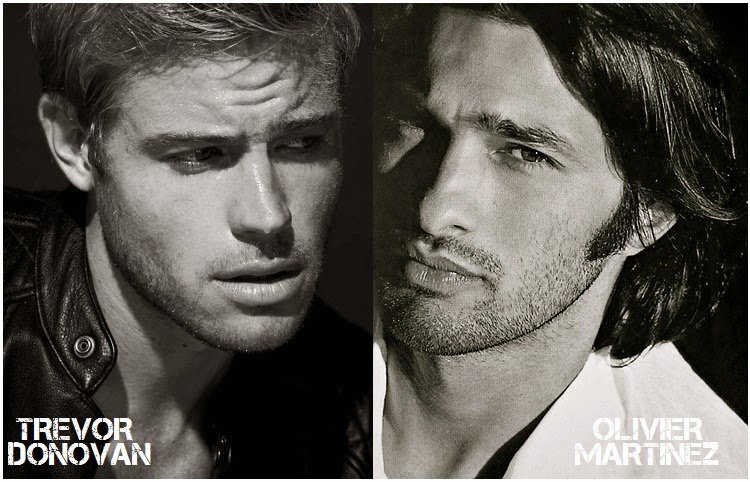 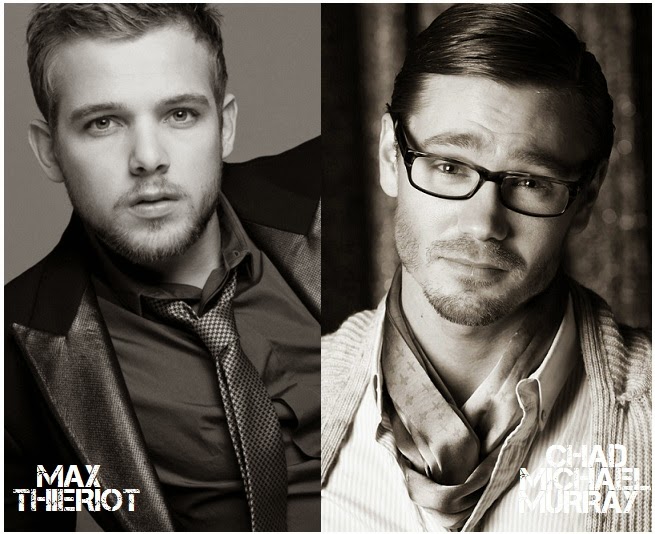 freedom fighter who becomes the youngest Texas Ranger. Christopher McDonald will play Henry Karnes, a grizzled, tough taskmaster of the ranging company, while Trevor Donovan will play Kit Acklin, a handsome, wise-ass, expert horseman whose chivalry and equestrian skills are matched only by his gun-fighting prowess.