GETS FRANCOIS ARNAUD AS 1800'S SAILOR
Earlier this year I announced new historical mini series RED FLAG with Maggie Q playing the queen of Chinese pirates and now she's got herself a partner - THE BORGIA's French star Francois Arnaud! Set in the early 1800s the series centres on Ching Shih (Maggie Q), a beautiful young Chinese prostitute who goes on to become one of history’s most powerful pirates and head one of the most successful crime syndicates in China. With over 100,000 sailors and 1500-plus vessels, Ching controlled the South China Sea while taking on the Imperial Chinese navy, the Portuguese navy, and the all-powerful British navy to eventually conquer them all. Francois Arnaud will play Carlito, the Portuguese sailor and bounty hunter engaged to hunt down and capture Ching Shih. He has no loyalty and takes from everybody to kill Ching Shih, and soon becomes her lover.


'THE PLAYERS' TRAILER
WITH JEAN DUJARDIN 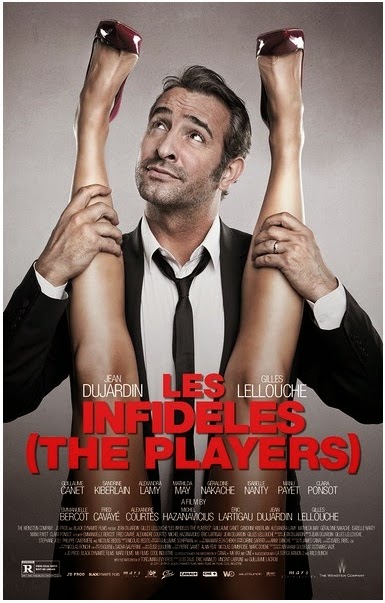 Two trailers with French stars for you today!  Starting with the one for THE PLAYERS which stars Oscar winner Jean Dujardin and comes to theatres April 4th! The movie is an omnibus feature consisting of eight short films dealing with infidelity, and some of them directed by the actors themselves. Eight short films explore the subject of male infidelity. Serial cheaters, Fred and Greg, spend a night on the town doing what they do best, and with absolutely no regrets. The duo play various characters in assorted extracurricular situations, ranging from sexist to the darker sides of carnal desires. 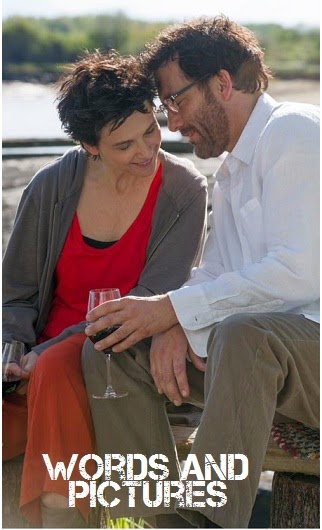 JULIETTE BINOCHE, CLIVE OWEN
Your second trailer for today stars another French Oscar winner  - Juliette Binoche next to Clive Owen in a romantic comedy WORDS AND PICTURES! To be released into US cinemas this May the movie will see the two of them playing a writer whose talent has dried up, and an artist struggling to paint as her body betrays her (according to 'Deadline' Binoche’s own artwork appears in the film). The two clash at the prep school where they teach, sparking a flamboyant courtship and a school-wide war over which is more powerful: the word or the picture. It 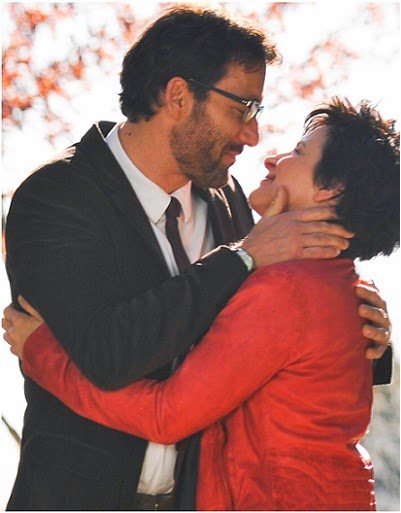 is interesting that before this you will see Binoche in GODZILLA this May, which is the strangest movie choice for her. Clive Owen will lead the cast in KNICK historical TV series later this year.
Posted by DEZMOND at 2:10 PM