JOHNATHON SCHAECK JOINS
BRUCE WILLIS IN 'VICE' SF FILM
Here's an interesting sf movie for you this Saturday: according to 'Deadline' Johnathon Schaeck has joined Bruce Willis' movie VICE! To be directed by

Brian A. Miller the science fiction movie will have a story set on a futuristic resort where the rich can live out their darkest fantasies and the lifelike staff are actually synthetic beings. Johnathon Schaech will play Chris, an adviser to resort owner Julian (Bruce Willis) who can predict usually how Julian will react and tries to stay one step ahead of him.

ASCENSION SYFY MINI SERIES
The same site also reports of SyFy ordering mini series ASCENSION which will be set onboard starship Ascension. In 1963, the U.S. government launched a covert space mission sending hundreds of people on a century long voyage aboard the Ascension to populate a new world. Nearly 50 years into the journey, as they approach the point of no return, the mysterious murder of a young woman causes the ship’s population to question the true nature of their mission. 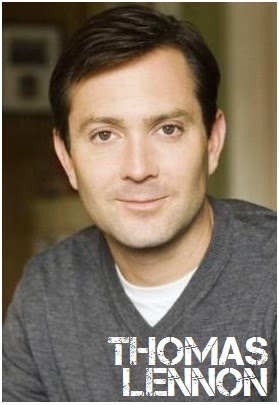 MATTHEW PERRY IN 'THE ODD COUPLE' CBS SITCOM
In today's television news Matthew Perry has found himself a colleague for his new THE ODD COUPLE sitcom! Thomas Lennon (SEAN SAVES THE WORLD) will join him in the CBS new comedy show as Felix, a maddening neat freak and an uxorious man whose compulsion to live in a precisely ordered, meticulously perfect environment alienates him from everyone in his life. Stunned when his wife of 20 years, can no 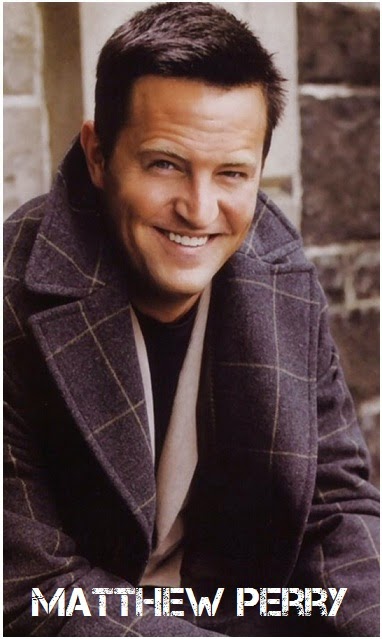 longer stand his persnickety ways, an emotionally devastated Felix looks to his best friend, Oscar Madison (Matthew Perry), for help and support. But Oscar is a born slob, a man who believes that pizza boxes, cigar butts and beer-stained sports pages from 2003 are the height of manly decor. Offered a place to stay by Oscar, Felix feels compelled to repeat the behavior that got him homeless in the first place, and Felix's manic need to clean, cook and control soon shreds every one of Oscar's nerves right down to the bone. 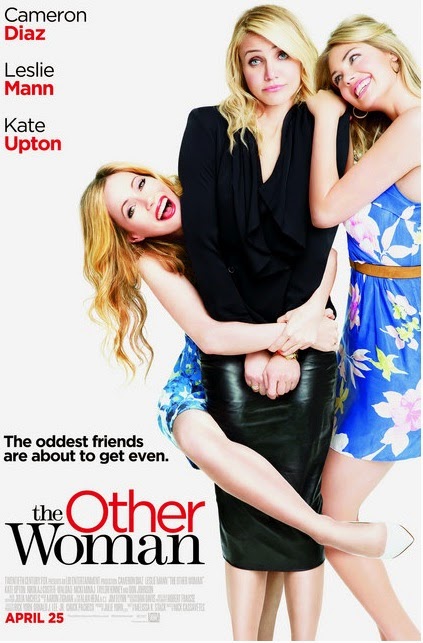 New poster has been released for hilarious comedy THE OTHER WOMAN which comes to theatres April 25th starring Cameron Diaz, Kate Upton, Taylor Kinney, Nikolaj Coster Waldau, Leslie Mann, Nicki Minaj and Don Johnson. After discovering her boyfriend is married, a woman (Cameron Diaz) tries to get her ruined life back on track. But when she accidentally meets the wife he’s been cheating on (Leslie Mann), she realizes they have much in common, and her sworn enemy becomes her greatest friend. When yet another affair is discovered (Kate Upton), all three women team up to plot mutual revenge on their cheating, lying, three-timing SOB.
Posted by DEZMOND at 6:10 PM