MALEFICENT
NEW POSTER AND BLACK WINGS TRAILER ARE HERE!
Fairy tales and queens for you today, people! Starting with the brand new poster for Angelina Jolie's MALEFICENT which will enchant its way into cinemas May 30th!  Also starring Elle Fanning as princess 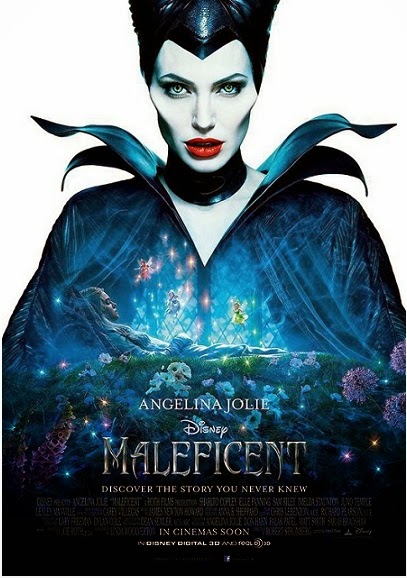 Aurora, Miranda Richardson as queen Ulla, Hannah New as queen Leila, Brenton Thwaites as prince Philip... the movie explores the events that hardened the villainous Maleficent's heart and drove her to curse young Princess Aurora. Below you can check out Maleficent spreading her black wings for the first time! 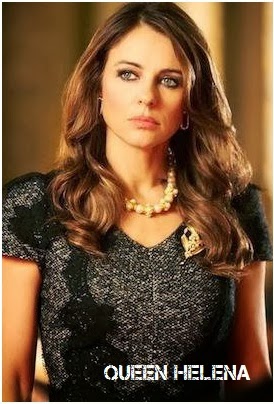 In television news, a nice update comes from E! where they have officially announced THE ROYALS as their first scripted series since they liked the pilot episode so much! And it will be a royal one with Elizabeth Hurley wearing the well deserved crown! Set and shot in Great Britain, THE ROYALS stars Hurley, Vincent Regan, Haley Lu Richardson, William Moseley, Alexandra Park, Tom Austen, Jake Maskall, Ukweli Roach and Oliver Milburn. It centres on Prince Liam (William Moseley), who is thrust in the 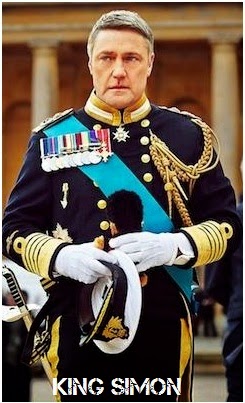 spotlight after his older brother, the beloved Prince Robert, is killed in a military training accident. Liam is in love with a young American woman, Ophelia (Haley Richardson), the daughter of the royal family’s head of security who is studying art history and dance and who helps him cope with the loss of his brother and his new position as the next King of England. But her secret romance with Liam will bring her into conflict with the Queen (Elizabeth Hurley). Vincent Regan plays the king in the exciting new series! 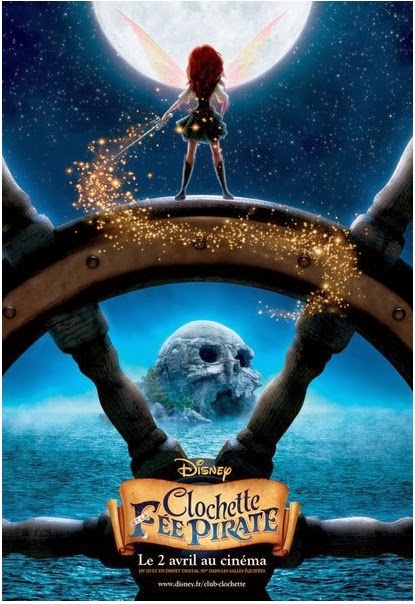 QUEST FOR BLUE PIXIE DUST
And here's something for all ya lil' kids who are reading HOLLYWOOD SPY although you probably shouldn't :) ! New pictures and a trailer from Disney's THE PIRATE FAIRY which will fly into cinemas April 1st featuring the starlicious voices of Tom Hiddleston and Christina Hendricks! This animated magical fantasy starts when a misunderstood dust-keeper fairy named Zarina steals Pixie Hollow’s all-important Blue Pixie Dust, and flies away to join forces with the pirates of Skull Rock,  and Tinker Bell and her fairy friends must embark on the adventure of a lifetime to return it to its rightful place. However, in the midst of their pursuit of Zarina, Tink’s 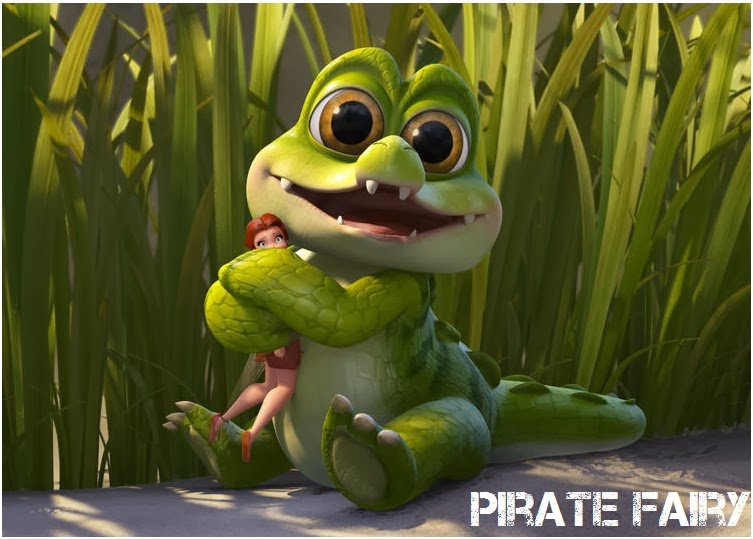 world is turned upside down. She and her friends find that their respective talents have been switched and they have to race against time to retrieve the Blue Pixie Dust and return home to save Pixie Hollow.
Posted by DEZMOND at 6:10 PM