TOM ELLIS IN USA'S 'RUSH'
I myself don't watch them (I usually don't do crime and hospital shows), but we have two pieces of news from the genre of medical series. According to 'Deadline' USA Network has ordered ten episodes for two medical TV shows RUSH and COMPLICATIONS! The first one, RUSH, centres on Dr. William Rush (to be played by British hunk Tom Ellis who played Robin Hood in ONCE UPON A TIME), who is not your average on-call doctor: He’s not attached to any hospital, he’s highly discreet no matter what the ailment — as long as the client can pay his cash-only premium — and the doctor can party with the best of them.


JASON O'MARA IN 'COMPLI- CATIONS'
The other one comes from BURN NOTICE creators: COMPLICATIONS follows John Ellis (TERRA NOVA star Jason O’Mara), a disillusioned suburban ER doctor who finds his existence transformed when he intervenes in a drive-by shooting, saving a young boy’s life and killing one of his attackers. When Ellis learns the boy is still marked for 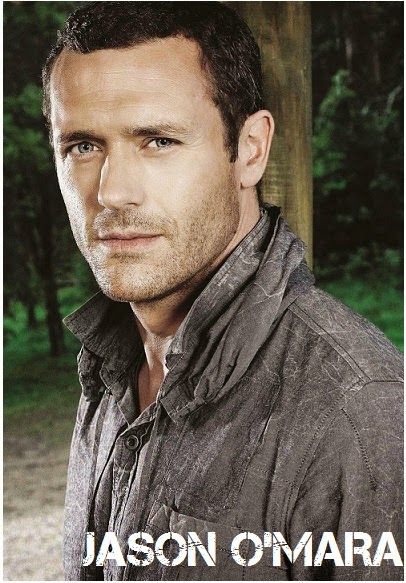 death, he finds himself compelled to save him at any cost, and discovers that his own life – and his outlook on medicine – may never be the same.


'ON MY WAY' TRAILER
WITH CATHERINE DENEUVE
And here's a movie recommendation for you: ON MY WAY starring French actress Catherine Deneuve as  Bettie, a harried restaurant owner from Brittany who is an aging former beauty queen with an 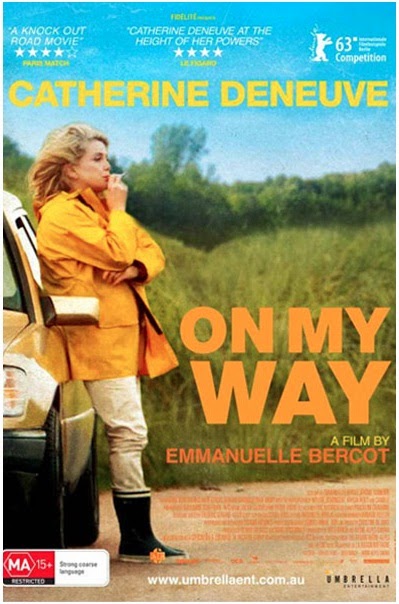 estranged adult daughter and grandson and an elderly mother who meddles in her life. She loves a married businessman who always told her he would divorce his wife in order to marry her. He indeed files for a divorce, but Bettie discovers that it is actually because he is also having another affair with another much-younger woman. At about the same time, the bank threatens to close down her restaurant. When she goes out to run some errands, she impulsively decides to leave her former life behind. She takes her car and just keeps on driving. She discovers other parts of France and makes new friends in the process. The film is currently in limited release in USA!
Posted by DEZMOND at 6:00 PM