DOUG LIMAN TO DIRECT
TOM HARDY IN 'SPLINTER CELL'
According to 'Deadline' action movie director Doug Liman, who is no stranger to spy thrillers and movies about super agents, will 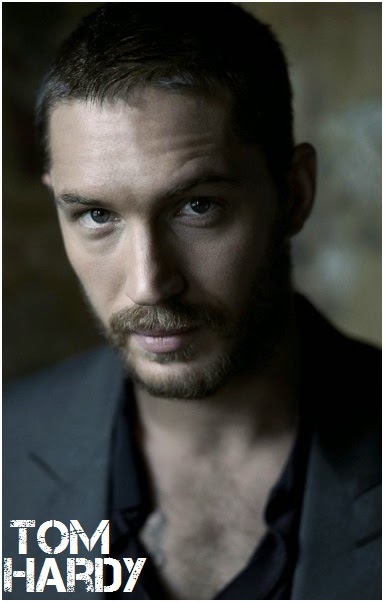 helm the movie adaptation of popular video game SPLINTER CELL which already has Tom Hardy in the lead role playing Sam Fisher, a highly-trained special operative in a fictional black-ops sub-division, “Echelon”. Sam Fisher and the agents of Echelon utilize combat skills, weapons and cutting-edge gadgets to neutralize international terrorist threats and rogue forces in modern, realistic stories ripped from the headlines. Hardy and Liman are already working on another mutual project - EVEREST movie on a famous mounting scaling expedition.

air over summer in ten episodes. Based on the novel by Lily Koppel  it tells the real story of the women who stood beside the American astronauts during the height of the space race. Harrington will play Alan Shepherd, one of the Mercury 7 astronauts and the first American in space. The series will also star Odette Annable, Zoe Boyle, Joanna Garcia...
BILLY CRYSTAL RETURNS TO TV
And after the recently announced return of Bill Cosby to TV, and recent returns of Robin Williams and KIRSTIE comedy legends to the small screens, and with Jane Fonda and Lily Tomlin also taking a gig on TV, another comedy veteran to do a sitcom is Billy Crystal: FX has picked up his THE COMEDIANS comedy show for a whole series. Crystal will play a superstar veteran comedian who is reluctantly paired with a younger, edgier comic (Josh Gad) for a late-night comedy sketch show!


'STEP UP: ALL IN' TRAILER!
DANCE BATTLE IN LAS  VEGAS
And here's a delightful trailer for you today: the first one for long awaited new sequel STEP UP: ALL IN which is the fifth all star instalment in the legendary dance movie franchise which has 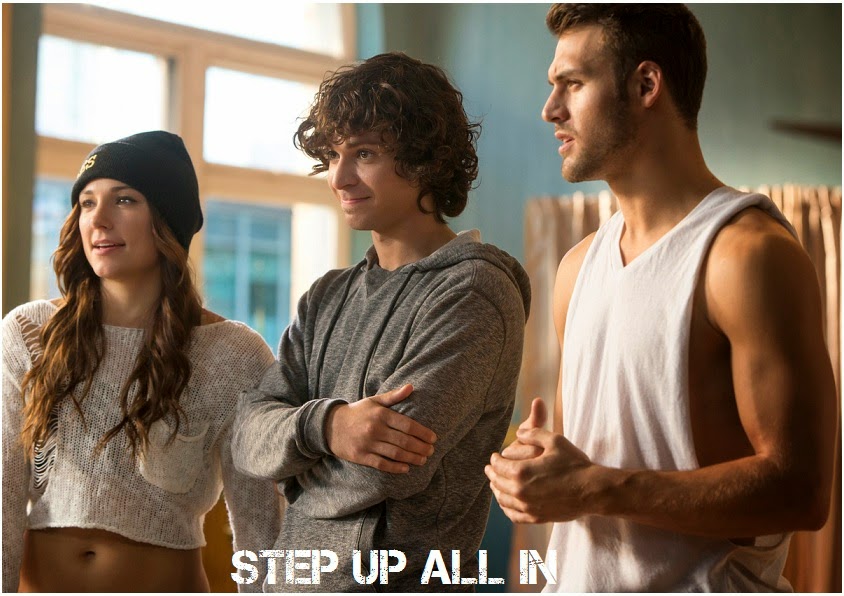 earned more than half a billion dollars around the world so far! To dance its way into cinemas this July, the movie will see the return of several franchise veterans with Ryan Guzman, Briana Evigan, 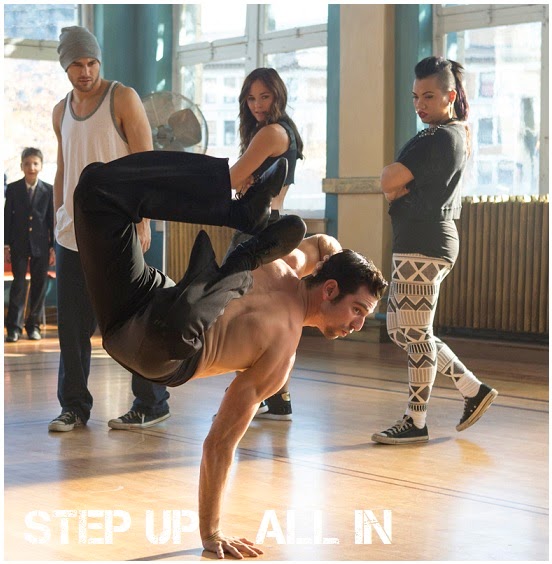 Alyson Stoner, Adam Sevani and Christopher Scott leading the cast.This time, all those mindblowingly and scorching hot dancers will battle with their best out of this world choreographies over in Las Vegas!
Posted by DEZMOND at 6:00 PM