the cast which will also have Rose Leslie, Jack Huston, Andrew Buchan, Daniel Mays! Set in the 17th century the four part mini series will tell the story of humble baker Thomas Farriner (Andrew Buchan) and his fabled involvement in The Great Fire of London. Jack Huston will play King Charles II, Oliver Jackson Cohen is portraying his brother, James Duke of York, Daniel Mays is Samuel Pepys, a close confidante, while Charles Dance will be Lord Denton - an emissary of the King's! To be directed by Jon Jones (MR. SELFRIDGES) the series won't use CGI but real pyrotechnics and special effects.

In 1666 London was the greatest city in the world with a population of 300,000! In just four days THE GREAT FIRE destroyed nearly half the city and threatened the monarchy. The fire didn't reach the aristocratic parts of London, but it did burn down St. Paul's

Cathedral, and the homes of about 70,000  inhabitants. The deaths of the poor people weren't recorded at that time so the number of victims is still unknown. The fire had actually started in Farriner's bakery at midnight and then rapidly spread across the town. The indecisiveness of London's mayor to start the demolition of certain parts of the city in order to stop the fire had caused the firestorms which ate up the rest of the city in just two days. The rumours of the fire being set by foreigners resulted in horrid lynchings and street violence against strangers. The battle against fire was won when the Tower of London garrison used gunpowder to create effective firebreaks to halt further spread eastward. Since there wasn't enough money nor workforce (most of the citizens fled the city) London wasn't transformed into a monumental new capitol but was instead pretty much recreated as the old one with new buildings being of stone not of wood. It is interesting that a 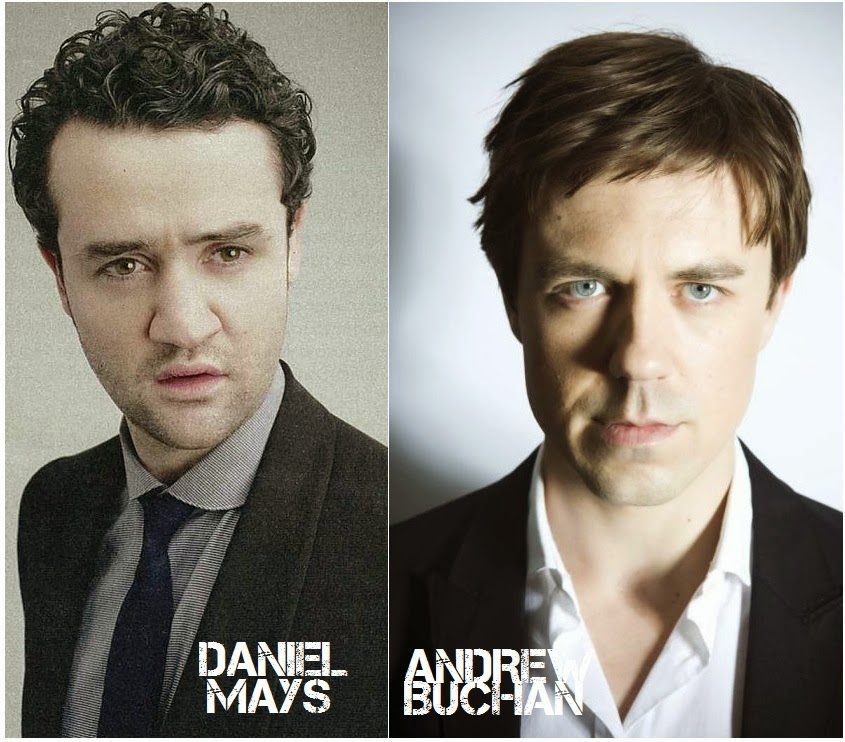 year before a huge plague epidemics had killed a sixth of London's citizens and the fire the year after that actually helped purge all the rats and unsanitary housing which were a threat for a new outbreak. Ultimately, London was changed forever, paving the way for the dawn of a new era, in which modern London rose from the ashes.

THE MACHINE SF TRAILER
WITH TOBY STEPHENS!
Check out the first trailer for British sf film THE MACHINE with BLACK SAILS star Toby Stephens. Two computer programmers fall in love as they create the first ever piece of self-aware artificial 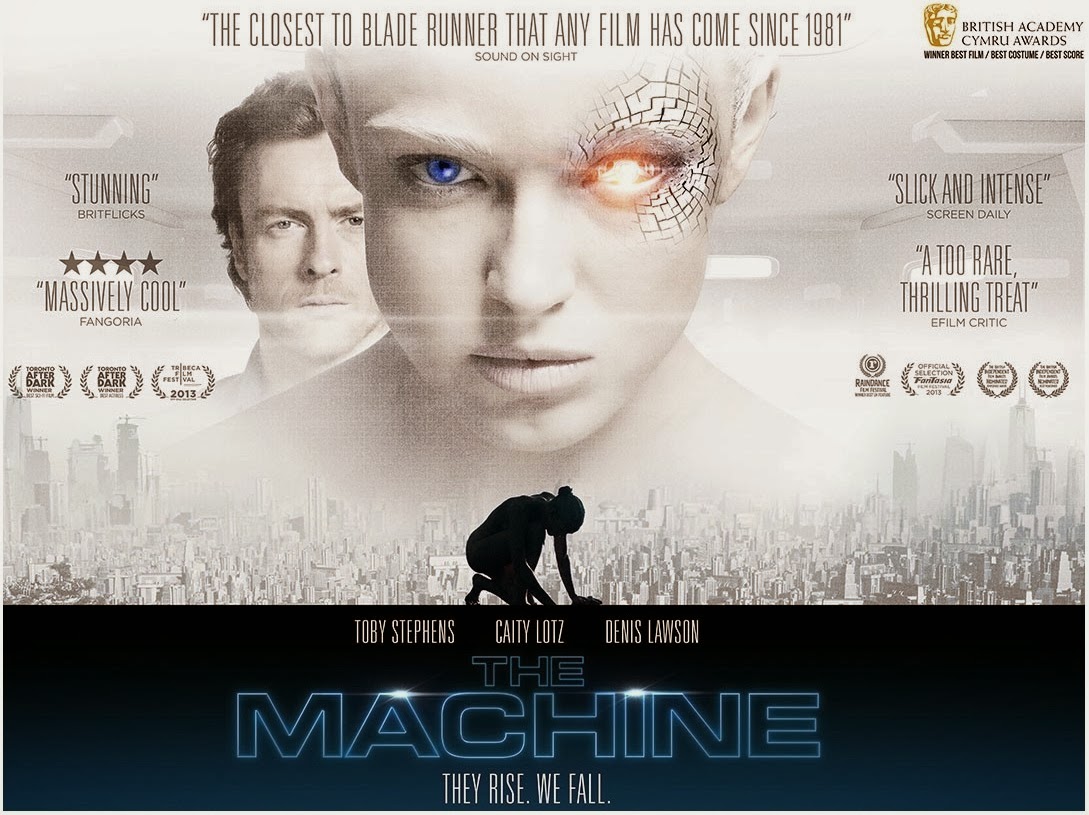 intelligence, which is designed to help humanity. But things go wrong when the MoD steal their breakthrough and teach it to become a robotic weapon.
Posted by DEZMOND at 6:00 PM