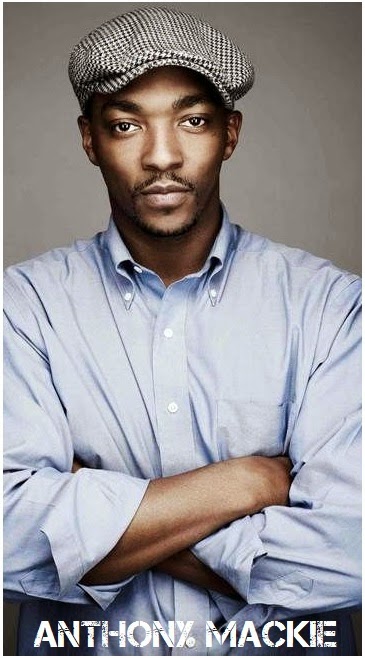 EJIOFOR
According to 'Variety' the latest one to join the already star studded cast of TRIPLE NINE crime thriller is the Falcon himself - Anthony Mackie from CAPTAIN AMERICA! The film, which features an ensemble cast including Kate Winslet, Chiwetel Ejiofor, Aaron Paul, Michael B Jordan, Teresa Palmer, Gal Gadot, Woody Harrelson, Casey Affleck, will revolve around a group of corrupt cops who are blackmailed by the Russian mafia to pull off an extremely dangerous heist by manufacturing a 'triple nine' - the police code for 'officer down'. John Hillcoat (THE ROAD, LAWLESS, THE PROPOSITION) is directing!


NEW TV COMEDIES!
SHAUN EVANS IS COSMOPOLITAN
Over in TV world, British actor Shaun Evans (ENDEAVOUR) has just scored the lead role in Amazon's new sitcom COSMOPOLITAN in which the story will chronicle the loves and adventures of a group of young expatriates in Paris. Shaun Evans will play Hal, a 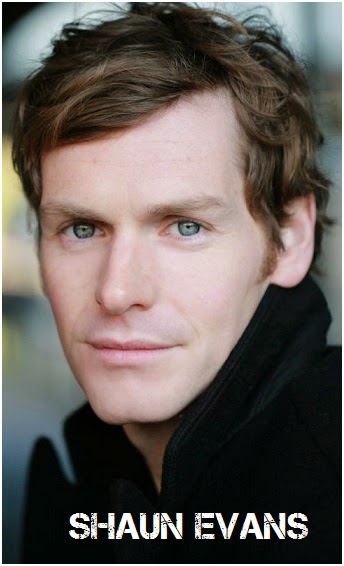 divorced, good-looking but somber young man who’s struggling with his most recent heartache in the company of his two best friends, fellow American Jimmy and European Woddy, who’s less than sympathetic.
TRACEY ULLMAN TO HOLD 'GOOD SESSIONS'
And yet another famous comedian from previous decades who will return to TV is Tracey Ullman who's just been cast in CBS comedy pilot GOOD SESSIONS which will follow a happy couple, Joel (James Roday) and Lindsay, who go to a therapist to help them decide if they should have a baby but quickly discover they have more to discuss. Ullman will play Ellen, the astute, 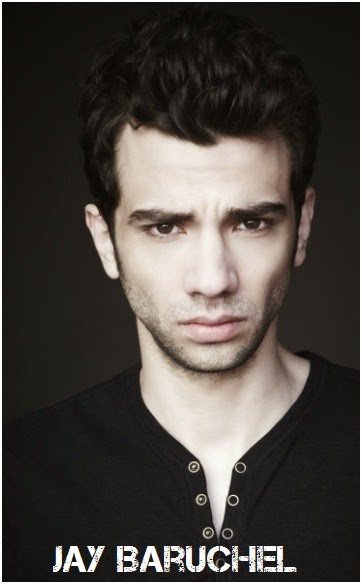 straightforward therapist who uses her own brand of insight and humor to inspire the couples she helps to tell the truth.
JAY BARUCHEL IS 'MAN SEEKING WOMAN'
Another charming comedy can be expected over at FX in MAN SEEKING WOMAN which will see Jay Baruchel  playing Josh Greenberg, a naive romantic on a desperate quest for love. When his longtime girlfriend dumps him, Josh enters the dating scene, a nightmarish hellscape of untold horror. Based 'The Last Girlfriend On Earth' by Simon Rich, new sitcom, described as a sweet and absurd look at life-and-death stakes of dating, will also star Eric André as Josh’s cocky best friend, Britt Lower as Josh’s intimidating sister and Maya Erskine as the ex-girlfriend who broke Josh’s heart.
Posted by DEZMOND at 6:10 PM