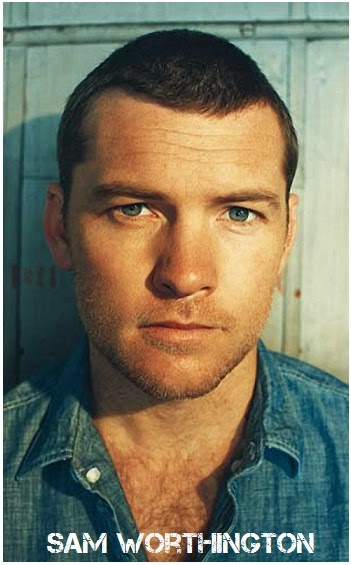 You already know that Tom Hardy is shooting a film about scaling famous Mt. Everest, but there is also a rival project EVEREST over at Universal Pictures which has just added Sam Worthington and Robin Wright to its cast which already has Jake Gyllenhaal, Jason Clarke, Josh Brolin, Martin Henderson and Emily Watson. The movie is based on Jon Krakauer's book INTO THE WILD which describes the true story of a 1996 climbing expedition to the top of Mount Everest, where three separate groups were hit by a sudden storm, which claimed the lives of eight climbers! The movie is being shot over in Nepal!


HERCULES TRAILER IS HERE!
DWAYNE JOHNSON, JOSEPH FIENNES, REBECA FERGUSON
Oh, do I have the greatest treat for you today - the first long awaited trailer for Dwayne Johnson's HERCULES epic adventure is finally here along with the first poster for the movie which will sword its way into theatres this July 25th! Directed by Brett Ratner this is the 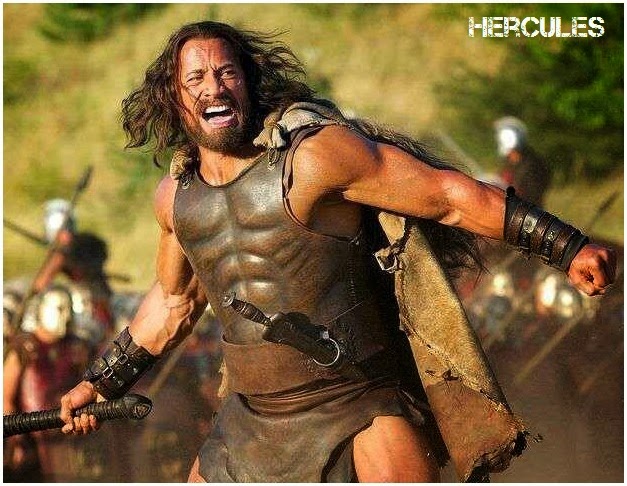 movie adaptation of Radical Publishing comic book in which, haunted by a sin from his past, Hercules has become a mercenary. Along with five faithful companions, he travels ancient Greece selling his services 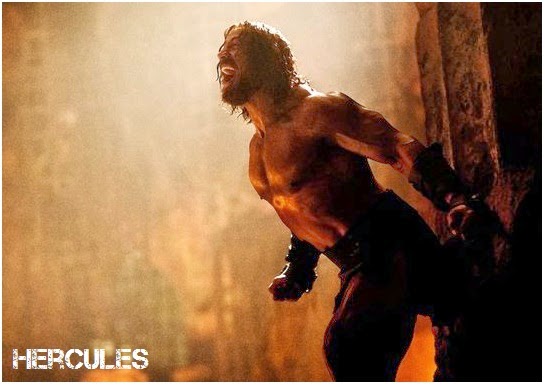 for gold and using his legendary reputation to intimidate enemies. But when the benevolent ruler of Thrace and his daughter seek Hercules' help to defeat a savage and terrifying warlord, Hercules finds 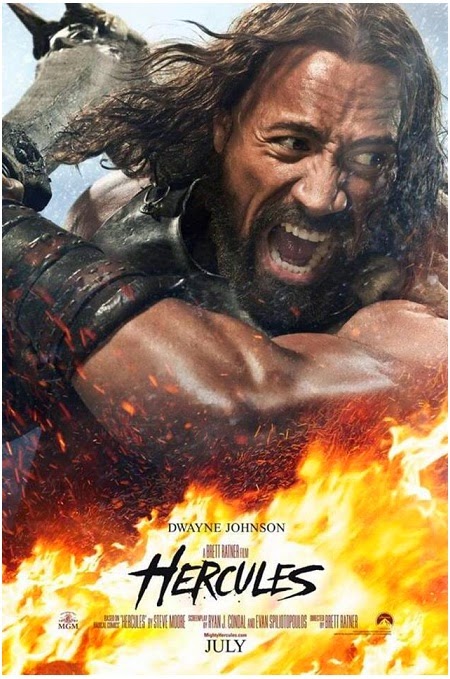 that in order for good to triumph and justice to prevail... he must again become the hero he once was... he must embrace his own myth... he must be Hercules!


THE HERCU- LEAN CAST!
Beside Dwayne Johnson, who plays not only the titular character but also Zeus and Achilles, the stellar cast of HERCULES also includes Rebecca Ferguson from the WHITE QUEEN epic show as Thracian princess and a healer, Joseph Fiennes as the pampered king who assigns Hercules the tasks, Ian McShane as Amphiarus, a priest, prophet, and warrior who serves as Hercules' adviser, John Hurt as 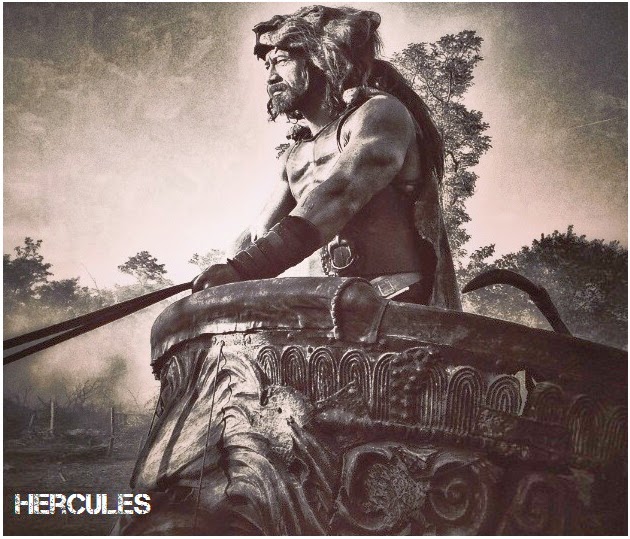 the weary ruler of Thrace, Rufus Sewell as Autolycus the son of the messenger god Hermes, Irina Shayk as Megara, Aksel Hennie as Hercules' axe-wielding sidekick Tydeus, and Tobias Santelmann as Rhesus, a barbarian revolutionary who faces off against the legendary hero!