'INTO THE STORM' TRAILER 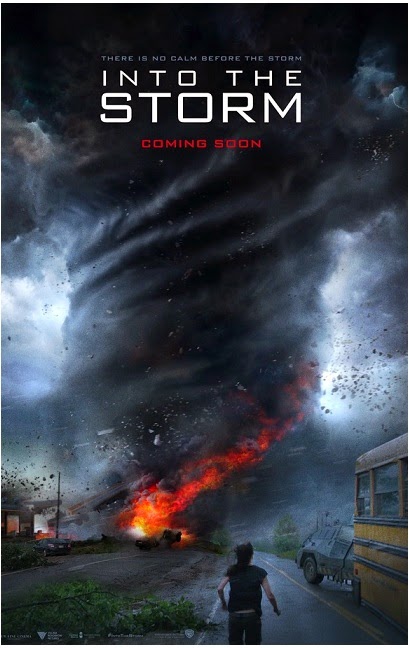 THERE'S NO CALM BEFORE STORM!
Two action packed trailers for you today, starting with the one for a disaster movie INTO THE STORM starring THE HOBBIT's Richard Armitage, THE WALKING DEAD's Sarah Callies beside Jeremy Sumpter, Nathan Kress, Matt Walsh and Kyle Davis. Storming into cinemas August 8th and taking an all airport of airplanes into air as if they're nothing but toys, this mix of TWISTER and PARANORMAL ACTIVITY revolves around a group of high school students who document a devastating tornado attack over in the USA. 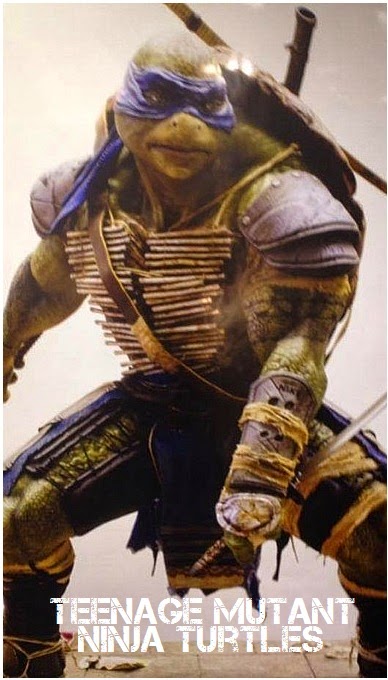 THE TRAILER IS FINALLY HERE!
The week of brand new trailers for summer blockbusters continues today as well with the first clip from TEENAGE MUTANT NINJA TURTLES! Maybe the world needs it, maybe it doesn't, but the film will ninja its way into cinemas this August! The city needs heroes. Darkness has settled over New York City as Shredder and his evil Foot Clan have an iron grip on everything from the police to the politicians. The future is grim until four unlikely outcast brothers rise from the sewers and discover their destiny as Teenage Mutant Ninja Turtles. The Turtles must work with fearless

reporter April and her wise-cracking cameraman Vern Fenwick to save the city and unravel Shredder's diabolical plan. Alan Ritchson is Raphael, Pete Ploszek is Leonardo, Jeremy Howard is Donatello,

Noel Fisher is Michelangelo, Danny Woodburn is Splinter, reporter April O'Neil  is played by Megan Fox while Will Arnett is photographer Vernon Fenwick!
Posted by DEZMOND at 2:20 PM