JOHN GREEN'S 'PAPER TOWNS'
TO GET A MOVIE ADAPTATION! 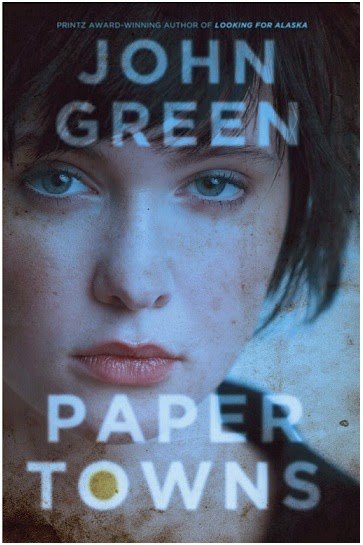 This Sunday we're featuring a number of book adaptations which will happen in the future. Later this summer we shall watch the movie based on John Green's bestselling novel THE FAULT IN OUR STARS, but he already has another project ready to be turned into a movie: the plan is to adapt his PAPER TOWNS with the idea to use Nat Wolff as the lead star. He already stars in FAULT IN OUR STARS movie. PAPER TOWNS follows Quentin, a young man who shared a jarring experience with his neighbour Margo: They found a man who committed suicide. They grew apart, but one night he finds her at his bedroom window, dressed like a 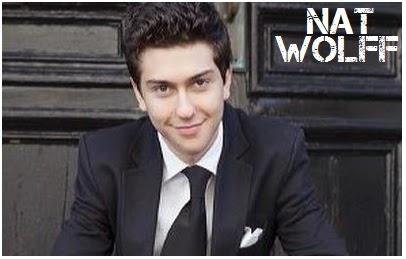 ninja. She enlists him in a campaign to get revenge on people who’ve hurt her. Next day, she vanishes as he is left to ponder the ramifications of the evening. Then he begins getting clues from her and has to follow them. 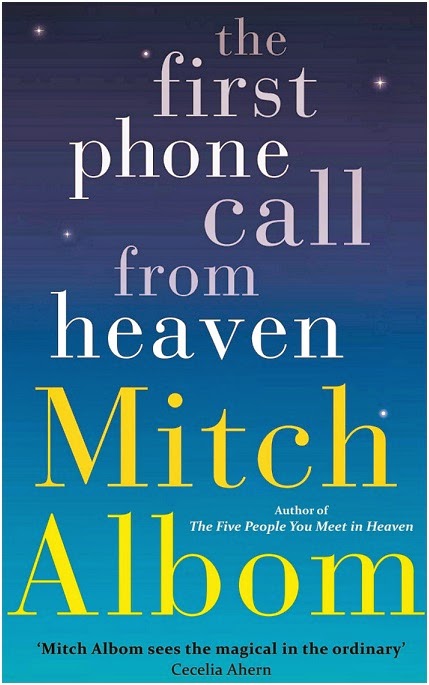 Another book to get its big screen version is Mitch Albom's bestseller FIRST PHONE CALL FROM HEAVEN! Warner Bros. will adapt the uplifting book which opens on a morning in the small town of Coldwater, MI, when the phones start ringing and the voices say they are calling from heaven. While each call is greeted differently, some with love, some with religious zeal, some with fear, a grieving single father with an inquisitive and hopeful son takes it upon himself to uncover whether these callers are hoaxers, or they are really dialing long distance!


17TH CENTURY TV SERIES
BASED ON WILBUR SMITH'S 'BIRDS OF PREY'  EPIC SAGA
Now, I have to admit that I had a great displeasure of translating one of Wilbur Smith's books for the readers in my country (I was appalled to find out he 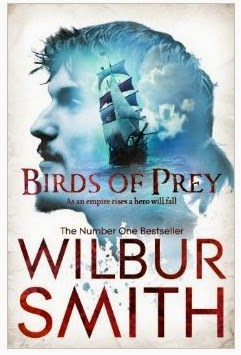 promotes cultural, religious and political prejudices towards Muslims in his book) but maybe this one is a better one? His novel BIRDS OF PREY will be turned into TV series by Freemantle Media. Set against a backdrop of the uncharted Africa of the 17th century, the story chronicles the lives of a family as they battle to secure the clan’s fortunes in a place where sea-faring empires, privateers, wild animals and settled African tribes and nations fight it out for control of the land and its treasures. The series will begin in 1667 with the family landing in Africa, led by 17-year-old protagonist Hal.
Posted by DEZMOND at 2:30 PM