NEW WORLDS
17TH CENTURY MINI SERIES
Today we are spotlighting a new historical mini series from British Channel 4 which should arrive to the small screens at the end of this month. NEW WORLDS will be a gripping historical drama set 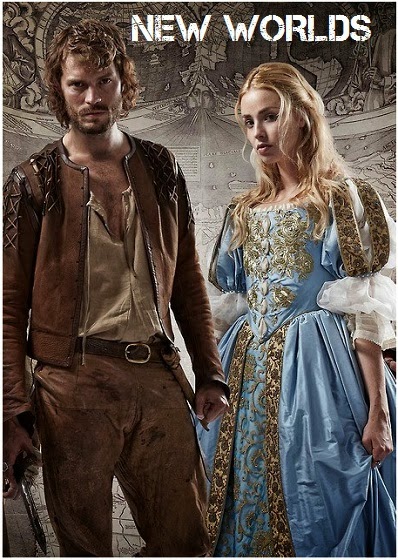 in the turbulent 1680s. Starring rising Irish star Jamie Dornan in the lead role, the series takes place on both sides of the Atlantic, as two young men and two young women commit their lives to a fairer future with blood, passion and urgency. 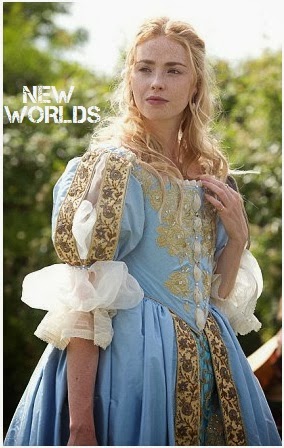 LOVE IN TURBULENT TIMES
The four part series will be set during the Restoration period in the 1680s, when the king returns to English throne, betrays his promise of tolerance and reverts to tyranny. The story will follow four young people on both sides of the Atlantic ocean as they commit their lives to a fairer future with blood, passion and urgency! The compelling four-part drama will be capturing the political struggles of the period following the English Civil War both at home and overseas. It's a gripping story of love, loss and the human price paid for 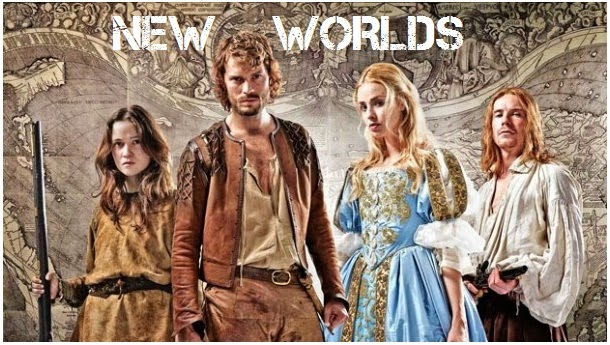 today's way of life. We follow the fortunes of four young people - Beth, Hope, Abe and Ned – from across both sides of the Atlantic, caught up 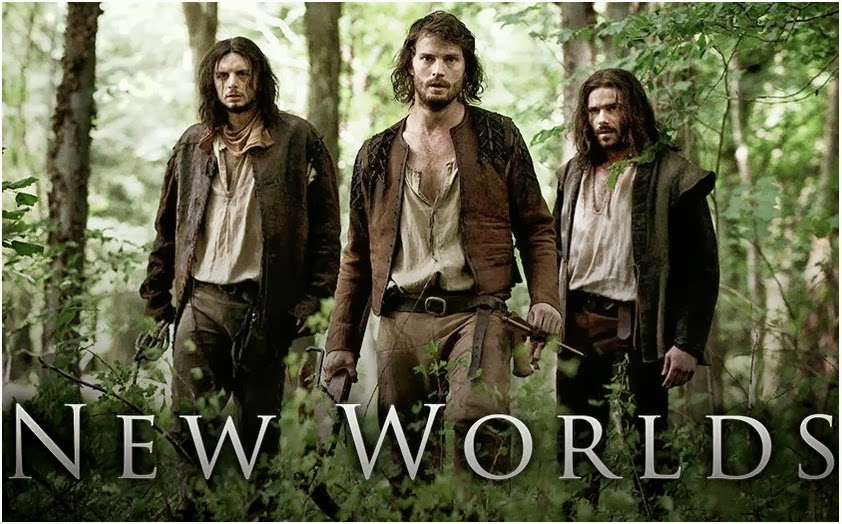 in these turbulent times. We see them struggle as they are torn between love and ideals in the harsh reality of the changing world.

him as sheriff in ONCE UPON A TIME, in BBC crime thriller THE FALL, in MARIE ANTOINETTE, and you will watch him as sexy Christian Grey in 50 SHADES OF GREY), James Cosmo, Alice 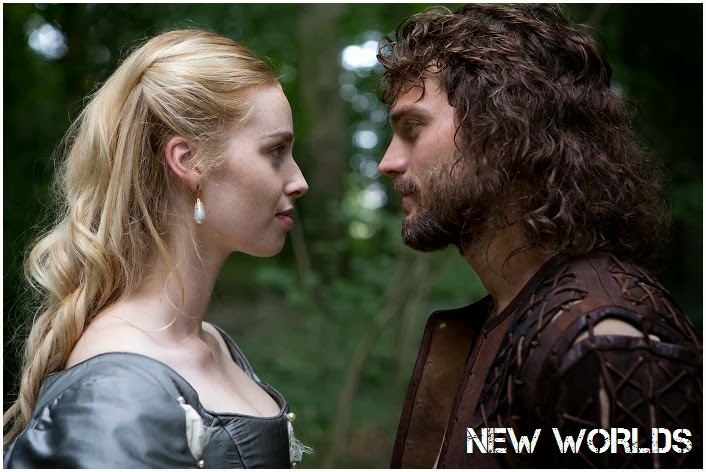 Englert, Freya Mavor (she played princess Elizabeth of York in THE WHITE QUEEN and will probably play the lead role in WHITE PRINCESS spin-off series at Starz which will be shot without BBC), 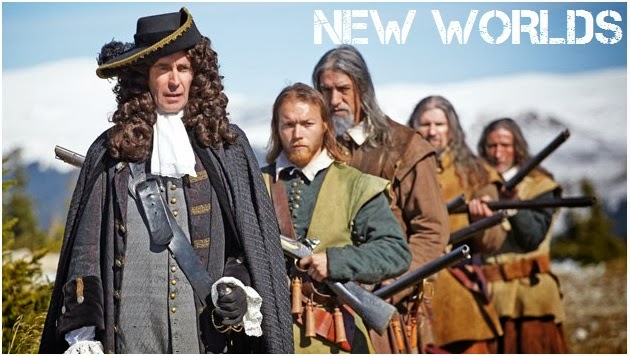