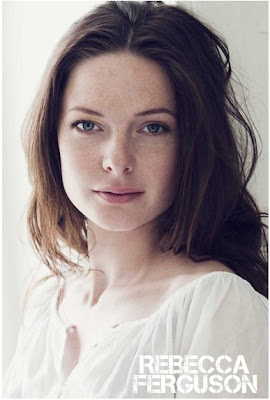 According to "The Hollywood Reporter" Scandinavian actor Tobias Santelmann is the latest one to join the cast of Brett Ratner's HERCULES: THE THRACIAN WARS. The epic adventure has Dwayne Johnson (who will have a long hair in the film) in the lead role of the son of Zeus who leaves the gods behind to live in exile as a mercenary for hire, along with his six trusted companions and is put to the test that makes him question everything he once believed. Tobias Santelmann (whom you've seen in KON TIKI and who will also star in NORTHMEN A VIKING SAGA) will play Rhesus, a barbarian revolutionary who faces off against the legendary hero. Rufus 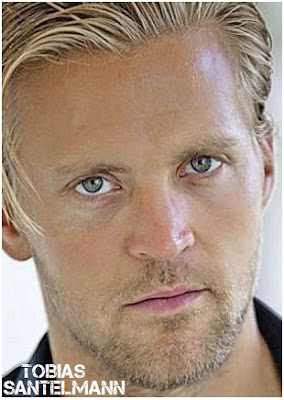 Sewell will play Autolycus the son of the messenger god Hermes. Aksel Hennie is playing Hercules' axe-wielding sidekick Tydeus while Ian McShane will play Amphiarus, a priest, prophet, and warrior who serves as Hercules' adviser. Joseph Fiennes will play the pampered king who assigns Hercules his labours. John Hurt will play the weary ruler of Thrace, while Rebecca Ferguson (the lead in current TV hit THE WHITE QUEEN) will play his daughter, a healer. Gorgeous Russian top model Irina Shayk will play Megara!


NEW SEQUELS FOR
JURASSIC PARK, WORLD WAR Z, INDEPENDENCE DAY
You probably already know that up in 2015 we can expect new prehistoric adventures in JURASSIC PARK 4, but I bet you didn't know this charming little detail: the new movie will feature underwater dinosaurs! The film will be set at the Sea World-style resort on Isla Nublar, where dinosaurs such as velociraptors and tyrannosaurus rexes will be tamed and muzzled, while in one sequence a giant underwater beast will allegedly jump out of a lagoon and eat a strung-up great white shark. Another 90's blockbuster INDEPENDENCE DAY is also getting its sequel in 2015 with Bill Pullman and Jeff Goldblum, but without Will Smith who asked for too much money. And current blockubster WORLD WAR Z, which earned more than $100 million in its opening weekend worldwide, is also getting a sequel at Paramount. The movie, which was originally planned as a trilogy, will have Brad Pitt again in the lead role. 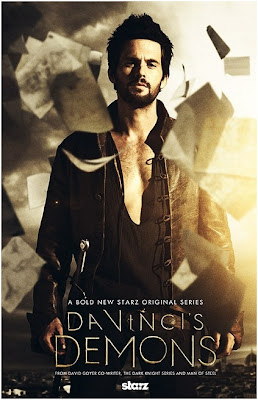 of  Leonardo Da Vinci, genius and inventor played by Tom Riley in the show, will be told in five seasons! The second run of the show, which is aired in more than 150 countries around the world, has been greenlit after the successful airing of the first opening episode back in April! The first three seasons are apparently already meticulously mapped out. Meanwhile, another worldwide sensation THE WALKING DEAD (aired in almost 180 countries around the world within the same week) will get an improved prison in the fourth season! Since the previous run culminated with dozens and dozens of new people joining Rick and his group in the 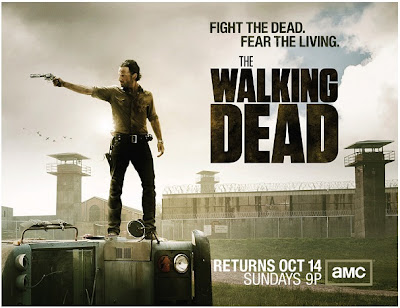 prison, the structure will be expanded and upgraded to fit the survivors of the zombie outbreak. They will need shelter since it was also announced that the zombies will become much freakier and more threatening from this Autumn!