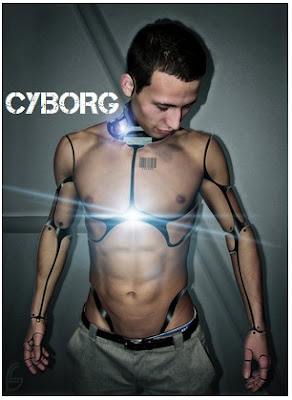 According to "The Hollywood Reporter" USA Network has hired THE WALKING DEAD's Gale Anne Hurd to produce an unusual sf show. Titled HORIZON it will be set during the height of World War II and will centre on a secretary at the FBI who discovers that her husband might have been killed in a battle with a spaceship in the South Pacific. Obsessed with learning the truth, she becomes the only person standing between Earth and an alien invasion!
Meanwhile, STARZ is continuing with the development of their own scripted shows (they're preparing historical epics DA VINCI'S DEMONS, BLACK SAILS and THE WHITE QUEEN, alongside sf INCURSION) with new futuristic cop show: HUMAN ERROR will be set in the near future where artificial humans known as “synthetics" are being phased into the civilian sector. A veteran human detective is paired with one such synth and is tasked with a seemingly simple case that ultimately leads to a larger conspiracy.

HOLLYWOOD SPY HEADLINES
Since futuristic projects are trendy right now, Relativity Media is preparing TIPPING POINT a tense, riveting sci-fi thriller that paints an ominous picture of the world 100 years into the future. With the world's population approaching 10 billion, the penalty for having children without a 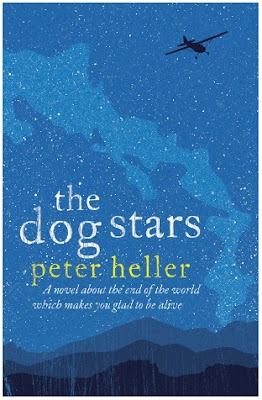 license is death - no questions, no excuses, and no mercy. Ruthless Population Control Officer Solomon Cage lives only for his job, until the day he discovers two fugitives he's been pursuing are the love of his life who mysteriously disappeared years ago and the 12-year-old son he never knew he had.  Yet another post apocalyptic project to hit the big screens will be a movie adaptation of DOG STARS, a novel by Peter Heller (named one of the best ones this year by Amazon) which is set years after a flu virus has taken most of mankind off the map and centres on a man who lives in the hangar of an abandoned airport with his dog. When he hears a radio transmission, he sets out, finding that things are both better and worse out there. 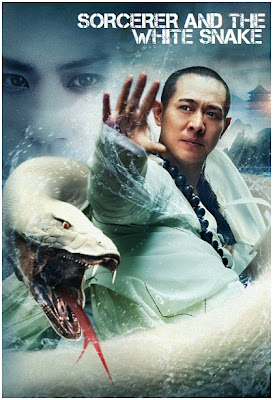 I have a gorgeous trailer for you today. I introduced you to fantasy epic THE SORCERER AND THE WHITE SNAKE back in 2011 when it was released in China, but it hits cinemas in USA next February and you can check out beautiful new clip for it. With stunning and breathtaking CGI and mesmerizing visuals, with tones of memorable scenes and wonderful colours, this fantasy film, helmed by action director Ching Siu-Tung, is based on an old Chinese legend about a herbalist who falls in love with a thousand-year-old White Snake

disguised as a woman. Jet Li stars as a sorcerer who discovers her true identity and battles to save the man’s soul. The film also stars Shengyi Huang as the White Snake, Raymond Lam and Charlene Choi as 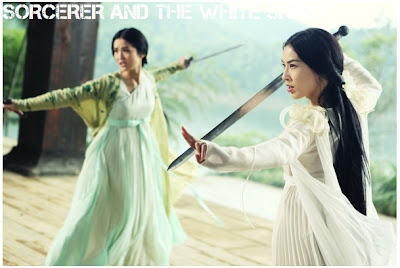 the Green Snake. Jet Li said that he accepted the role after being convinced that he won't have a lot of action scenes, but it proved 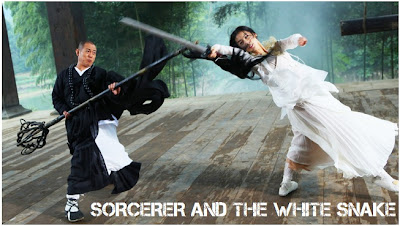 otherwise: it was his most tiring role to date because he had to hold back every punch against his opponents (mostly women with no martial art background) while they went all out on him.
Posted by DEZMOND at 12:00 AM