Variety reported earlier this week that we have new candidates for the lead role in Marvel's upcoming fantasy adventure GUARDIANS OF THE GALAXY. As you might remember, the previous candidates for the role of Peter Quill the Starlord, were Eddie Redmayne, Lee Pace (who even auditioned for it), James Marsden and Sullivan 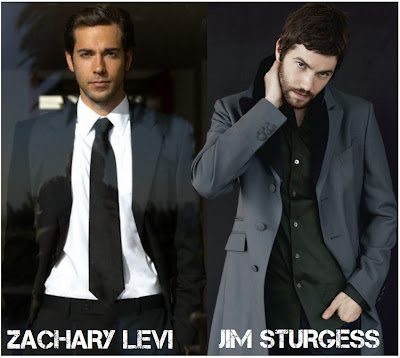 Stapleton. Now the new candidates are Jim Sturgess and Zachary Levi. And it seems the choice is down only to the two of them. This is the role of a former NASA astronaut who comes to learn that his father is an alien, which leads him into outer space. Armed with a sentient ship and a suit that enhances his strength, Quill eventually transforms 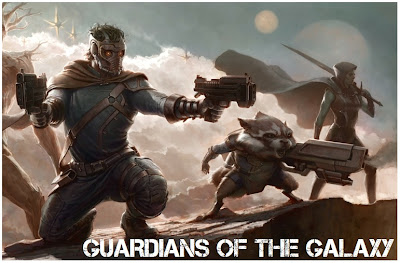 himself into the Star-Lord, an intergalactic policeman and the leader of the Guardians. The film is scheduled for August 2014! As you know, Zachary Levi is already working with Marvel on THOR: THE DARK WORLD in which he replaced Josh Dallas in the role of Fandral, and apparently the studio likes his work on the project. 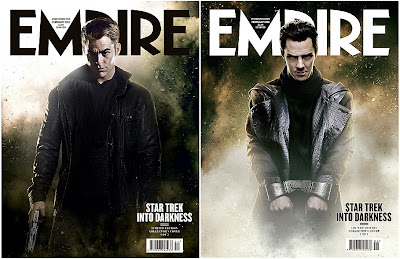 Good news from the epic front, my people! Last week Vin Diesel has intrigued his fans by posting something interesting on his Facebook profile: he said that a studio head told him that he wants to produce all three parts of Vin's dream project - historical saga on HANNIBAL THE CONQUEROR! He didn't give any other details, but does this mean the project to which Vin has dedicated almost ten years of his life is finally going to happen? As HOLLY- WOOD SPY reported years ago, the epic project would tell the story of the famous Cartha- ginian general who led a humongous army (including his beloved war elephants) across the Alps in order to destroy Rome in the Second Punic war.Late Tony Scott was previously 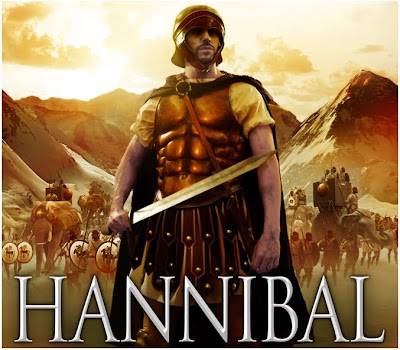 mentioned as possible helmer with Denzel Washington being Vin's dream choice for the role of Hannibal's father Hamilcar Barca who lead the armies in the First Punic War.
Posted by DEZMOND at 12:00 AM