Are you ready to watch the final ever episode of BBC's fantasy show MERLIN? The episode "The Diamond of the Day" which ends the whole show will air on BBC December 24th and you can check out 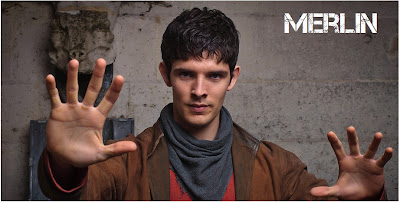 the trailer for the ending. In five seasons, the show has become a huge success with record breaking 190 countries in which it is aired. The fans are anxiously waiting to see if Arthur (Bradley James) will finally 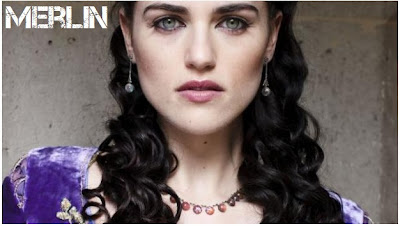 reveal Merlin's (Colin Morgan) magic or if the show will end with a disappointing finale in which the magic will stay hidden forever. The final episode will see vengeful Morgana (Katie McGrath) and 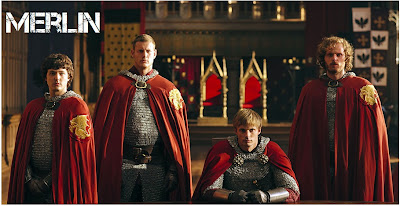 Mordred (Alexander Vlahos) preparing for war on Camelot and with the legends which say that Arthur will die surrounding the royal town. The final season airs in USA from January on SyFy.
HOLLYWOOD SPY HEADLINES 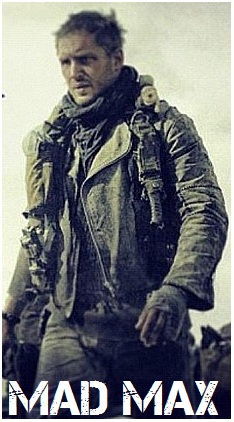 Your photo treat for today is the first picture of Tom Hardy in the lead role in MAD MAX: FURY ROAD! The post apocalyptic film will also star Charlize Theron and Nicholas Hoult and will see Mad Max fighting against evil Furiosa played by Theron. The producers are planning to shoot two films back to back and the second one will be titled MAD MAX FURIOUSA. And it is official: the cast for Marvel's S.H.I.E.L.D. TV series has been rounded. All six names of the regular ensemble have been signed and hired: the show which could possibly air at ABC next Fall, will be a superhero series set within the S.H.I.E.L.D. organization, and is being written by Joss Whedon, Jed Whedon, and Maurissa Tancharoen. The cast includes Clark Gregg (Agent Coulson), Ming-Na (Agent Melinda May 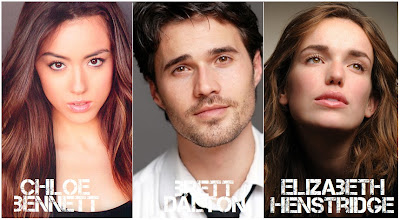 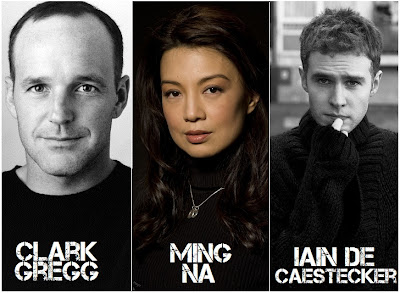 people skills)! The series will be set solely within the shadowy government organization, and will not feature any of the heroes from this summer's blockbuster "Marvel's The Avengers".


TURBO TRAILER
And to cheer up your Saturday, here's the first trailer for delightful animated comedy TURBO which hits cinemas next July. From the makers of "Madagascar" and "Kung Fu Panda", TURBO is a high-velocity 3D comedy about an underdog snail who kicks into overdrive when he miraculously attains the power of super-speed. But 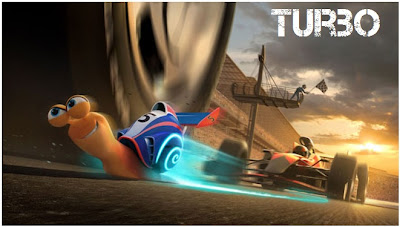 after making fast friends with a crew of streetwise, tricked-out est-car-goes, Turbo learns that no one succeeds on their own. So he puts his heart and shell on the line to help his pals achieve their dreams, before Turbo-charging his own impossible dream: winning the Indy 500. Ryan Reynolds, Paul Giamatti and Michelle Rodriguez are in the voice cast.
Posted by DEZMOND at 12:00 AM