It seems we are getting yet another ZORRO project. "Variety" writes about USA Network preparing modern update of the legend titled simply Z. The show would be set in contemporary Los Angeles and would follow

Diego Moreno as he rises from humble origins as an orphaned teen to become an infamous masked hero. HOLLYWOOD SPY has reported before that a sf movie ZORRO REBORN is also in works with Gael Garcia Bernal. In the updated movie version, the Mexican hero will be set into a post apocalyptic era where the masked vigilante will seek revenge in a futuristic wasteland. The funny thing is that Sony is also planning to adapt Isabella Allende's novel which reveals the history behind the legendary masked man, from being born as a son of an aristocratic Spanish military man turned landowner and a Shoshone female warrior, and growing up as a witness of the brutal injustices dealt to Native Americans by European settlers, to being a student in Napoleonic Spain, and fighting pirates at the sea.


HOLLYWOOD SPY HEADLINES
You know that you can always count on Hollywood to come up with an original idea, yes? Or maybe not? What do you think about this one: "The Hollywood Reporter" says that Paramount is preparing super 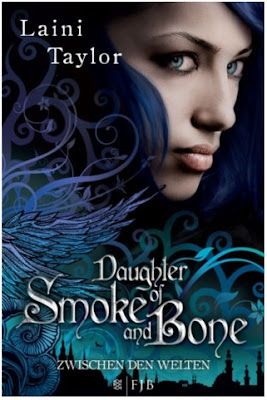 natural action flick HELLFIELD. The crazy plot of the action film will follow a group of criminals, who take a trip to Hell to stop an apocalyptic event from destroying the universe. I wonder which politician gave them the directions? Meanwhile, Universal has hired ALICE IN WONDERLAND's producer Joe Roth to produce film adaptation of DAUGHTER OF SMOKE AND BONE bestseller from Laini Taylor which tells the tale of a 17-year-old art student whose father occasionally sends her on errands around the world, collecting human teeth for a mysterious purpose. The young woman gradually becomes aware that she is part of ancient struggle between devils and angels and finds herself in a forbidden romance with a warrior angel.Oh, puhlease! 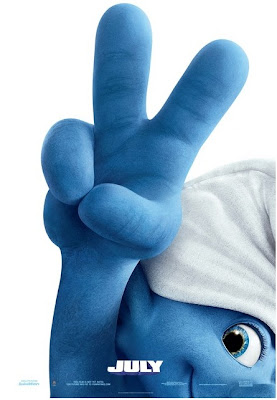 continue where the smash hit from 2011 stopped next July. The evil wizard Gargamel (Hank Azaria) creates a couple of mischievous Smurf-like creatures called the Naughties (Christina Riccie) that he hopes will let him harness the all-powerful, magical Smurf-essence. But when he discovers that only a real Smurf can give him what he wants - and only a secret spell that Smurfette (Katy Perry) knows can turn the Naughties into real Smurfs - Gargamel kidnaps Smurfette and brings her to Paris, where he has been winning the adoration of millions as the world's greatest sorcerer. It's up to Papa, Clumsy, Grouchy, and Vanity to return to our world, reunite 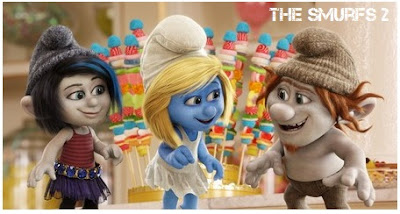 with their human friends Patrick (Neil Patrick Harris) and Grace Winslow, and rescue her! Will Smurfette, who has always felt different from the other Smurfs, find a new connection with the Naughties Vexy and Hackus - or will the Smurfs convince her that their love for her is True Blue?
DEZZY'S CHRISTMAS MAGIC
And please don't forget that later tonight USA time, DEZZY'S CHRISTMAS MAGIC will be posted over at NO, REALLY YOU CAN EAT IT blog :) I'm guest posting there with my cake recipes. I expect your comments there, my little freaks!