It's a very slow holiday week in the movie news business, people, so bare with me. The casting info I have for you is for WikiLeaks movie which will probably be titled THE MAN WHO SOLD THE WORLD. I've informed you before that SHERLOCK's Benedict Cumber- batch will portray Julian Assange, the hero of the freedom loving world and the founder of Wiki Leaks who is currently the target of US world wide tyranny, and the new name in the cast is DOWNTON ABBEY's delightful star Dan Stevens. Dan, who is not returning to the fourth season of the British show, will play a hacker close to Daniel Domscheit-Berg, one of the company's most prominent spokesmen. Domscheit-Berg will be played by Daniel Bruhl, and Alicia Vikander is also in the cast. 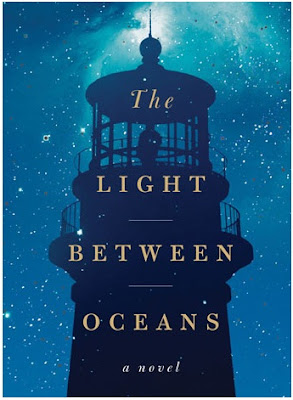 Yet another period set project will come from Dream Works. According to "The Hollywood Reporter" the studio has bought movie rights on LIGHT BETWEEN OCEANS, debut novel from M.L. Stedman. To be produced by HARRY PLOPPER producers, the story  is set on an island off the coast of Western Australia after World War I. A lighthouse keeper and his wife find a 2-month-old girl and a dead body in a rowboat and decide to raise the baby as their own. But what seems like a blessing soon turns tragic, as morality and love are tested. It is a story of human choices and their consequences, the story of marital and parental love. 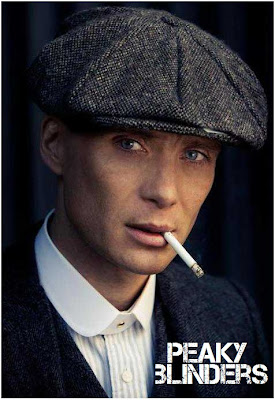 Today, you can check out the first pictures from Cillian Murphy's upcoming television series PEAKY BLINDERS. The period set series will see Irish actor Cillian Murphy (THE WIND THAT SHAKES THE BARLEY, BREAKFAST ON PLUTO, IN TIME) in the lead role in BBC's  six-part gangster drama which follows ruthless mobster Tommy, whose family control the "lawless post-war slum neighbourhoods" of Birmingham in 1919. Tommy's family are known as the 'Peaky Blinders' due to their practice of sewing razor blades into the peaks of their caps. The plot unwinds when Murphy’s Tommy finds his leadership challenged when a Belfast police chief 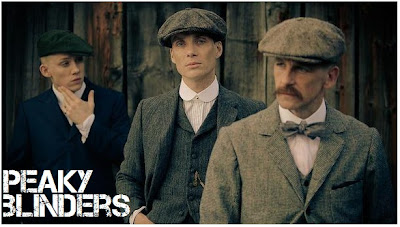 comes to clean up the city, and a beautiful, mysterious woman arrives with a dangerous secret. PEAKY BLINDERS series is created by Steven Knight, who wrote David Cronenberg’s "Eastern Promises" and was Oscar nominated for Stephen Frears’ "Dirty Pretty Things"!
Posted by DEZMOND at 12:00 AM