"CLASH OF THE TITANS" ON THE COVER OF "EMPIRE'S" NOVEMBER ISSUE 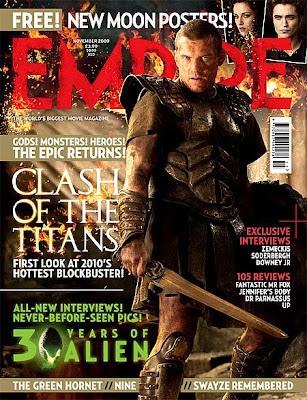 Here are some fresh pictures from next year's epic adventure "Clash of the Titans". "Empire" magazine has put Sam Worthington on the cover of its latest November 2009 issue.
Alongside Liam Neeson, Ralph Fiennes, Mads Mikkelsen, Jason Flemyng and Gemma Arterton ... Sam plays famous hero Perseus who has to defeat Hades and take power from Zeus by leading a brave bunch of warriors deep into forbidden worlds where they will battle against demons and fearsome creatures.
The film comes out March, 2010. 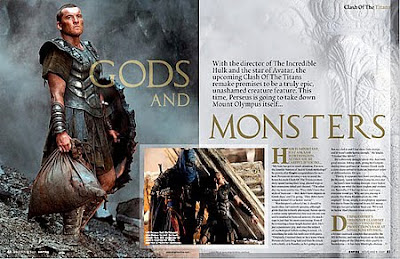 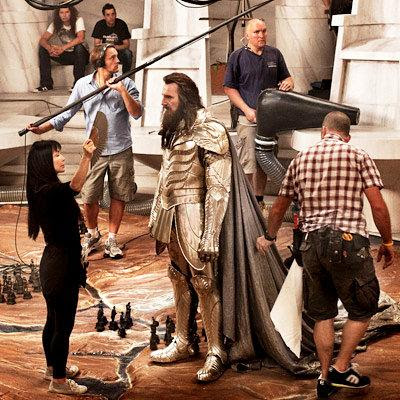 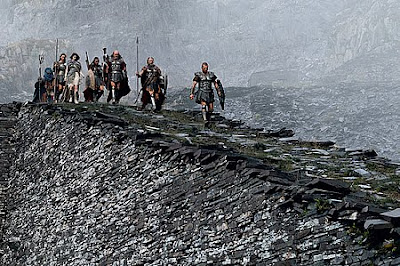 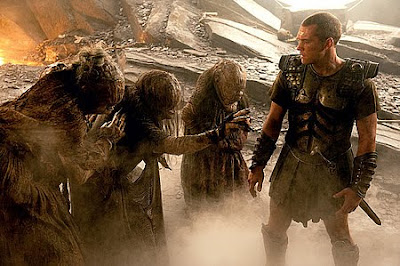 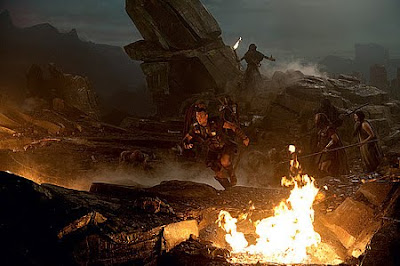