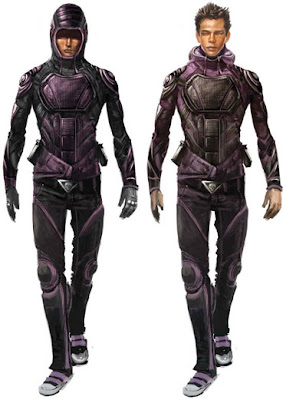 It's finally here, the trailer for SyFy channel's upcoming mini series "The Phantom" is here, and you can watch it over at my official YouTube channel.
Ultra charming Ryan Carnes, who became popular after his famous role in "Desperate Housewives" plays Kit Walker, who after his father's sudden death inherits his super hero mantle. As the new Phantom he vows to fight crime and injustice all around the world.
Beside Ryan Carnes, Isabella Rosellini will guest star as villanous Lithia, the head of an experimental mind control program. The mini series will be broadcast sometime next year.
I must say I wasn't amazed by the trailer. This new adaptation of the famous purple hero looks too contemporary for my taste and looks like any other secret agent/detective show. I haven't seen any of the breathtaking adventure and glamoros splendor of the original Phantom. But since I like Carnes so much I'll give this mini series a benefit of the doubt. After all I like the colour and the costume as well. 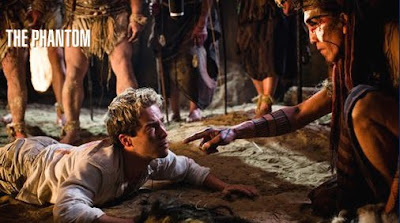