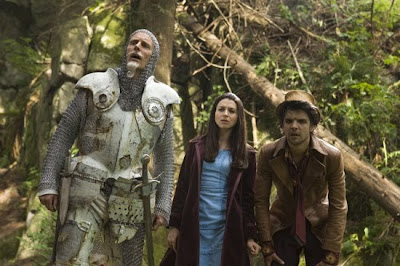 SyFy Channel has announced the premiere of its new mini series "Alice" for December 6th. You can watch the teaser trailer over at my YouTube channel.
"Alice" brings the modern day re imagination of the famous Lewis Carrol's tale. The cast includes Kathy Bates, Tim Curry, Colm Meaney, Caterina Scorsone ... The new adaptation will supposedly be quite crazy with very strange twist so the White Rabbit for example will be totally different: he's not just one character but a whole secret organization that works for the Queen of Hearts and abducts people from the real world, so that they can come and gamble in the Queen's casino :) And Alice is not a girl, but a women with all kinds of female problems. 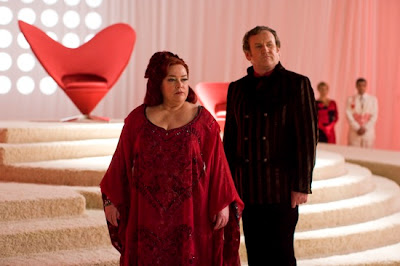