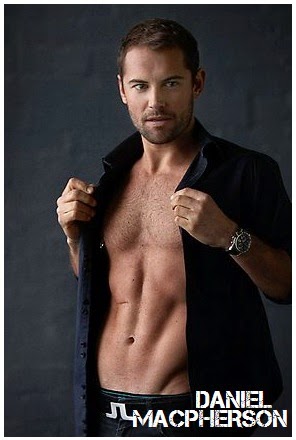 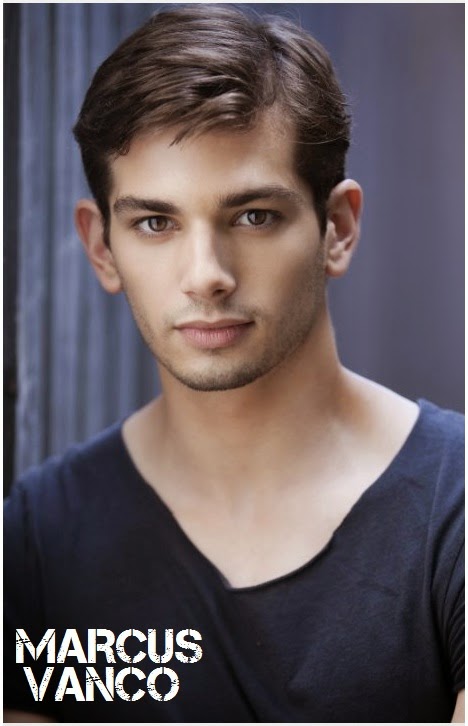 thousands of years after the destruction of our civilization.
ELVES AND ANCIENT MAGIC
The story follows the SHANNARA family, whose descendants are empowered with ancient magic and whose adventures continuously reshape the future of the world. Brooke Williams will play Catania, a witty and wise Elf who is not only Elven princess Amberle’s (Poppy Drayton) handmaiden, but her trusted best friend in the palace. Daniel MacPherson is Arion, the heir to the Elvin throne. Arion takes himself very seriously and is the opposite of his 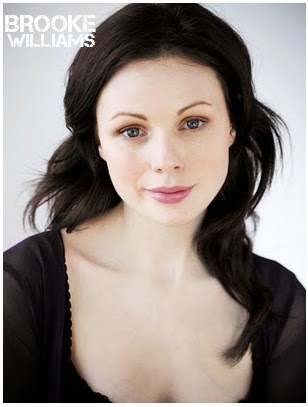 wilder brother Ander (Aaron Jakubenko). Marcus Vanco plays Bandon. Feared by his family for his mysterious visions, Bandon is discovered by Elvin prince Wil (Austin Butler) and Amberle starving and chained to a wall. Druid Allanon (Manu Bennett) takes special interest in him, believing his abilities will be integral in saving the Four Lands. Cast also includes Ivana Baquero (Eretria, a human thief) and John Rhys-Davies (King Eventine, Amberle's grandfather, who has ruled the Elvin kingdom of Arborlon for decades)!

'LEGEND OF ZELDA' TO BECOME
EPIC TV SERIES AT NETFLIX? 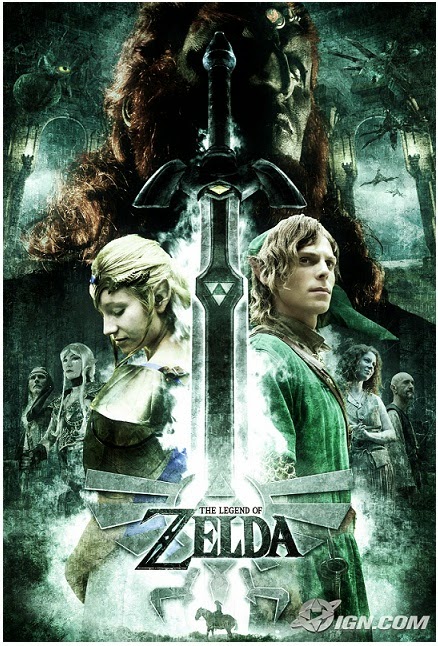 In other news from the epic series front today, after hitting success with MARCO POLO historical series, which is getting its second season, Netflix is planning another adventure series: they will adapt LEGEND OF ZELDA popular video game into epic series! This light hearted swords and sorcery saga revolves around an ordinary boy named Link who must save Princess Zelda and her fantasy world Hyrule. Netflix will work closely with Nintendo on the possible development of this project.
Posted by DEZMOND at 1:30 PM