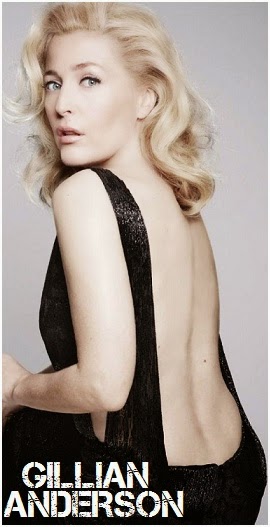 five aristocratic families against the backdrop of the reign of Alexander I, the lingering effects of his grandmother Catherine The Great’s rule and the events surrounding Napoleon’s invasion of Russia in 1812, will have Paul Dano as Pierre Bezukhov, James Norton as Prince Andrei Bolkonsky, while Lily James is set to play Natasha Rostova. Stephen Rea will appear as Prince Vassily Kuragin, Ade Edmondson (Prey) and Greta Scacchi as Count and Countess Rostov, and Jack Lowden (The Tunnel) as Nikolai Rostov. Tom Burke (The Musketeers) will star as Dolokhov and Aisling Loftus (Mr Selfridge) has been cast as Sonya. Now they're also joined by Gillian Anderson as Anna Pavlovna, Jim 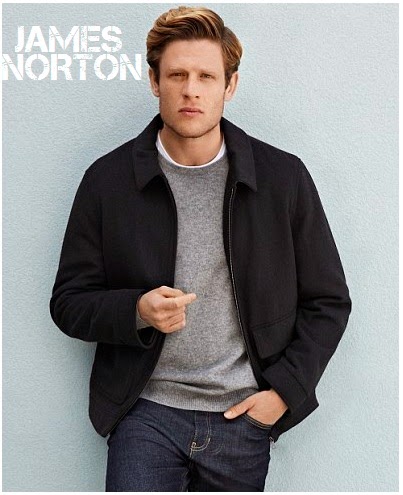 
'A ROYAL NIGHT OUT' TRAILER
SARAH GADON AS BRITAIN'S YOUNG QUEEN ELIZABETH
The first trailer has been released for British drama A ROYAL NIGHT OUT which is out in May in UK. This drama, which follows Princess Elizabeth and Princess Margaret as they party with the public during the 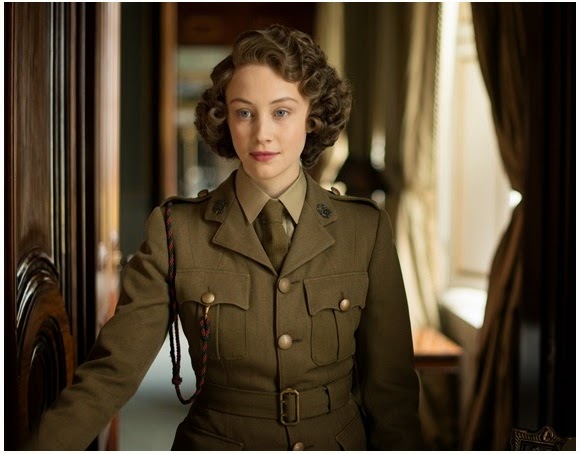 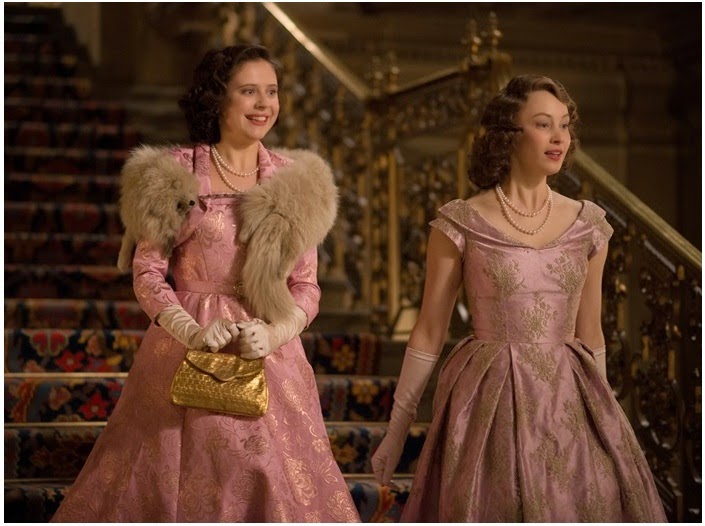 Elizabeth, and Sarah Gadon and Bel Powley starring as the princesses. Jack Reynor stars as Jack, a man who the princesses meet during their time outside the gates of Buckingham Palace. A ROYAL 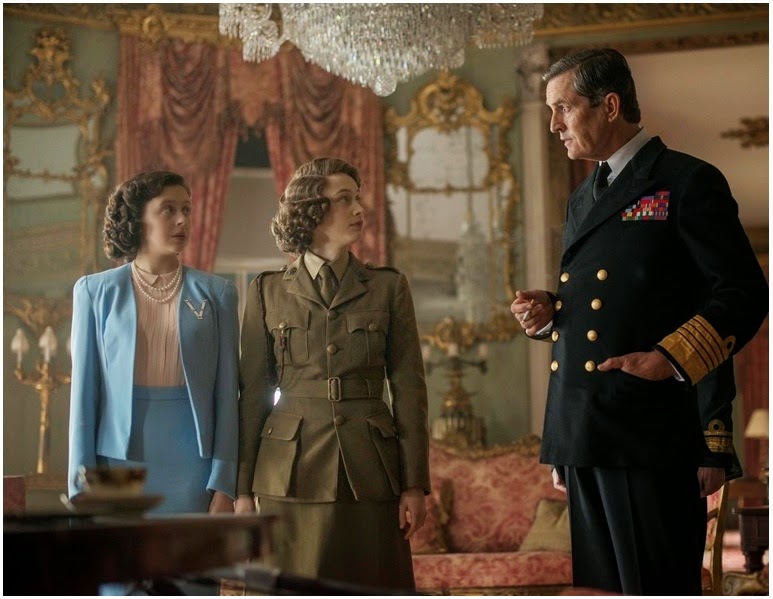 NIGHT OUT is based on true events, which saw the young princesses granted permission to mingle with the British people following the end of the Second World War.
Posted by DEZMOND at 1:20 PM