SEE EDDIE REDMAYNE AS 'DANISH GIRL'! BLAKE LIVELY & JASON CLARKE SAY 'ALL I SEE IS YOU'! WILL KEMP, LIAM MCINTYRE ARE ANGELS IN 'UNVEILED' SERIES! SAM HUNTINGTON LEADS 'HOW WE LIVE' SITCOM

BLAKE LIVELY TO
GO BLIND IN 'ALL I SEE IS YOU'

After giving birth to her first child with Ryan Reynolds, stunnignly charismatic Blake Lively is getting really interesting new roles. After you see her this spring as a beauty that cannot age in THE AGE OF ADALINE, she will take on the lead role in equally intriguing movie ALL I SEE IS YOU to be directed by Marc Forster. Lively and Jason Clarke will play a married couple who find that their relationship changes dramatically when Lively's character regains her sight after previously being blind. WORLD WAR Z director Marc Forster is also set to helm RED RISING adaptation of Pierce Brown's bestseller (which yours truly spy is translating right now) about a future in which humanity is separated into colours which dictate their position, wealth and duties.


SAM HUNTINGTON TO LEAD
NBC'S 'HOW WE LIVE' SITCOM 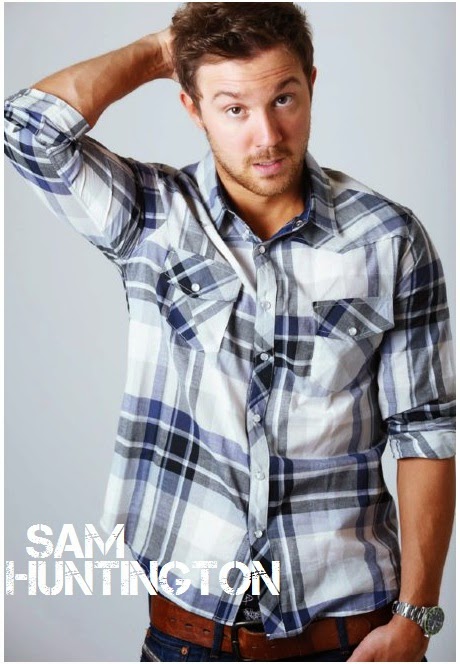 In TV news, I've recently announced that NBC is preparing new sitcom HOW WE LIVE and now 'Deadline' reports that Sam Huntington has taken the lead role of Russell, a blogger who writes about his new life after moving to the suburbs in the style of an anthropologist who’s stumbled on an undiscovered tribe! Chris Klein will play Russell's friend Matt, who helps the blogger settle into the neighbourhood. Lindsay Price and Jared Gertner portray married couple Claudia and Dennis!
WILL KEMP, CONNIE NIELSEN, LIAM MCINTYRE 'UNVEILED' AS ANGELS 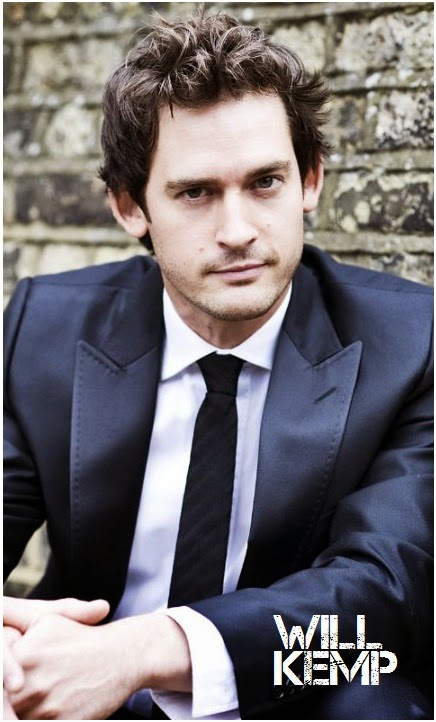 Another of NBC's pilots that I've announced earlier UNVEILED also has new cast members. In the new series which will revolve around a group of guardian angels trying to restore the faith in people who are in crisis, VAN HELSING's Will Kemp will play a fallen angel named Lucas, who uses his charm to corrupt humans, while GLADIATOR's Connie Nielsen has signed on to feature as Joan, the boss of the guardian angels.They join SPARTACUS star Liam McIntyre who will play Michael Hunter, one of the angelic creatures who is described as a warrior and rebel!


SEE EDDIE REDMAYNE
AS 'THE DANISH GIRL'!
You might say what a pretty ginger haired lass that is, but that ain't a lass, that's the fresh Oscar winner Eddie Redmayne in the first photo from DANISH GIRL in which he plays painter Einar Wegener or Lili 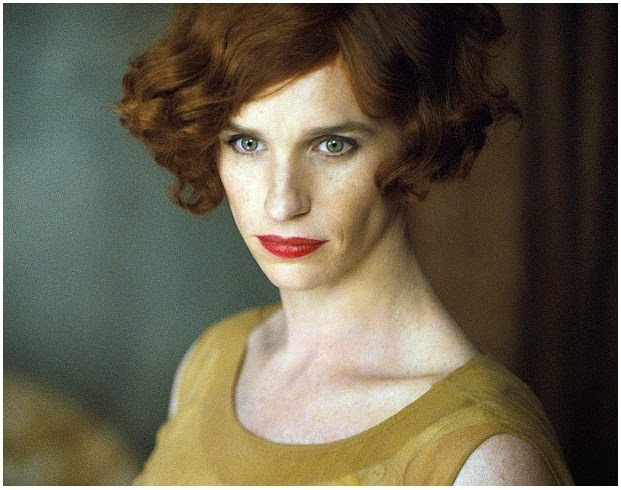 Elbe, one of the first people to ever undergo sex change surgery in 1930. Amber Heard, Alicia Vikander, Matthias Schoenaerts also star in Tom Hooper's movie.
Posted by DEZMOND at 1:30 PM