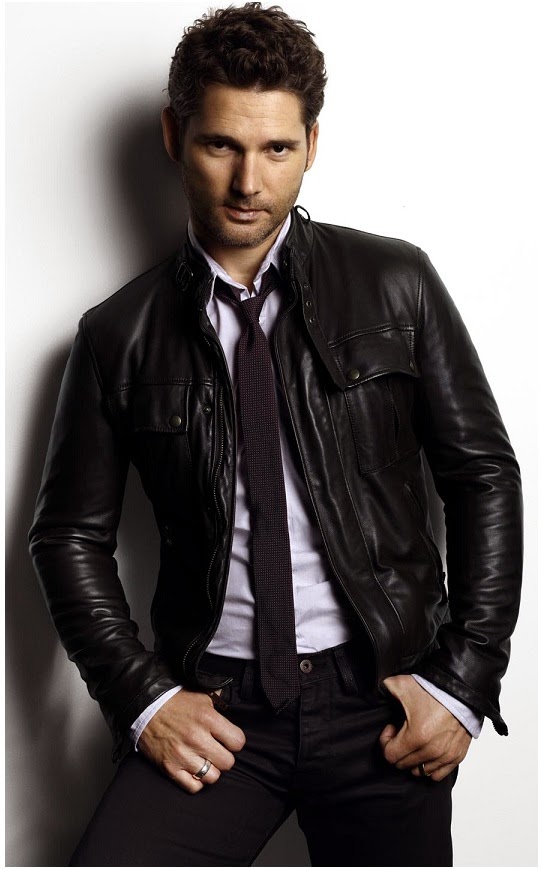 In today's news from the genre of epic historical movies, 'Variety' reports that Australian star Eric Bana is the latest one to join Guy Ritchie's KNIGHTS OF THE ROUND TABLE in which he will play Uther, father of Charlie Hunnam's King Arthur! With the plan to launch a six movies historical adventure franchise, the movie already has Astrid Berges Frisbey as unfaithful queen Guinevere, Djimon Hounsou as Bedivere, who is Arthur's mentor in battles and Jude Law was previously announced as possible villain in the movie! The opening has been announced for July 2016! 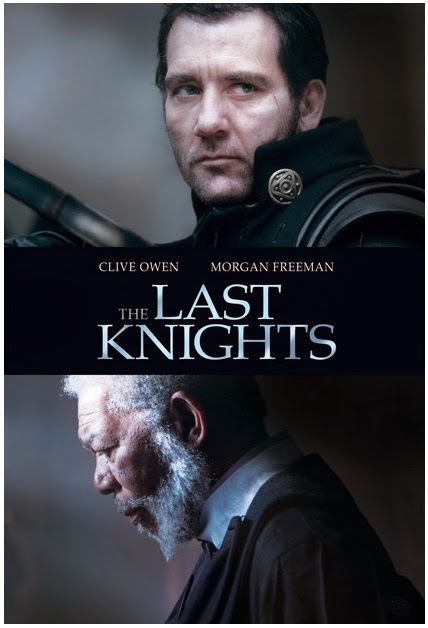 After what seems years of wait historical adventure LAST KNIGHTS, which is finally out this April, has the first trailer! Academy Award Nominee Clive Owen delivers an electrifying performance as a fallen warrior who rises against a corrupt and sadistic ruler to avenge his dishonoured master, Academy Award Winner Morgan Freeman in this epic, sword-clashing adventure of loyalty, honour, and vengeance. Aksel Hennie and Academy Award Nominee Shohreh Aghdashloo also star.

'THE MAN FROM UNCLE' TRAILER
HENRY CAVILL & ARMIE HAMMER
Warner Bros. has released the first trailer for their new action thriller THE MAN FROM U.N.C.L.E. which also comes from Guy Ritchie later this August. Set against the backdrop 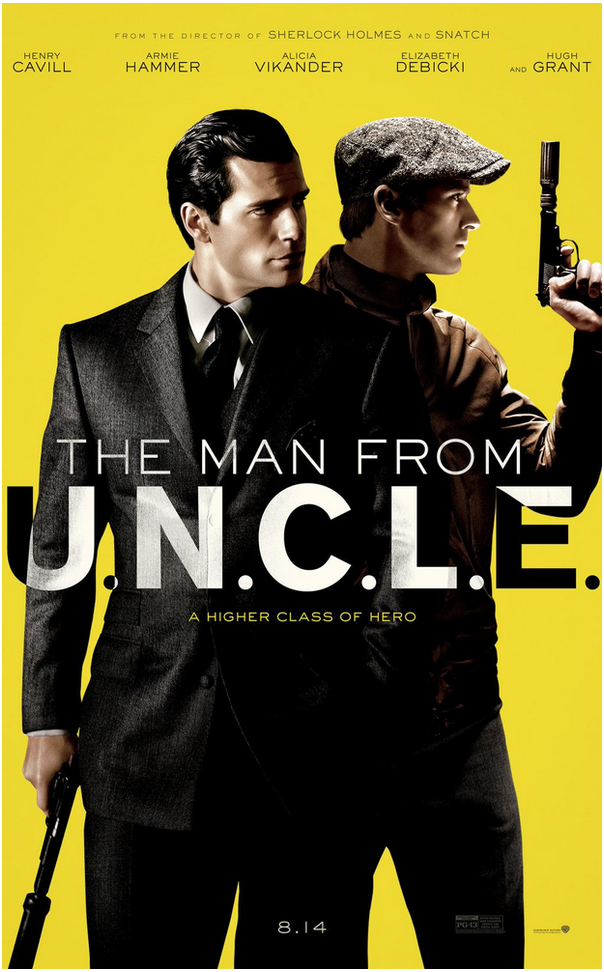 of the early 1960s, at the height of the Cold War, it follows CIA agent Napoleon Solo (Henry Cavill) and KGB agent Illya Kuryakin (Armie Hammer). Forced to put aside long standing hostilities, the two team up on a joint mission to stop a mysterious international criminal organization, which is bent on destabilizing the fragile balance of power through the proliferation of nuclear weapons and technology. The duo's only lead is the daughter of a vanished German scientist, who is the key to infiltrating the criminal organization, and they must race against time to find him and prevent a worldwide catastrophe. Hugh Grant and Alicia Vikander also star.
Posted by DEZMOND at 1:30 PM