working guy, Mitch (Connolly) lands his ultimate dream job hosting a fantasy football show, he’s forced to navigate office politics while becoming the star he never thought he could be. Vanessa Williams will play bold, pragmatic, unapologetically caustic and apologetically compassionate Mitch’s (Connolly) new boss.
ENORMOUS BEASTS MINI SERIES
Deadline, also reports that comic book ENORMOUS will be turned into mini TV series! Set in the near future, the story finds the world suffering a planetary resource crisis when a vast ecological cataclysm spawns The ENORMOUS, massive beasts unlike anything ever witnessed. Displaced from atop the food chain, humankind struggles to stave off extinction, and a shattered society scrambles for refuge in the wake of the monstrous rampage.


'THE LONGEST RIDE' TRAILER
FROM NICHOLAS SPARKS
And since it's Valentines this weekend, check out the second trailer for romantic adaptation of Nicholas Sparks novel 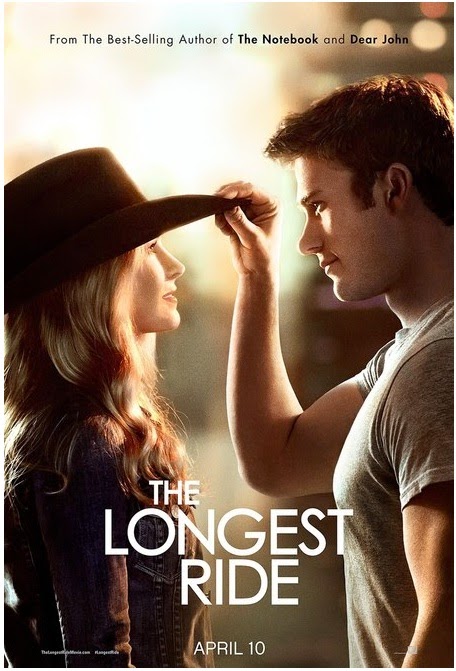 THE LONGEST RIDE which is out this April centring on the star-crossed love affair between Luke (Scott Eastwood), a former champion bull rider looking to make a comeback, and Sophia (Britt Robertson), a college student who is about to embark upon her dream job in New York City's art world. As conflicting paths and ideals test their relationship, Sophia and Luke make an unexpected and fateful connection with Ira, whose memories of his own decades-long romance with his beloved wife deeply inspire the young couple.

'HOT PURSUIT' TRAILER
SOFIA VERGARA AND REESE WITHERSPOON VS GUNMEN
Warner Bros. has released the first trailer for their new comedy HOT PURSUIT which brings an unusual pairing of Sofia Vergara and Reese Witherspoon to the cinemas this May! The story follows an 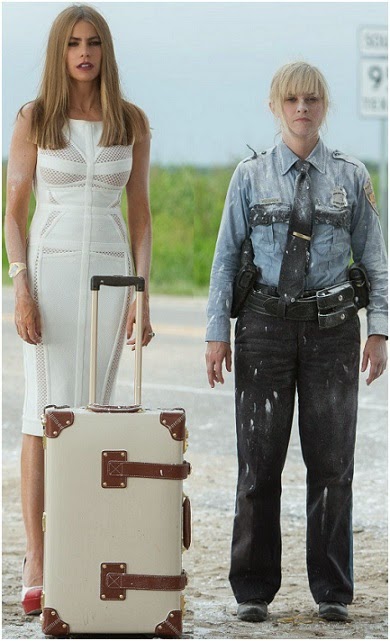 uptight and by-the-book cop (Reese Witherspoon) who tries to protect the sexy and outgoing widow (Sofia Vergara) of a drug boss as they race through Texas pursued by crooked cops and murderous gunmen.
Posted by DEZMOND at 2:20 PM