AIDAN TURNER GOES SHIRTLESS
IN 'POLDARK' SERIES TRAILER
Mostly television news for you today, people, starting with the first official trailer (I aired you the stolen one last year) for BBC's new 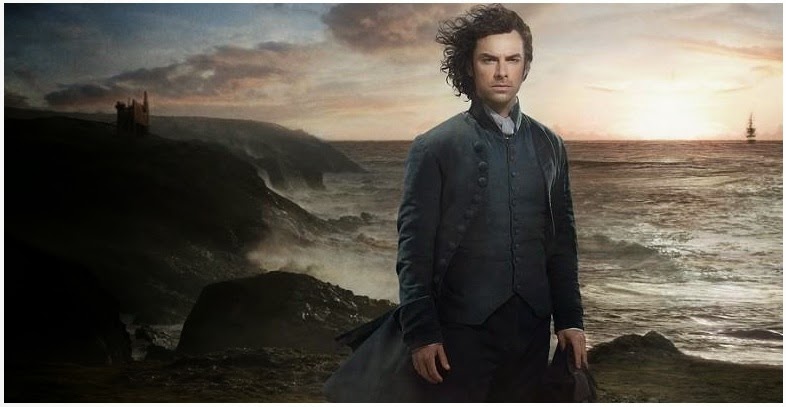 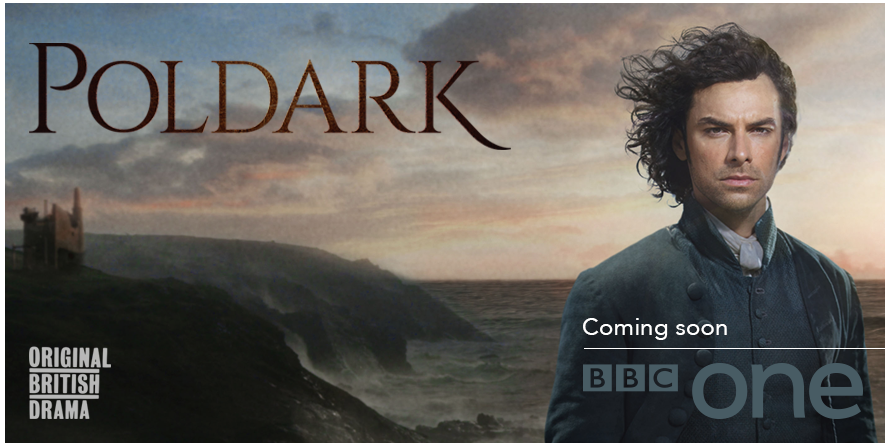 the American War of Independence to his home town Cornwall, discovering that it has changed dramatically since he has been away and that his love has left him for another man. 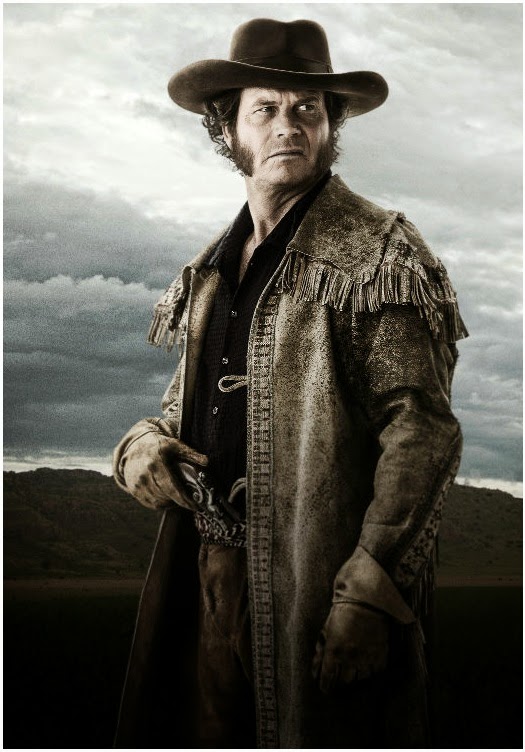 You can also check out the first pictures and a trailer for History Channel's new historical series TEXAS RISING which will air at Memorial Day in eight episodes featuring one of the most stellar casts ever to be seen on the small screens: Bill Paxton (as Sam Houston, the father of Texas), Brendan Fraser (as Texas ranger), Ray Liotta (as Alamo survivor), Jeffrey Dean Morgan, Olivier Martinez (as president Santa Anna), Thomas Jane, Crispin Glover, Jeremy Davies, Max Thieriot, Chad Michael Murray, Trevor Donovan,  Jeff Fahey, Rob Morrow and Kris Kristofferson! You can read more in our previous spotlight!

THE RISE OF A NATION
In 1836, if west of the Mississippi was considered the Wild West then Texas was hell on earth. Crushed from the outside by Mexican armadas 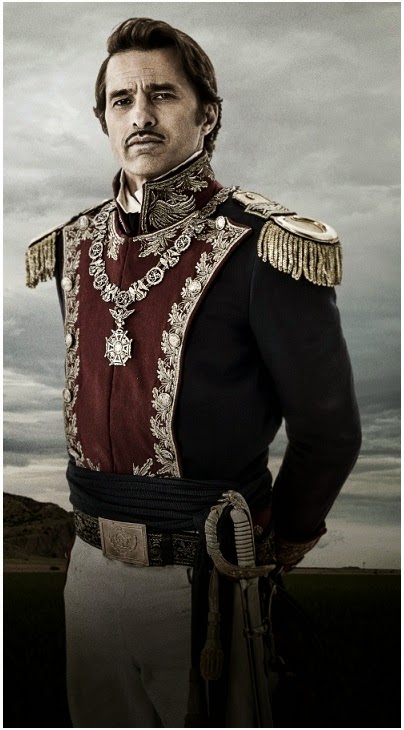 and attacked from within by ferocious Comanche tribes, no one was safe. But this was a time of bravery, a time to die for what you believed 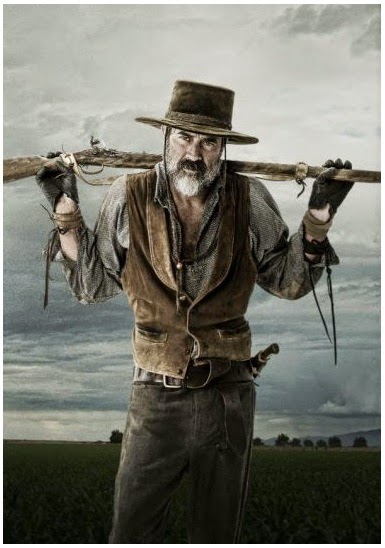 in and a time to stand tall against the cruel rule of the Mexican General Santa Anna. From General Sam Houston to rag tag Rangers to the 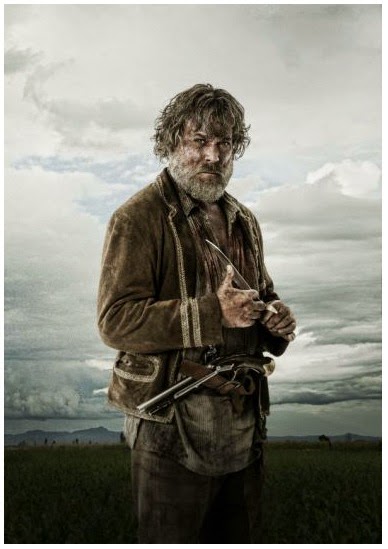 legendary “Yellow Rose of Texas” — TEXAS RISING will bring a story of the human spirit rising in the face of insurmountable odds and claiming a piece of history for all eternity!