Lovely TV news today, at least for me, since I've always adored gorgeous Lindsay Price (especially in LIPSTICK JUNGLE and EASTWICK)! She has joined new sitcom at NBC together with Chris Klein and Jared Gertner! HOW WE LIVE will revolve around Russell, a blogger, and his wife Holly who move to the suburbs where he begins writing about marriage and the family lives of his suburban friends and neighbours, in the style of an anthropologist who’s stumbled on an undiscovered tribe. Chris Klein will plays Russell’s best friend Matt, a former brat guy who loves sports and red meat and helps Russell navigate the pitfalls of his new environment. Jared Gertner will be Matt’s friend Dennis, a sweet, nerdy, emotional guy who likes cooking, while mind blowingly beautiful Lindsay Price plays Dennis’ sweet, quirky and a little scattered wife Claudia. 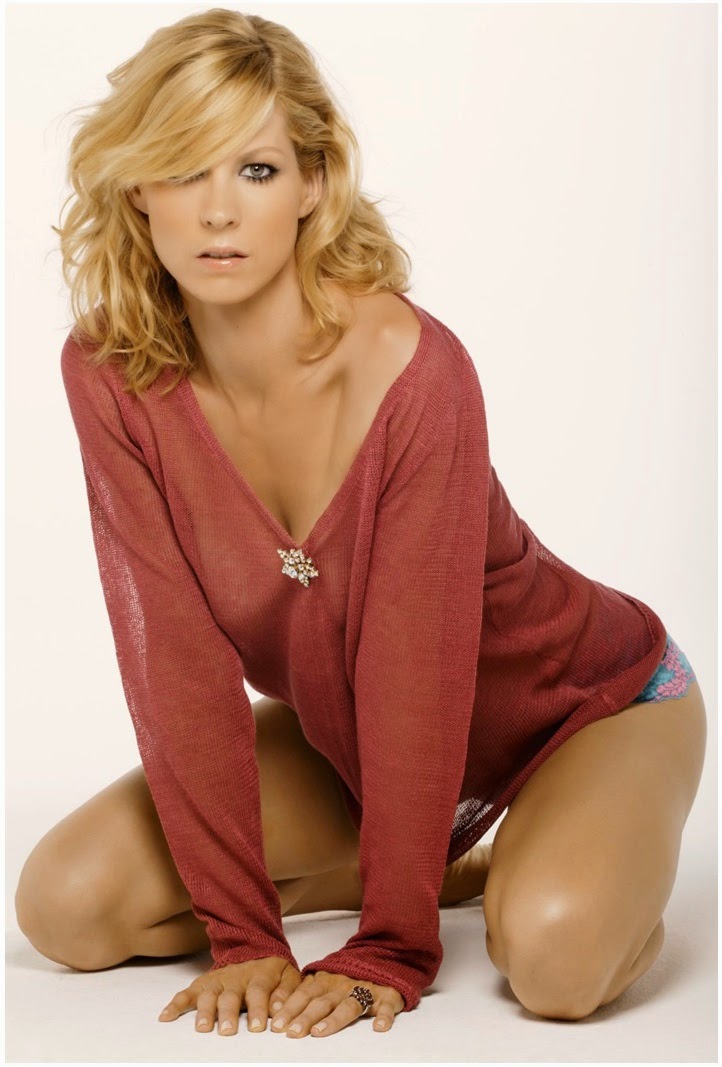 Speaking of our favourite genre of television sitcoms, Fox has hired Jenna Elfman to lead their upcoming new untitled sitcom in which the story is told from the point of view of Ellen (Elfman), a working mom who is in constant competition with her perfect, stay-at-home sister-in-law. Ellen constantly second guesses herself and, by extension, her husband. She worries she’s a bad mom/ wife/ daughter-in-law and often takes on more than she can handle in an effort to prove otherwise. 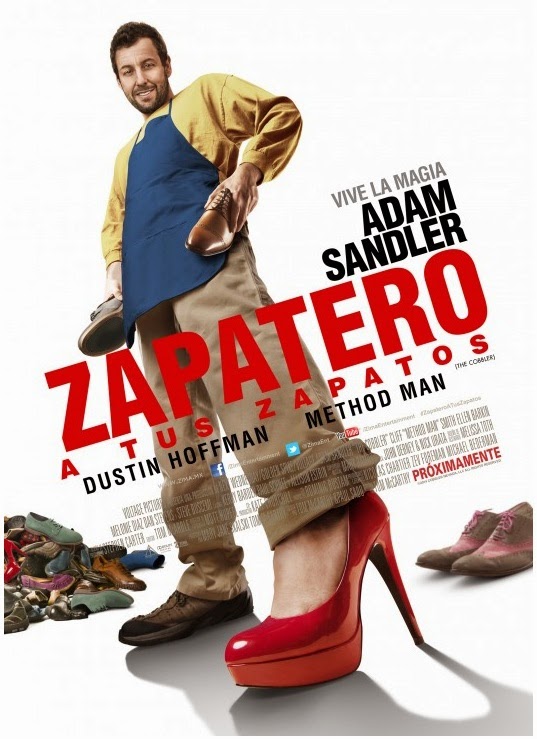 take your shoes to the theatres March 13th! Also starring Dustin Hoffman, Dan Stevens, Steve Buscemi and Ellen Barkin, it follows Max Simkin (Adam Sandler) who repairs shoes in the same New York shop that has been in his family for generations. Disenchanted with the grind of daily life, Max stumbles upon a magical heirloom that allows him to step into the lives of his customers and see the world in a new way. Sometimes walking in another man's shoes is the only way one can discover who they really are.
Posted by DEZMOND at 1:50 PM