THE AGE OF ADALINE
BLAKE LIVELY IS AGELESS BEAUTY 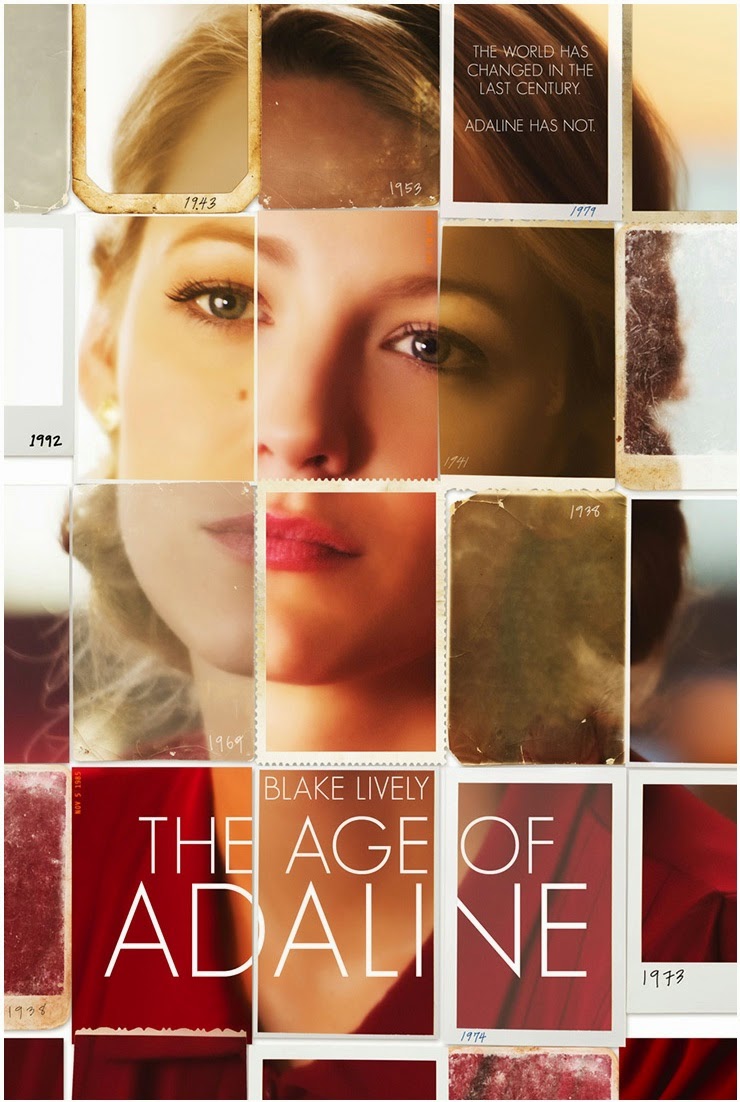 In the spirit of Valentines weekend and the month of love, here's something epic and romantic for you: new, second, trailer for personally my most anticipated movie of 2015, Blake Lively's sweeping drama THE AGE OF ADALINE which should bring eternal undying love to the cinemas April 24th with the unusual romantic fantasy story which spans decades telling of a girl who cannot age! Deeply seductive Michiel Huisman from GAME OF THRONES is male lead, while Harrison Ford, Ellen Burstyn and Kathy Baker also star! 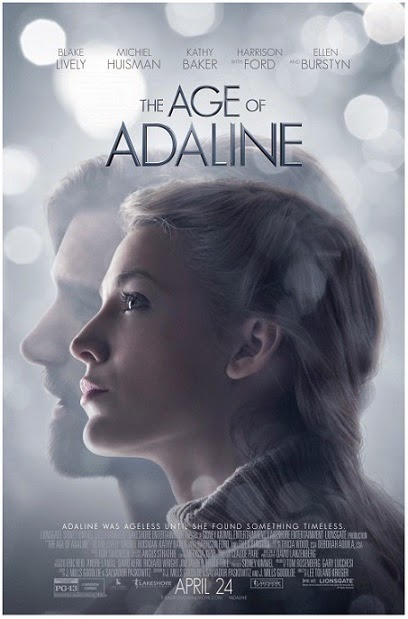 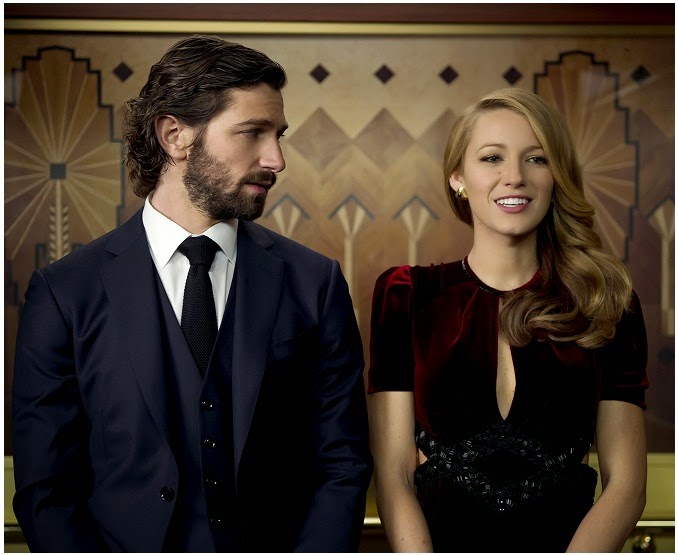 after miraculously remaining 29 years old for almost eight decades, has lived a solitary existence, never allowing herself to get close to anyone

who might reveal her secret, save her one confidante, her now elderly daughter Flemming (Ellen Burstyn). But a chance encounter with

charismatic philanthropist Ellis Jones (Michiel Huisman) reignites her passion for life and romance. When a weekend with his parents 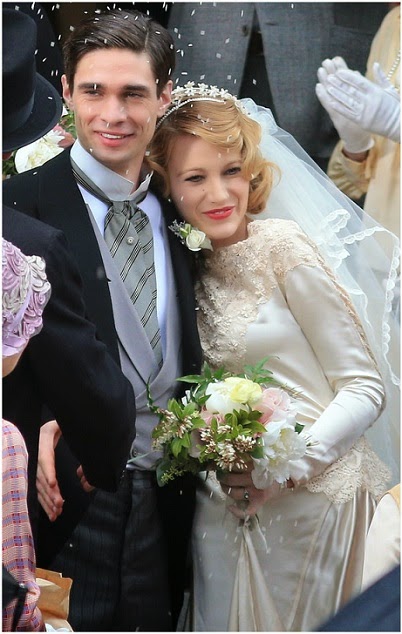 (Harrison Ford and Kathy Baker) threatens to uncover the truth, ADALINE makes a decision that will change her life forever.


GUCCI DESIGNED COSTUMES
The movie, which was originally supposed to star Katherine Heigl and Angela Lansbury, will, as you can judge for yourself from the 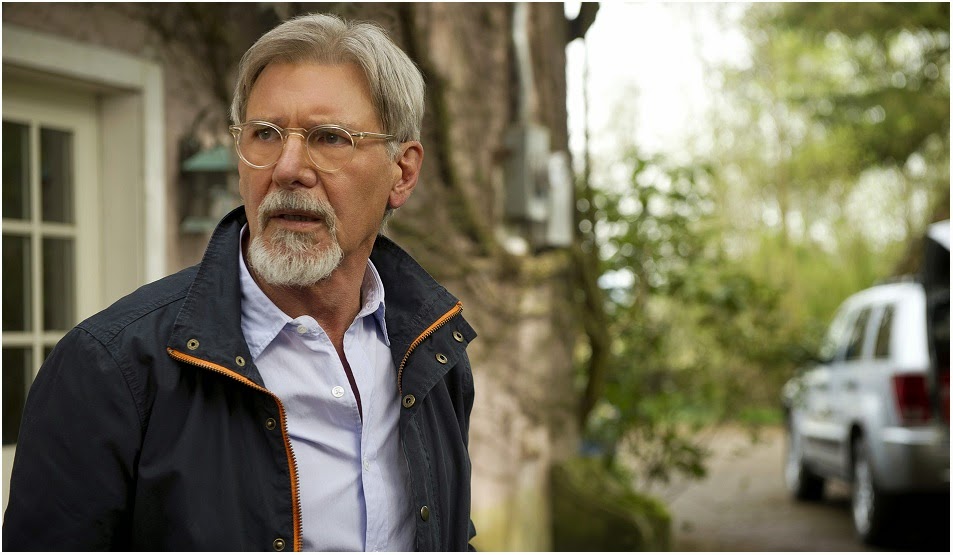 trailer and photos, be quite a stylish one with Blake Lively changing costumes from different periods! Some of the costumes she wears are... 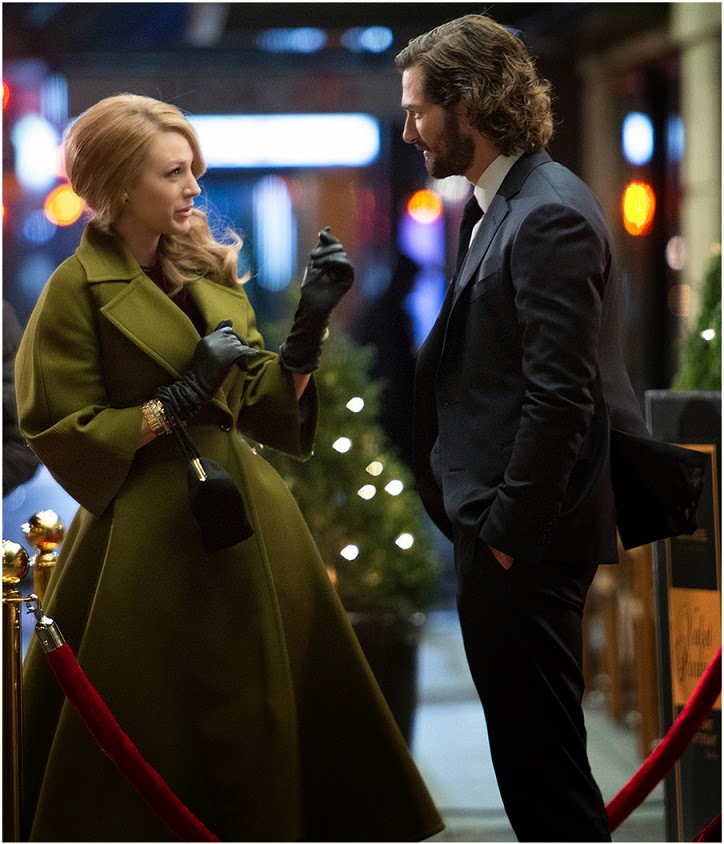 ... actually parts of collections from famous designers: the semi sleeved deep green coat is, for example, from Gucci 2013 Fall collection!
Posted by DEZMOND at 1:20 PM