As 'Deadline' reports, one of our favourite hunks, and we do love them Australian, don't we, 300 RISE OF AN EMPIRE star Sullivan Stapleton will be the lead star of NBC's new pilot BLINDSPOT! Stapleton, who was the most wanted star in this pilot season, will lead the show together with THOR's Jaimie Alexander who will play a beautiful woman, Jane Doe who is found in the middle of Times Square in New York City with her memory wiped and no clue as to what the extensive tattoos on her body mean. Sullivan Stapleton will play FBI special agent Kurt Weller, the leader of an elite FBI unit who is called in from a mission to investigate the woman — who, among all the tattoos, has his name written on her back. Rob Brown (Treme) and Audrey Esparza (Public Morals) will play members of his team.


WALTER SCOTT'S 'IVANHOE'
TO GET NEW MOVIE ADAPTATION
When it comes to our favourite epic genre, writer Irvine Welsh (TRAINSPOTTING) and director Jon S. Baird will adapt one of the most 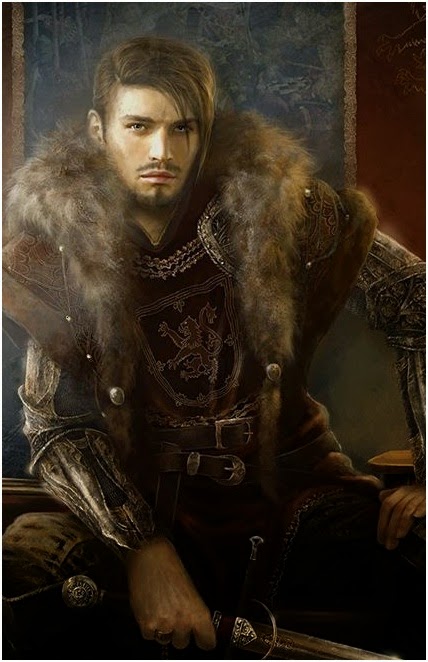 legendary of historical novels Walter Scott's IVANHOE!  As you probably remember from the famous 1950's movie with Joan Fontaine, Elizabeth Taylor and Robert Taylor, the story follows a worthy and noble knight who returns to England after the third Crusades. He fights to restore the good King Richard, believed to be held captive in an Austrian prison, and depose Richard’s wicked brother John. In this new take on the story, IVANHOE and his fellow returning knights are suffering to different degrees from Post Traumatic Stress Disorder following their ultimately failed exploits against Saladin and his successful recapturing of Jerusalem. returns home to her isolated cottage off the Canadian coast to find a stranger with a gunshot wound (Scott Speedman) hiding out from two men intent on killing him. As an ominous storm brews outside, trapping the pair on the island, they must join forces to survive a harrowing night of terror, while navigating the mounting attraction growing between them. Full of hairpin plot twists and unrelenting tension, OCTOBER GALE is a grippingly suspenseful spine-chiller. The movie is out in Canada this March.
Posted by DEZMOND at 2:00 PM