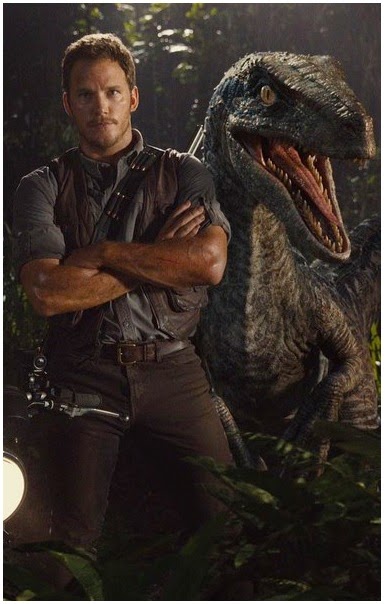 Tones of trailers for you today, starting with the exciting Super Bowl trailer for JURASSIC WORLD with Chris Pratt which hits cinemas this June! Twenty two years after the events of ''Jurassic Park'' (1993), Isla Nublar now features a fully functioning dinosaur theme park, JURASSIC WORLD, as originally envisioned by John Hammond. After 10 years of operation and visitor rates declining, in order to fulfil a corporate mandate, a new attraction is created to re-spark visitor's interest, which backfires horribly. Bryce Dallas Howard and Vincent D'Onofrio also star! 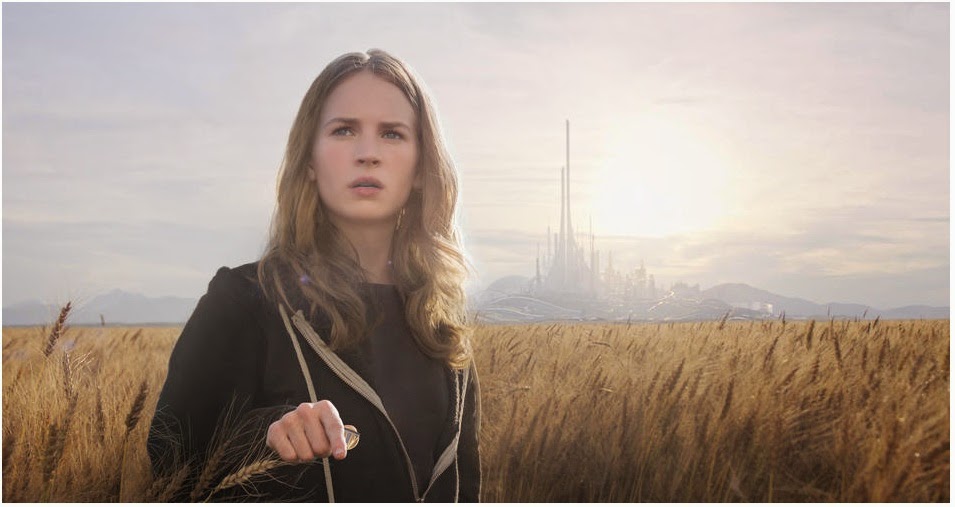 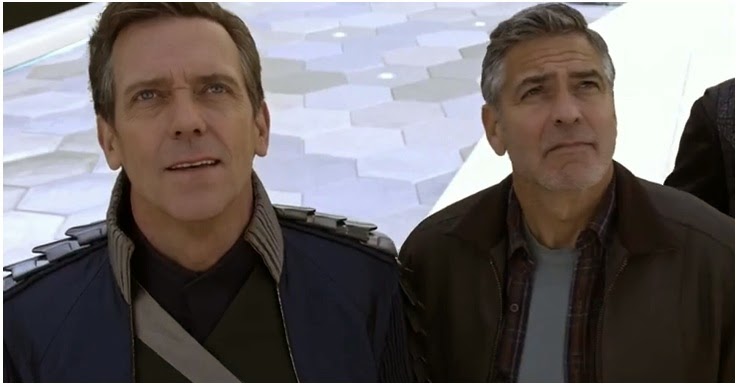 mission to unearth the secrets of an enigmatic place somewhere in time and space known only as TOMORROWLAND! What they must do there changes the world, and them, forever.

'THE CASUAL VACANCY' TRAILER
FOR NEW BBC & HBO MINI SERIES
Something that might make you happy if you're a fan of J.K. Rowling: the first trailer for BBC's small screen adaptation of her THE CASUAL VACANCY book! With the cast that includes Michael Gambon, 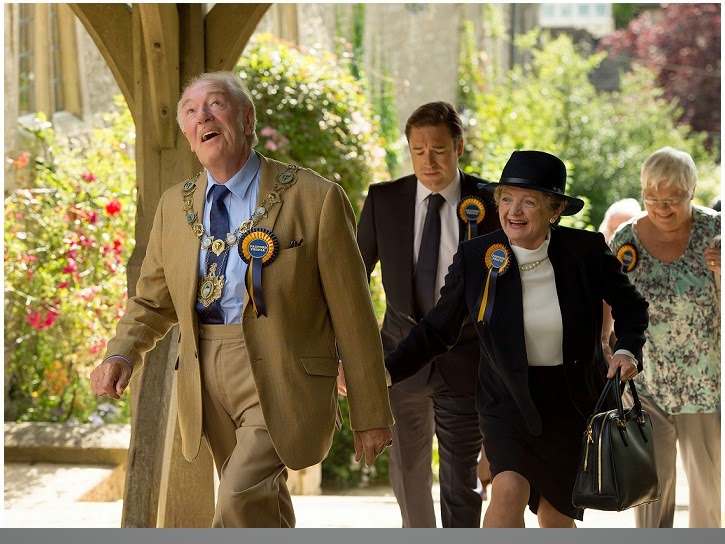 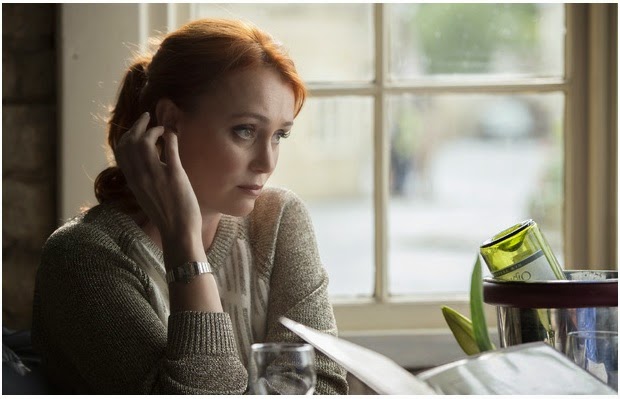