'DOMINION' 2ND SEASON
SIMON MERRELLS JOINS TOM WISDOM IN THE SF SERIES
Since we still have no interesting news coming from Tinseltown this week, we're sticking to the small screen updates, starting with the one coming from 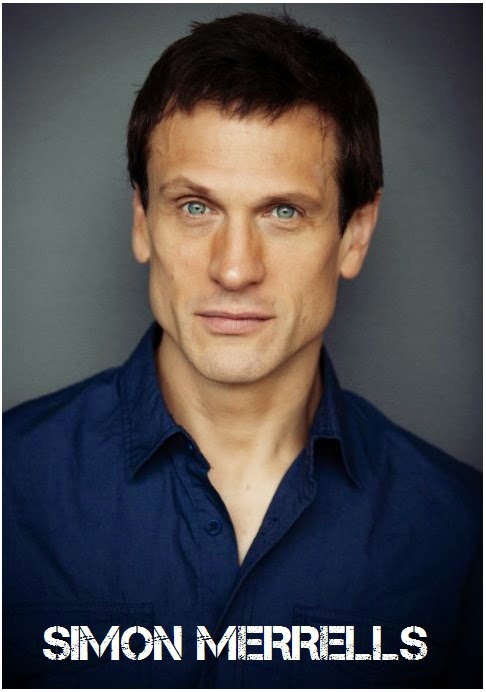 SyFy: they've found a new cast addition for science fiction series DOMINION which stars our dear Tom Wisdom as archangel Michael who leads people in the battle against his brother Gabriel in a future world in which people live in walled cities trying to survive. The second, 13 episode, season will have dashing SPARTACUS star Simon Merrells playing Julian, the leader of New Delphi (one of the remaining fortified cities) who will do whatever it takes to preserve the city! 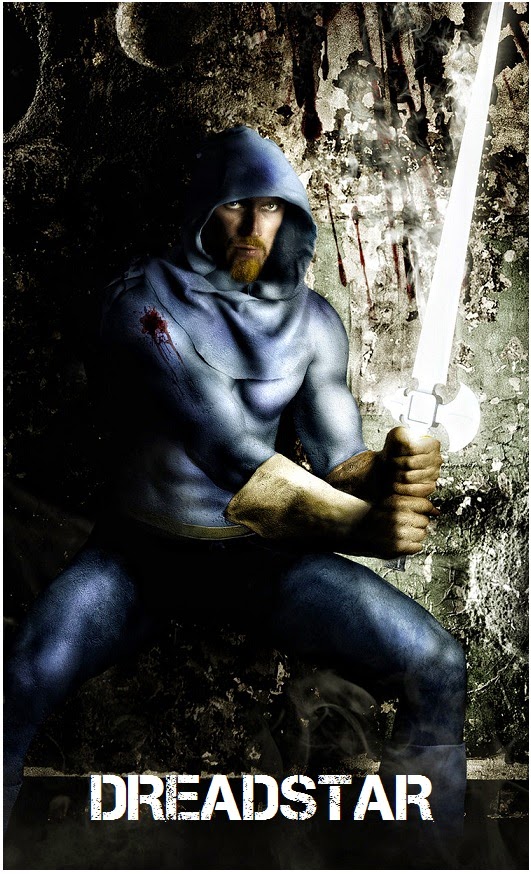 Speaking of science fiction series, 'Deadline' reports that superhero comic book DREADSTAR will be developed into TV series penned and produced by comic artist and creator Jim Starlin (Guardians Of The Galaxy, Captain Marvel)! This space opera centres on Vanth Dreadstar, sole survivor of the entire Milky Way galaxy, and an ensemble cast of crew mates, including cyborg sorcerer Syzygy Darklock, and their struggle to end an ancient war between two powerful, evil empires: The Church of The Instrumentality, run by the Lord Papal; and the Monarchy, administered by King Gregzor. 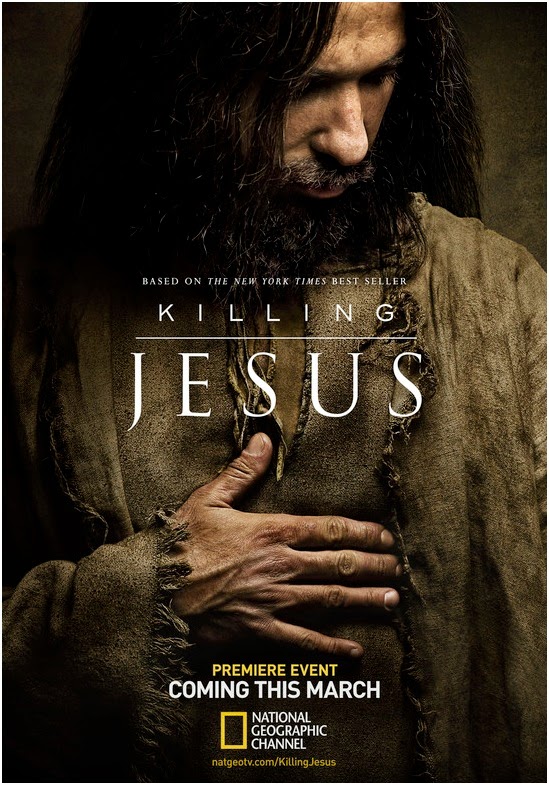 In the sea of Biblical series coming to TV this spring, yet another will be National Geographic Channel's historical series KILLING JESUS which just got its first trailer! To air March 29th, this three hour series will see Kelsey Grammer leading the star studded cast as King Herod! He will play the unrelenting and ambitious Roman King of Judea, who attempted to kill Jesus (Haaz Sleiman) at his birth, in the story which will chronicle the life of Jesus of at a time of intense political and social and conflict in the Roman Empire that ultimately led to his 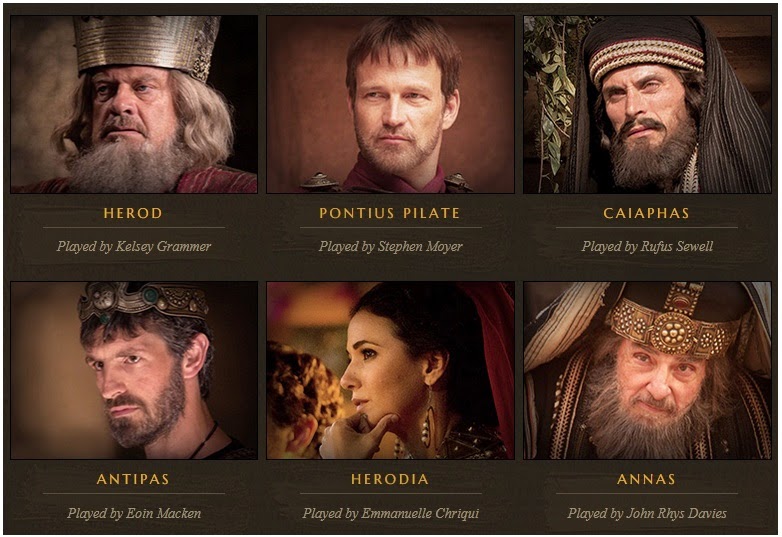