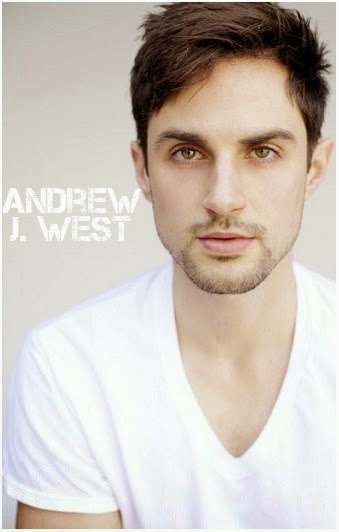 In today's TV news, people, CW has found cast members for their two new series projects: first, as 'Deadline' reports, Andrew J. West from THE WALKING DEAD will lead their new show DEAD PEOPLE from J.J. Abrams playing Floyd, down-on his-luck, semi alcoholic but roguishly charming cab driver. After a near death experience when he is pronounced dead following an accident but is revived two minutes later, Floyd suddenly has the ability to interact with ghosts, including his late ex-wife who he has never gotten over. 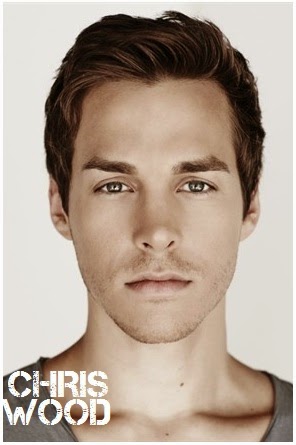 CW'S POST APOCA- LYPTIC SERIES 'CORDON' FINDS ITS CAST
Another of CW's series pilots CORDON, will have David Gyasi, Christina Moses, Chris Wood and Kristen Gutoskie in the lead roles of the series that chronicles the aftermath of a deadly epidemic outbreak in Atlanta. Gyasi and Moses will play the central characters with Gyasi as Atlanta police 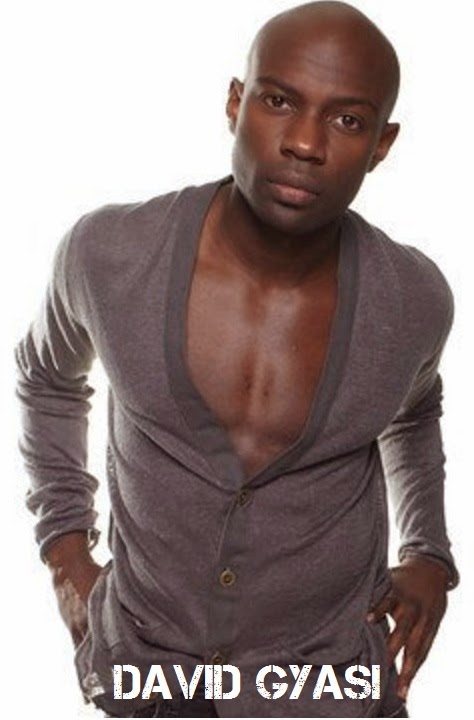 
'THE LOVERS' TRAILER
JOSH HARTNETT'S GORGEOUS FANTASY ROMANCE FILM
Truly epic first trailer and a poster for romantic fantasy movie THE LOVERS, which is out this March, has been released! Great Barrier Reef, 2020. After a dangerous 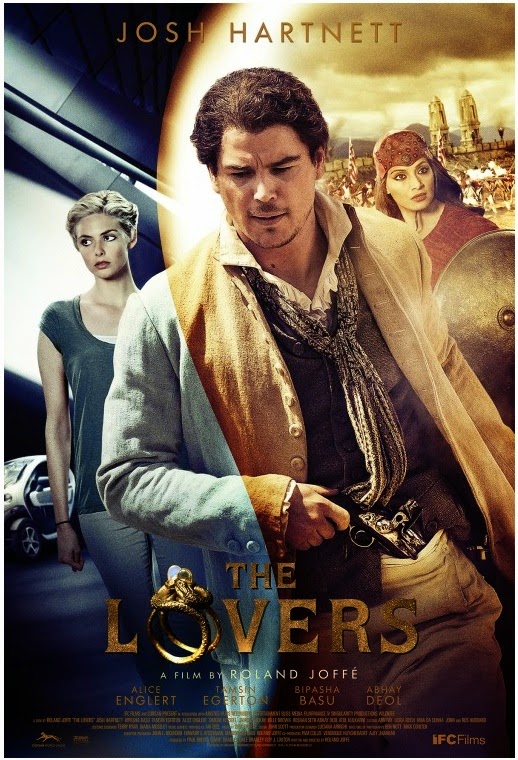 dive to save his wife Laura (Tamsin Egerton) trapped while exploring an colonial British merchant ship wreckage, Jay Fennel (Josh Hartnett), a rugged and attractive marine archeologist lies brain dead in a Boston hospital. Fennel's dream-like coma takes us back in time to Pune, India in 1778. The British East India Company is invading the palaces and a young captain named James Stewart, who bears a striking resemblance to Fennel, is about to embark on a dangerous mission. Along the way he encounters murder, deceit, betrayal and revenge. He falls deeply in love with an Indian She-warrior named Tulaja, an impossible love which he must fight for. Only the power of a ring can transcend time and save a life.
Posted by DEZMOND at 1:30 PM