Not much to tell you today, people, it's been a very slow beginning of the week in the movie news business, so only some TV news to pass the time: CBS has found the lead for their new sitcom SUPER CLYDE in Charlie McDermott! He will play the title character, a meek, unassuming fast-food worker who finds his calling.The project was done as a pilot in 2013 too with Rupert Grint and Stephen Fry but didn't get through since CBS opted for the godawful THE MILLERS.

'LOVE, NINA' AT BBC
Over at BBC, popular writer Nick Hornby will pen their five episode half hour series LOVE, NINA an adaptation of Nina Stibbe’s bestselling book about a 19-year-old girl, who leaves Leicester to work as a nanny in London. 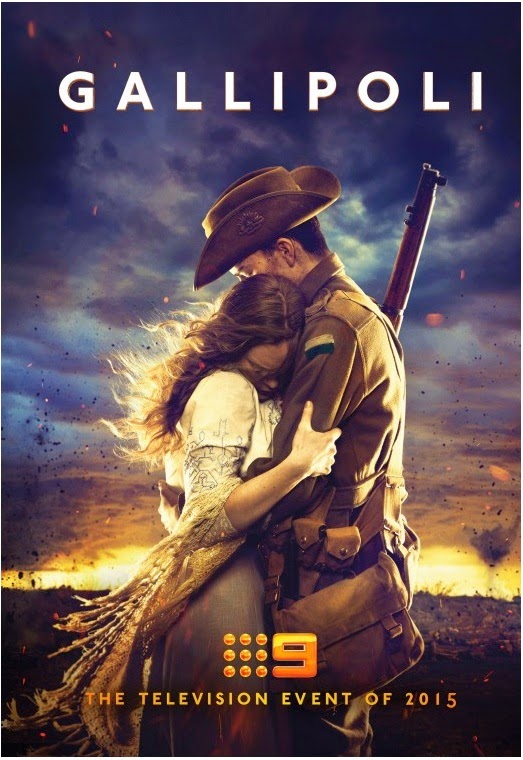 And here's something coming all the way from Down Under: first character posters and trailer for new historical television series GALLIPOLI which started airing a few weeks ago its seven episodes on the Australian Nine Network marking the 100th anniversary of the GALLIPOLI Campaign. The series  is adapted from the best-selling book 'Gallipoli' by Les Carlyon.
THE LEGEND OF ANZAC
The series centres on 17-year-old Thomas "Tolly" Johnson (Kodi Smit McPhee) who puts his age up so he can enlist with his brother Bevan (Harry Greenwood) and ends up fighting at GALLIPOLI in the 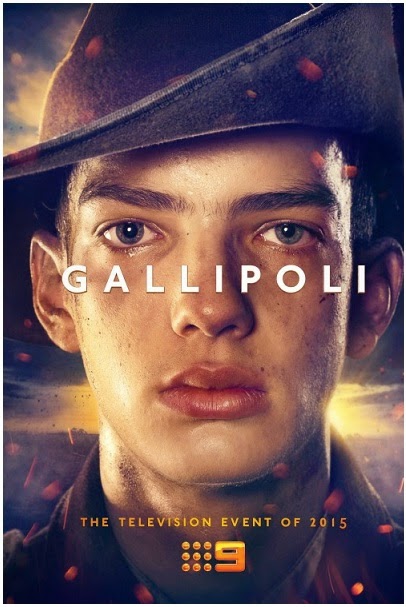 campaign that helped create the Anzac legend. The story depicts the ten month campaign in Turkey, highlighting the landing on 25 April 1915 by ANZAC troops who go into battle on the GALLIPOLI Peninsula. 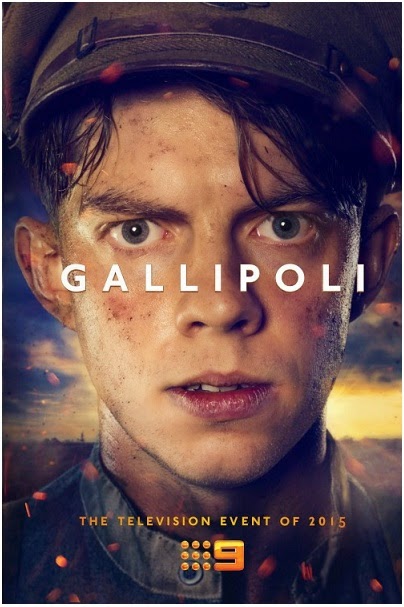 Landing in the dark, Tolly, Bevan and their fellow soldiers endeavour to establish a defensible foothold beneath the treacherous slopes of the 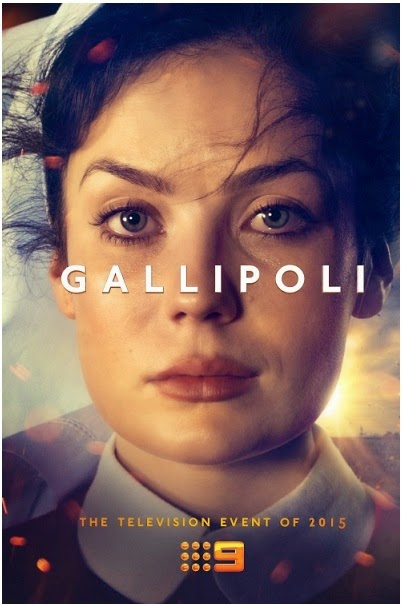 peninsula. The series follows both the battle and its aftermath. The soldiers spend eight months learning combat skills while trying to 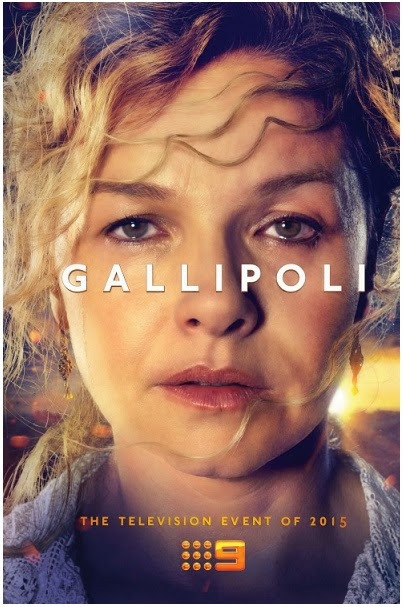 survive in the most difficult of circumstances. By the time of their final evacuation they have learnt much about themselves and their mates. James Callis and Grant Bowler also star.