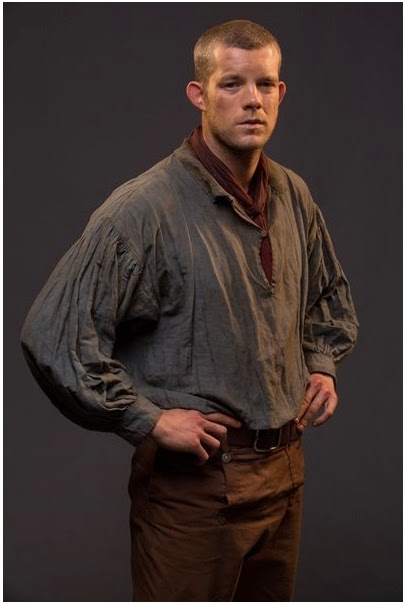 Two period set projects for you today, starting with the first character photos and a trailer for new British historical television series BANISHED which should start airing in seven hour long episodes at BBC2 from Thursday March 5th! This epic series will be deeply character driven with the story following the lives, loves, relationships and battle for survival of a group of convicts, the soldiers who guard them and the men who govern them in the early days of the penal colony established by Britain in the 18th century in Australia! 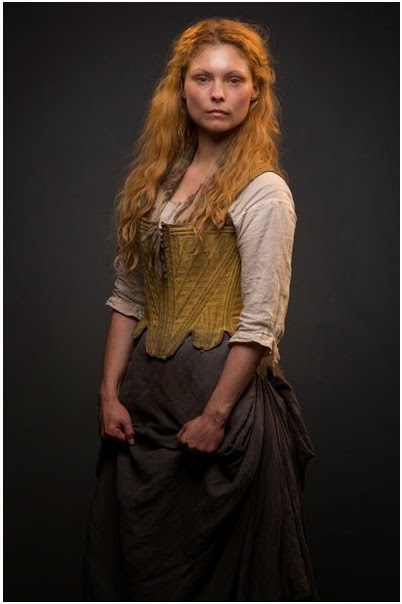 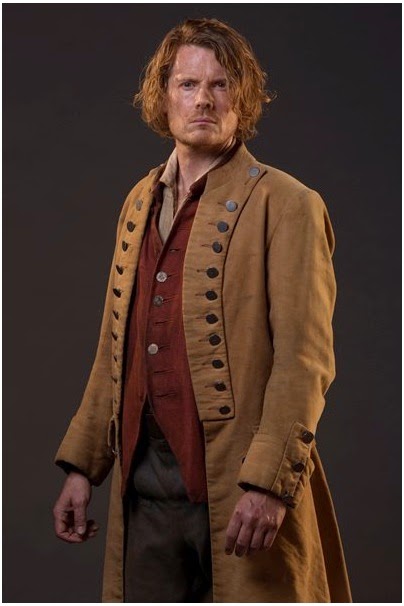 woman who turned out to be a Duchess. During her voyage to the other side of the world, she falls for fellow prisoner Tommy Barrett (Julian 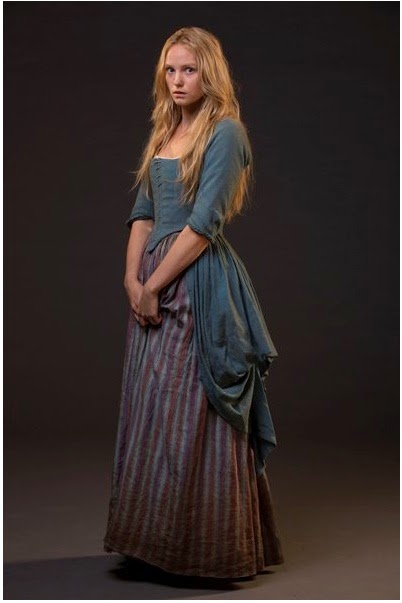 Rhind-Tutt). Our beloved 'Being Human' and 'Looking' star Russell Tovey will also portray an English convict abroad, joining 'The Paradise' star Joanna Vanderham and 'Doctor Who's' Orla Brady in 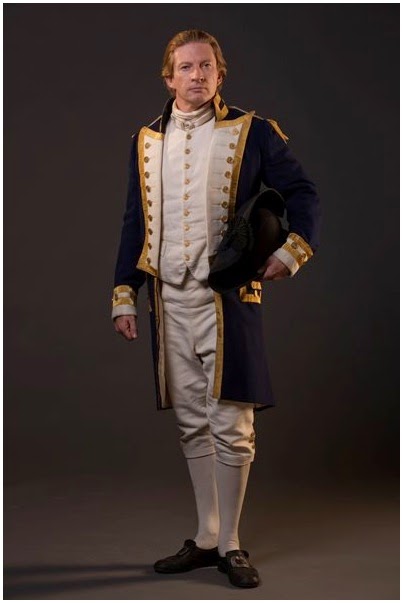 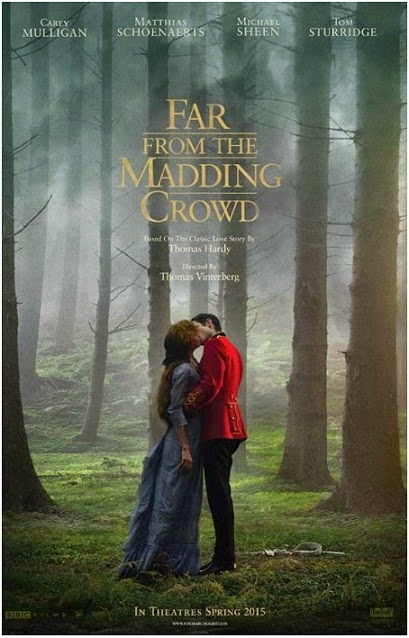