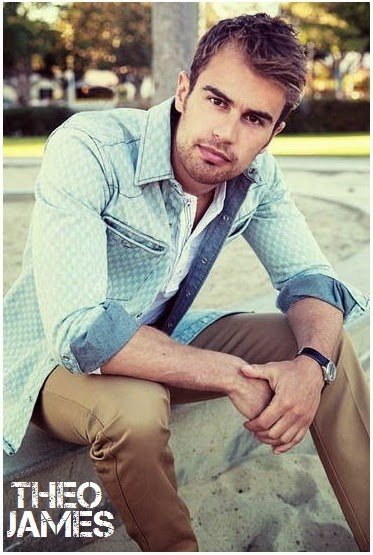 The two of them will certainly make an exquisitely hot couple on the big screen, won't they? According to 'The Hollywood Reporter' gorgeous Amanda Seyfried and Divergent's young hunkster Theo James will take the lead roles in BLACK LUNGS supernatural thriller which will centre on Del (Amanda Seyfried), the wife of a Utah coal miner who has a premonition about an impending disaster, which ultimately saves her husband's (Theo James) life. This puts the husband under suspicion when a mine explosion traps several 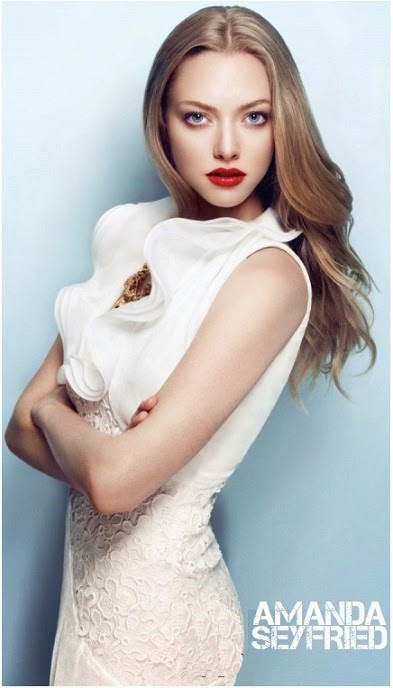 other miners, as the wife's visions keep getting worse and worse, hinting at a sinister, supernatural force within the mountain. 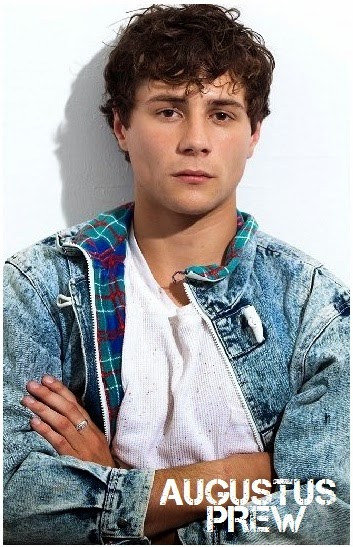 hour comedy follows a couple, Carrie Cox (Mary Catherine Garrison) and Hugh Cox (Paul Fitzgerald), who unwittingly hire a hard-living drag queen as their live-in nanny. Liberty (Augustus Prew) appears to be an attractive woman with a flirty side — but she’s really a drag queen with an upbeat personality. On a path that leads to jail or prostitution or both, Liberty (also known as Albert) sees a future that will destroy his basically optimistic spirit and re-invents himself to get a job as a nanny to three children of a conservative Texan family. With her decorating business 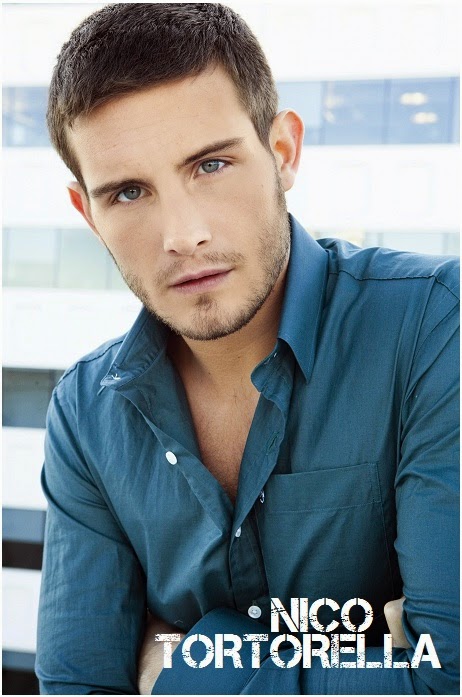 taking off, perfectionistic Carrie needs a nanny to help with the kids, and it doesn’t occur to Carrie that she’s having a long talk about childrearing with a drag queen. Hugh is an earnest, successful man with political aspirations who is deathly afraid of any hint of scandal. Nico Tortorella will play Liberty’s lowlife boyfriend Jesse, who runs a chop shop and steals high-priced sports cars with Liberty’s help. He’s horrified that his macho friends will find out he’s dating a guy.


'MR HOLMES' 1ST CLIP WITH
OUTSTANDING IAN MCKELLEN
The first clip has been released for Ian McKellen's MR. HOLMES directed by Bill Condon!  It’s 1947, and upon returning from Japan having witnessed the atomic devastation, the world’s greatest 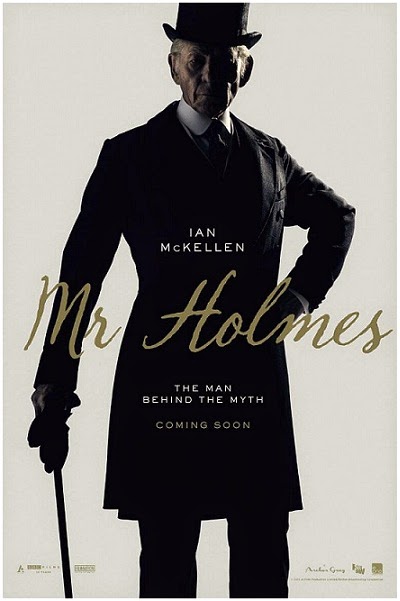 detective has settled into his remote farmhouse. The 93-year-old Holmes has only the company of his housekeeper (Laura Linney) and her young son (Milo Parker). Grappling with diminishing mental 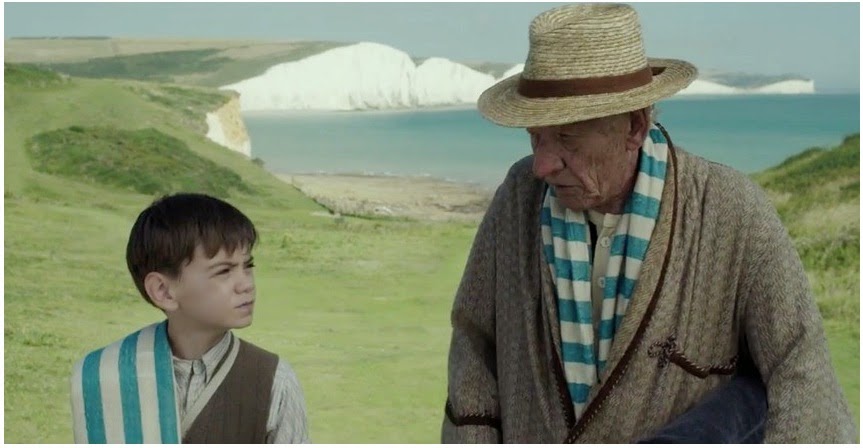 powers, Holmes relies on the boy as he revisits the circumstances of the unsolved case that forced him into retirement and searches for answers to the mysteries of life and love – before it’s too late.