Here's something for all of you Jane Austen fans (not that Dezzy will ever understand you :) - Kate Beckinsale and Stephen Fry will star in the movie adaptation LOVE & FRIENDSHIP of her novella LADY SUSAN which should start shooting this month in Ireland! According to 'Deadline' Whit Stillman is directing the movie set in the 1790s!  LOVE & FRIENDSHIP centres on beautiful widow Lady Susan Vernon (Kate Beckinsale), who has come to the estate of her in-laws to wait out colourful rumours about her dalliances circulating through polite society. Whilst there, she decides to secure a husband for herself and her rather reluctant debutante daughter, Frederica. Xavier Samuel (The Twilight Saga) will star as the object of Lady Susan’s affections, and Stephen Fry as Mr Johnson, long suffering husband to Lady Susan’s friend and confidante Alicia (Chloe Sevigny). The cast  also includes Emma Greenwell, Morfydd Clark, Jemma Redgrave, James Fleet, Tom Bennett and Justin Edwards. 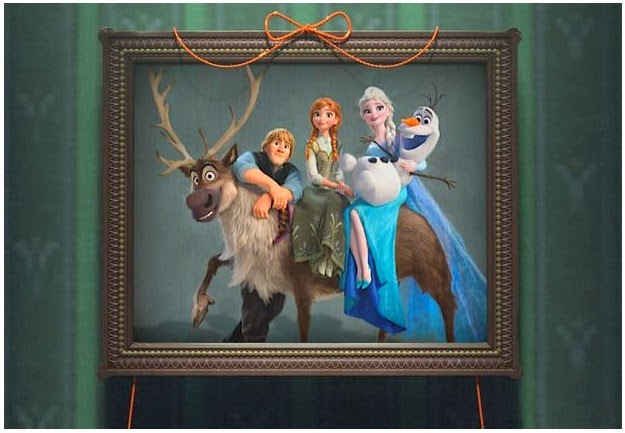 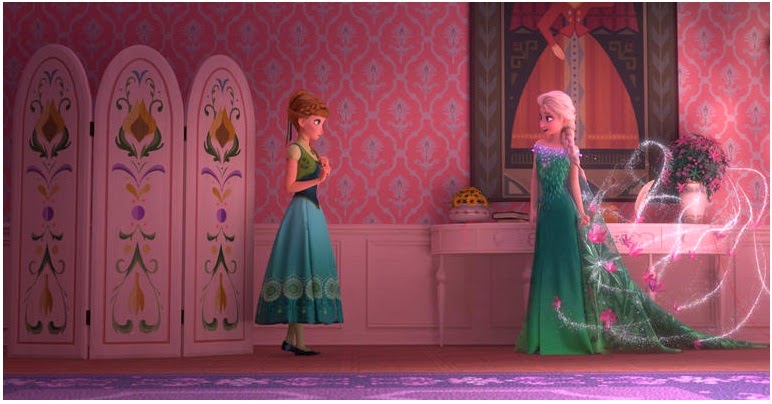 are determined to give her the best celebration ever, but Elsa's icy powers may put more than just the party at risk when the ice queen 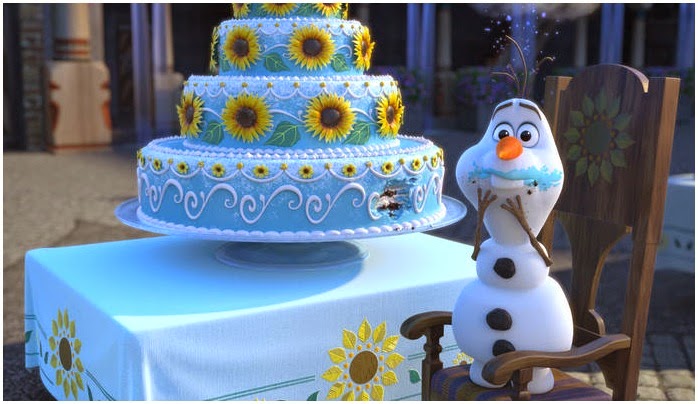 This surely sounds epic: German director Constantin Werner will helm the big screen epic fantasy adaptation of three of George R.R. Martin's stories IN THE LOST LANDS and Milla Jovovich and Justin Chatwin are the first cast members of the German Canadian co production! In one thread, the desperate queen of a city built into a towering mountain hires the sorceress Gray Alys (Milla Jovovich) to travel into the ghostly wasteland called the Lost Lands, to obtain the gift of shape-shifting into a werewolf, but she doesn't realize that the fulfillment of her wish will come at a terrible price. Meanwhile, warrior girl Sharra must fight a dragon that serves as the gatekeeper of seven worlds to reunite with her lost lover Kaydar. During this quest she meets the mysterious lord of a deserted castle, Laren Dorr, who seduces her so completely that she forgets her quest and stays with him, unaware that he is the real gatekeeper. And in the futuristic tale Bitterblooms, a young barbarian girl gets spellbound by a lonely witch in a spacecraft, who shows her beauty and love, which turns out to be a net of lies and deceit."
Posted by DEZMOND at 1:30 PM