SNOW GIRL & THE DARK CRYSTAL
A MESMERIZING FAIRY TALE!
Something that will truly keep you captivated and mesmerized is almost mind blowingly stunning trailer for the magnificent Chinese epic fantasy fairy tale movie ZHOG KUI: SNOW GIRL AND THE DARK 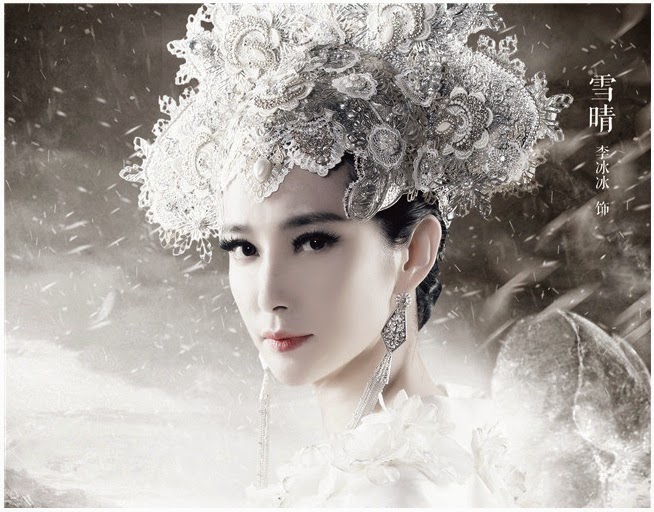 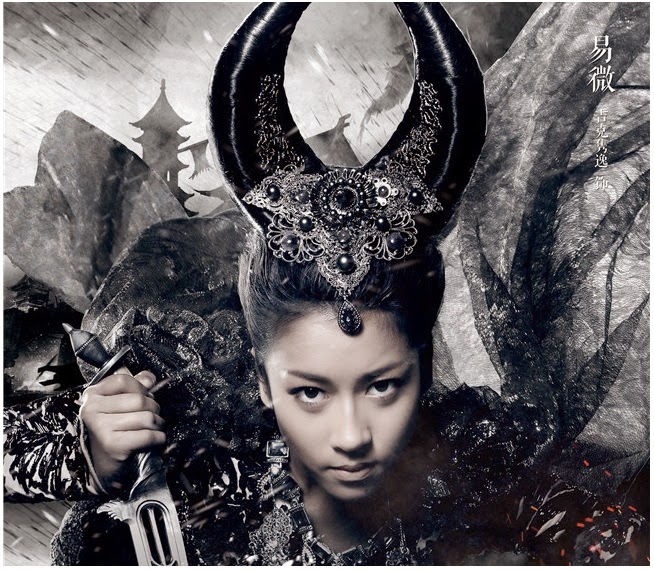 and creative visuals, costumes and sets we've ever seen on the big screens! Gorgeous Li Bingbing plays a snow demon opposite Kun 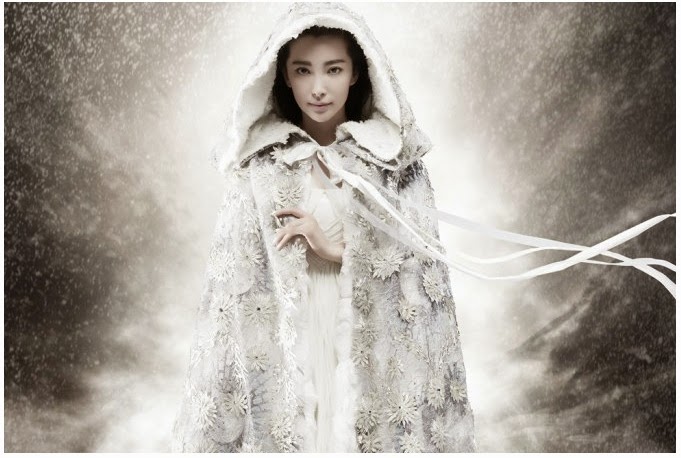 Chen’s Zhong Kui, a ghost who maintains order in the afterlife. He is legendary Chinese anti-hero, a young man endowed with mysterious 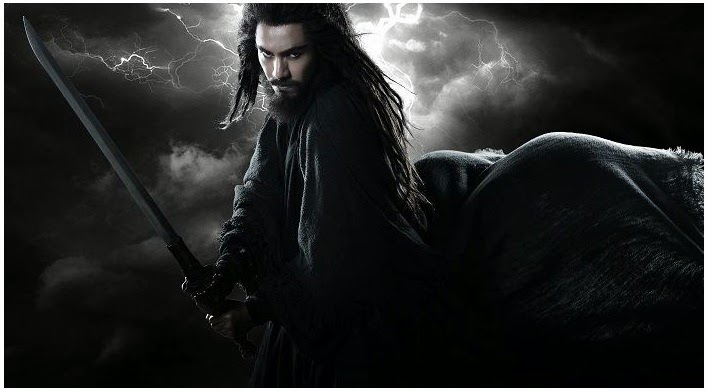 powers who is forced into a battle among the realms of Heaven, Earth and Hell in the course of his attempt to save his countrymen and the woman he loves.

'DEADLINE GALLIPOLI' TRAILER
1ST CASUALTY OF WAR IS TRUTH
A week or two ago I introduced you to new Australian historical TV series GALLIPOLI on the famous World War One battle, but there is also another project being prepared on the same subject. DEADLINE 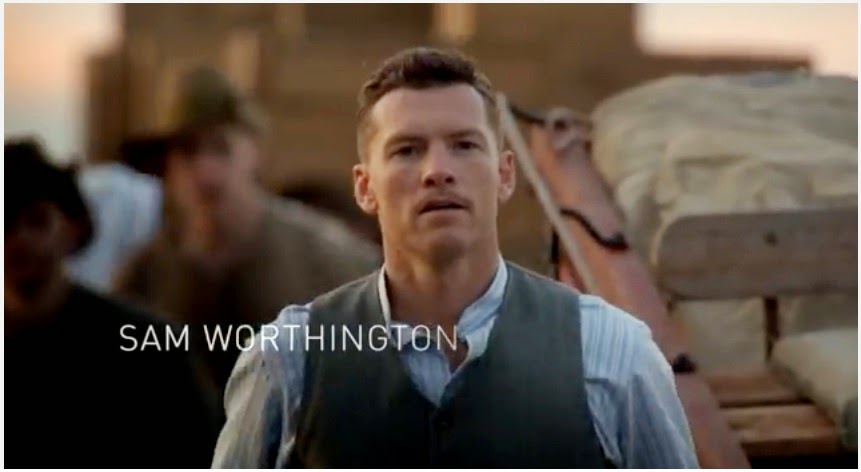 and Bryan Brown! To air Down Under this April in four episodes the four-part series explores the Gallipoli Campaign legend from the point of view of war correspondents who lived through the campaign and bore 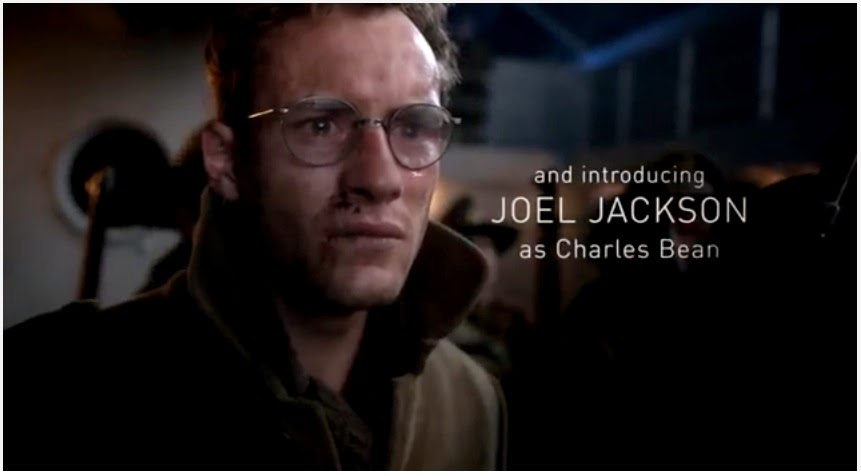 witness to the extraordinary events that unfolded on the shores of Gallipoli in 1915. These were the first truly embedded war 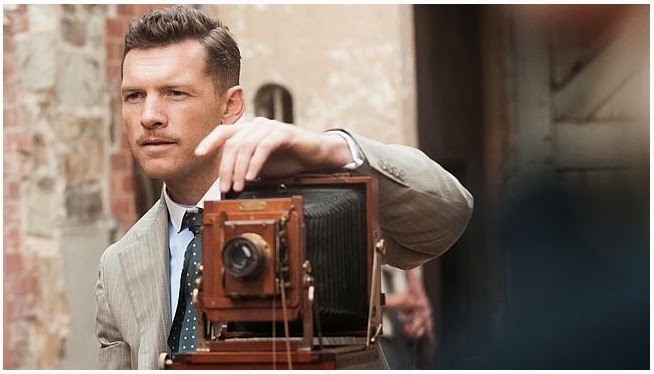 correspondents whose defiance ignited a change in the campaign’s course and whose commitment to the stories of the men turned the war from a strategic failure into a triumph of the human spirit.
Posted by DEZMOND at 1:20 PM