SONY BUYS MOVIE RIGHTS
ON 'THEMIS FILES' SF NOVEL
Not much to report today, except the two books that have been sold for big screen adaptations, starting with THEMIS FILES by Sylvain Neuvel that Sony wants to produce as a potential tent pole! It follows a secret project to assemble 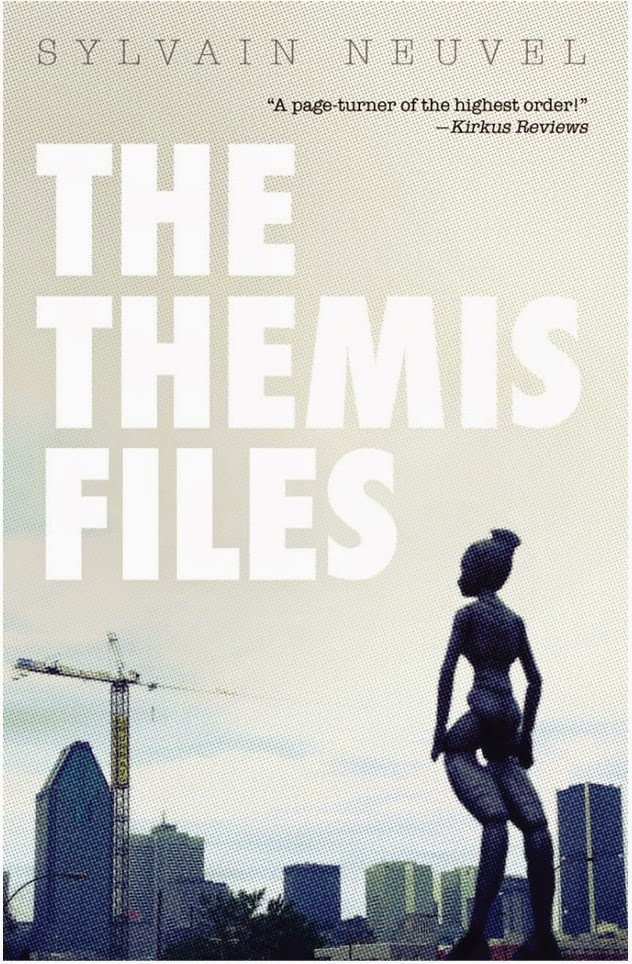 the ancient body parts of a giant humanoid relic buried throughout the world by aliens. It’s discovered in South Dakota, where a young girl falls into a huge hole and lands in the palm of a giant metal hand. The government swarms, but loses interest after failing to gain any military or technological secrets. By the time it’s demilitarized years later, that young girl is a physicist and she spearheads the building project after other body parts are discovered around the U.S. She tries all this covertly in an underground facility in Denver but when her project goes public, the paranoia and greed push mankind to the brink of world war, even as its researchers puzzle over whether they are reviving a weapon of mass destruction or something else. 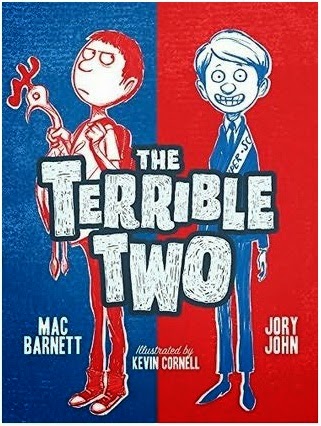 last month and is about to be released in 200,000 new copies, after being sold to Amulet Books for a seven digit sum following a heated battle between seven publishers. The book follows the exploits of Miles Murphy, a middle school student who has a reputation as the school's best prankster in history. The young man is forced to relocate to the small town of Yawnee Valley, where he naturally expects to be the best prankster at his new school, until Miles realizes he has some unexpected competition. 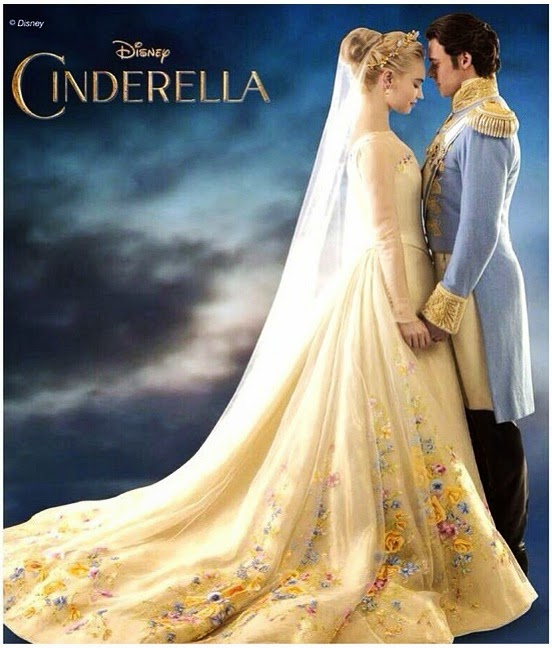 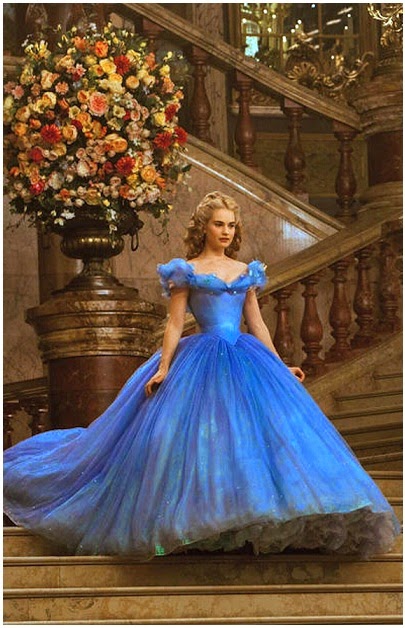 Carter as the Fairy GodMother, Sophie McShera and Holliday Grainger as the stepsisters, Derek Jacobi as the king and Stellan 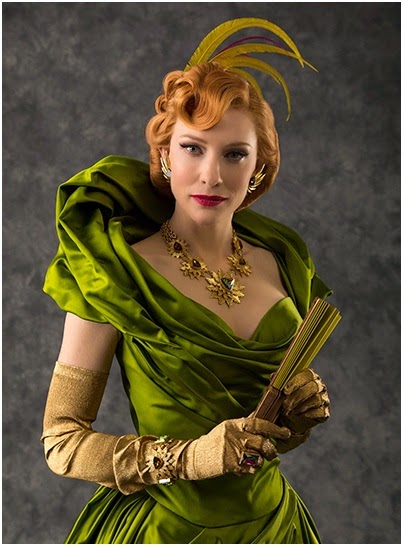 Skarsgard as the villainous Grand Duke, with Hayley Atwell as Cinderella's mother. The film is out next month directed by Kenneth Branagh!
Posted by DEZMOND at 1:30 PM