It's comedy day today, people, since we're in the middle of the season when networks are ordering pilot episodes for possible new comedy series! In the news coming from Fox, always delightful Kevin Connolly, whom we loved last season in FRIENDS WITH BETTER LIVES, will topline new sitcom FANTASY LIFE. When a hard working guy lands his ultimate dream job hosting a fantasy football show, he’s forced to navigate office politics while becoming the star he never thought he could be.


'THE HALF OF IT' AT CBS
CBS has, meanwhile, given a pilot order for multiple camera sitcom THE HALF OF IT which will revolve around a newly divorced dad who revels in the fact that he now gets to keep half his stuff, which is more 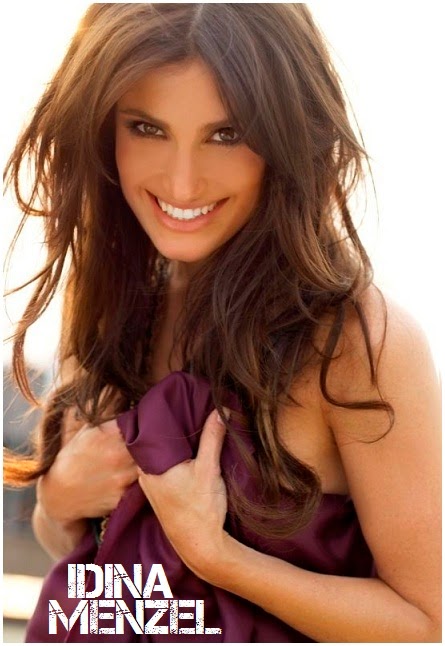 than he ever had when he was married.


IDINA MENZEL IN 'HAPPY TIME'
One of the sitcoms which are being prepared not for this, but for next year is HAPPY TIME coming from Ellen Degeneres who is planning to hire Idina Menzel in the lead role of a woman in the public eye who’s ready to stop pretending she’s so damned happy all the time.

'WRECKED' DESERTED ISLAND
SITCOM CASTS ZACH CREGGER, GINGER GONZAGA, JAMES SCOTT
Over at TBS the cast has been gathered for their new deserted island set sitcom WRECKED about a group of extremely diverse survivors of a plane crash on a remote island who must adjust to life in a dangerous new world that 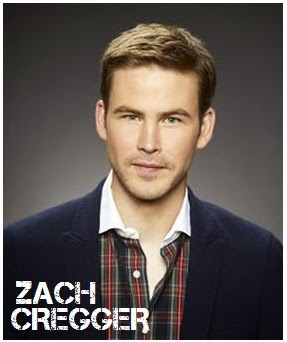 poses unique threats — mostly brought upon themselves. No longer plugged in, the group must navigate this new society and learn to live without the comforts of 2015! Zach Cregger, whom we adored in GUYS WITH KIDS, will play the lead role of Owen, a flight attendant who only took this job out of college to travel and avoid starting his life. Ginger Gonzaga will play Emma, who’s on her way to Thailand with her friend, Florence, after having decided to drop out of medical school. Jessica Lowe plays Florence, intellectually pretentious and a feminist in theory, she spouts complex, 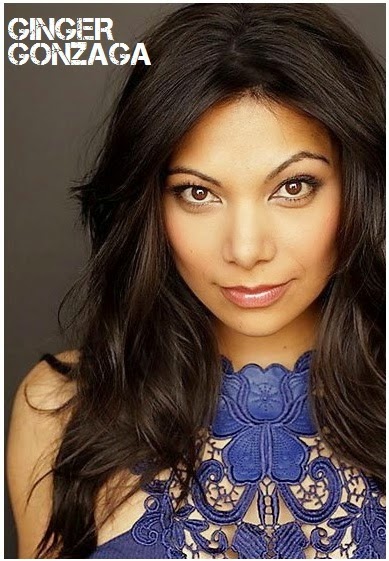 forward-thinking social ideas on which she’s too lazy or scared to act. Asif Ali is Pack, a sports agent who’s tied to his iPhone like it’s an umbilical cord. Ally Maki, plays Jess, who is travelling to Thailand with her handsome douchebag boyfriend Todd, with whom she struggles to get along. Will Greenberg is her boyfriend Todd. Brooke Dillman is Karen, a vice president of Google competitor Bing, who’s a passenger on the plane. James Scott is Liam, seemingly the most handsome man in the world (even after a plane crash), Liam’s done 10 years with British Special Forces before that and now 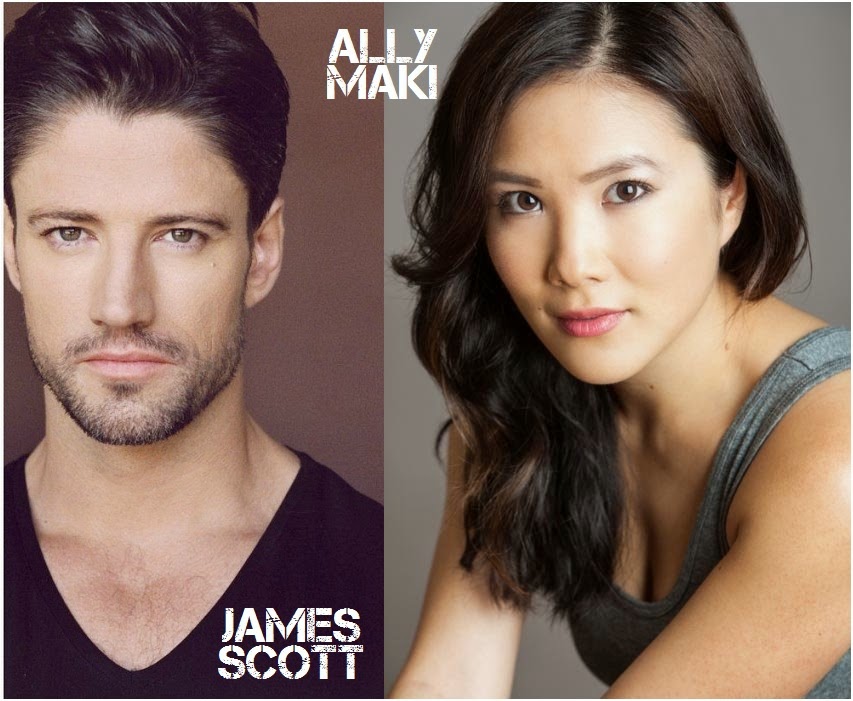 campaigns for human rights for child war refugees. George Basil is Chet, a drunk guy who’s passed out on the plane and doesn’t even realize when it crashes. Rhys Darby plays Steve, a cheerful, good-natured guy 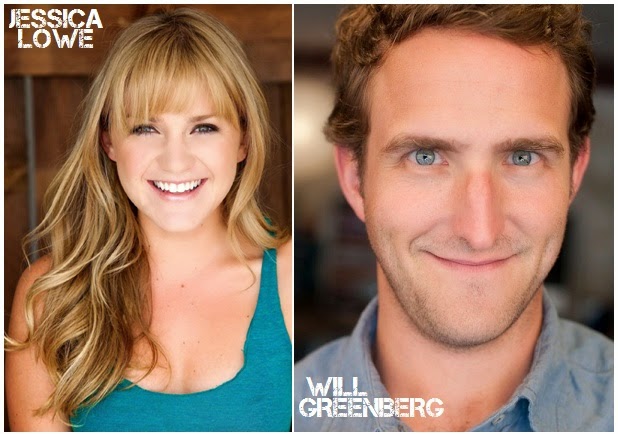 who’s travelling on the plane with his enormous dog Brimlow. Brian Sacca plays Danny who wants to be a cop — a profession neither his physique nor work ethic would allow — and is going to Thailand to essentially sow his wild oats before he enrolls in the police academy.