and HOBBIT, will take the lead role in Otto Bathurst's THREE SECONDS movie about a man forced undercover in prison as part of a FBI operation, who then has to escape on his own after he is abandoned during the mission.


CHARLIE HUNNAM TO SEARCH FOR 'LOST CITY OF Z'
Hollywood hunk Charlie Hunnam is certainly trying to impose himself as the new epic adventure superstar, since after landing the royal role in KNIGHTS OF THE ROUND TABLE: KING ARTHUR, he will now lead THE LOST CITY OF Z stealing the role from Benedict Cumberbatch. He is joining Robert Pattinson and Sienna Miller in the big screen adaptation of a non-fiction best-seller from David Grann, which explores 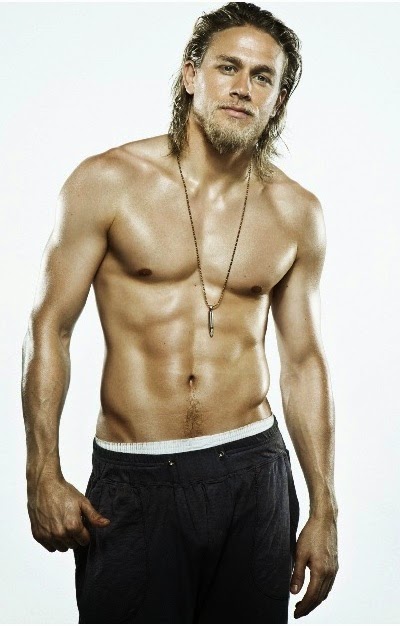 the true story of British soldier and spy Percy Fawcett. The movie will follow Fawcett who leaves the Victorian society in 1925 to explore in the Amazon jungle with his son, obsessed with finding a civilization known as Z. Neither Percy nor his son were ever heard from again.

JOINS FOX'S 'EMPIRE' HIT SHOW
Are you watching Fox's breakout hit series EMPIRE? I didn't think I'd like it since I deeply despise hip hop and its culture, but I started watching and the story is rather dynamic. Terrence Howard and outstandingly brilliant Taraji P. Henson lead the cast in the story about the trials and tribulations of hip-hop entertainment company EMPIRE Enterprises depicting the dark, and ever so real, world of the rap music world in which wars are not lead just in the streets but within families too. The show has announced Oscar winner Jennifer Hudson as the latest star to play herself later in the season with Naomi Campbell, Courtney Love, Macy Gray, Cuba Gooding Jr already announced. Gabourey Sidibe, Trai Buyers, Jussie Smollet also star.


'MAGIC MIKE XXL' TRAILER
UNLEASHES HUNKY HOTNESS
Our today's trailer will be enjoyed by the ladies since it is the first one for MAGIC MIKE 2 with some of today's hottest hunks, from Channing Tatum and Matt Bomer to Joe Manganiello, showing 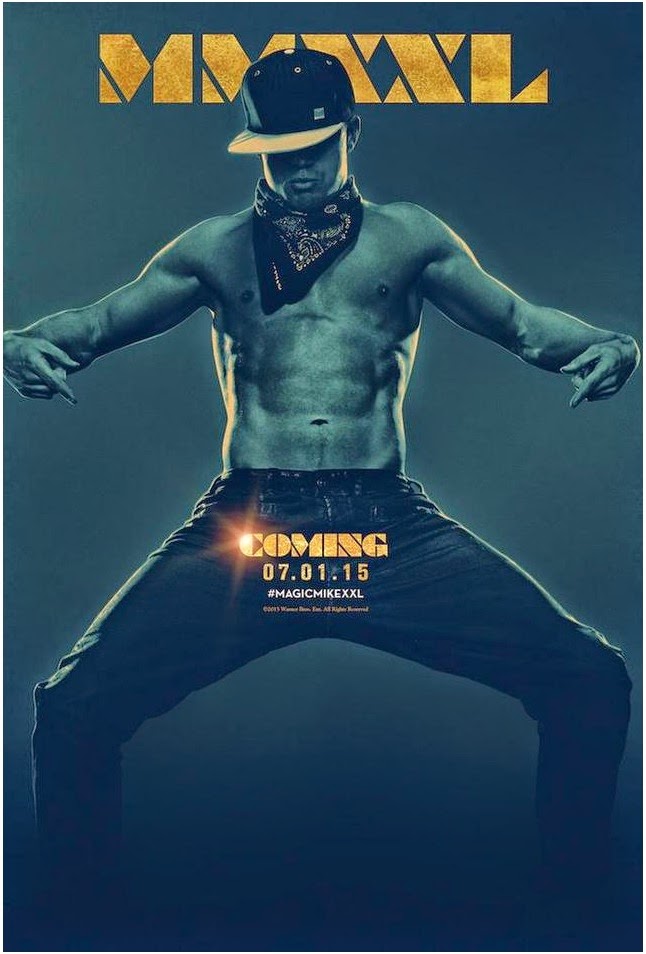 their naked selves in it! Picking up the story three years after Mike bowed out of the stripper life at the top of his game, MAGIC MIKE XXL finds the remaining Kings of Tampa likewise ready to throw in the towel. But they want to do it their way: burning down the house in one last blow-out performance in Myrtle Beach, and with legendary headliner Magic Mike sharing the spotlight with them. On the road to their final show, with whistle stops in Jacksonville and Savannah to renew old acquaintances and make new friends, Mike and the guys learn some new moves and shake off the past in surprising ways. The movie is out this July!
Posted by DEZMOND at 1:30 PM