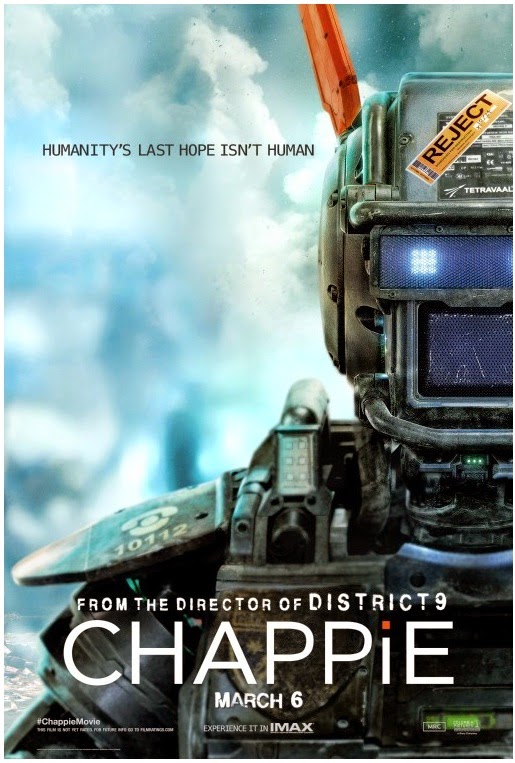 HUMANITY'S LAST HOPE ISN'T HUMAN
In the near future, crime is patrolled by an oppressive mechanized police force. But now, the people are fighting back. When one police droid, CHAPPIE, is stolen and given new programming, he becomes the first robot with the ability to think and feel for himself. As powerful, destructive forces start to see CHAPPIE as a danger to 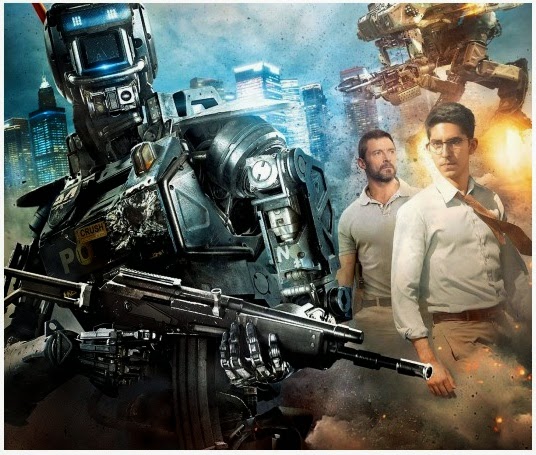 mankind and order, they will stop at nothing to maintain the status quo and ensure that CHAPPIE is the last of his kind. His life, his story, will change the way the world looks at robots and humans forever.


'ROBOT OVERLORDS'
SF MOVIE GETS NEW POSTER
Also opening in March, but a bit later, on the 19th, is British science fiction adventure ROBOT OVERLORDS with the cast lead by Ben 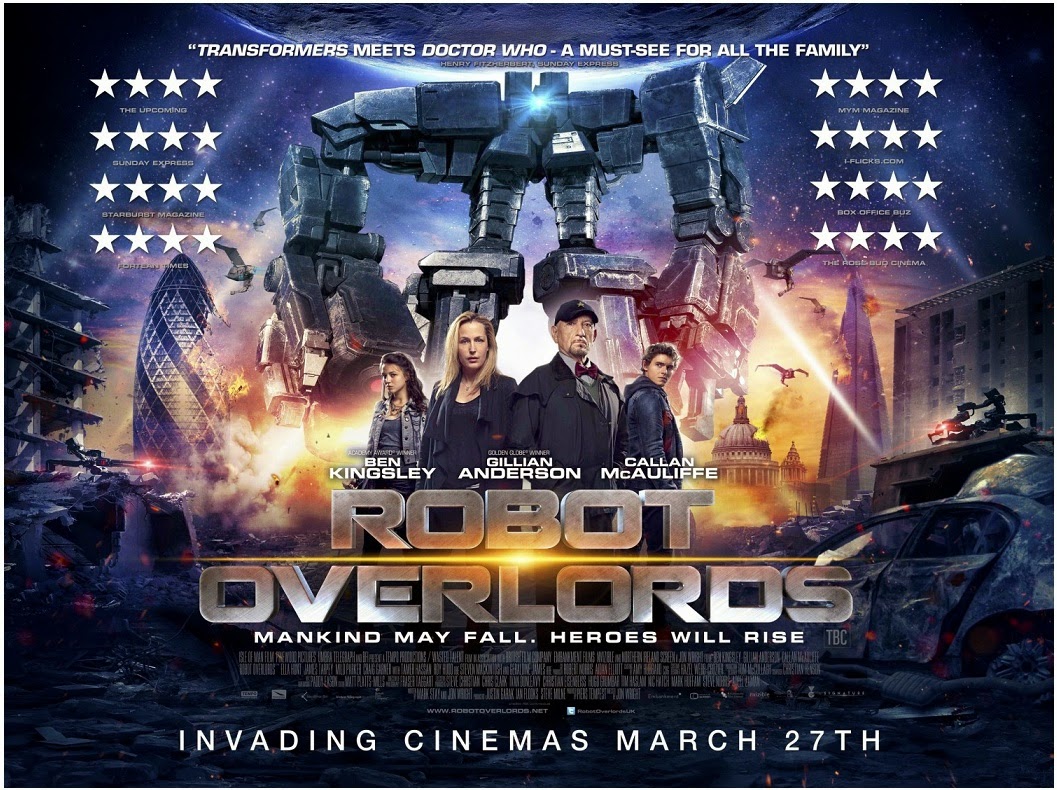 Kingsley, Gillian Anderson and Callan McAuliffe. The story of  the movie is set on an Earth which has been conquered by robots from 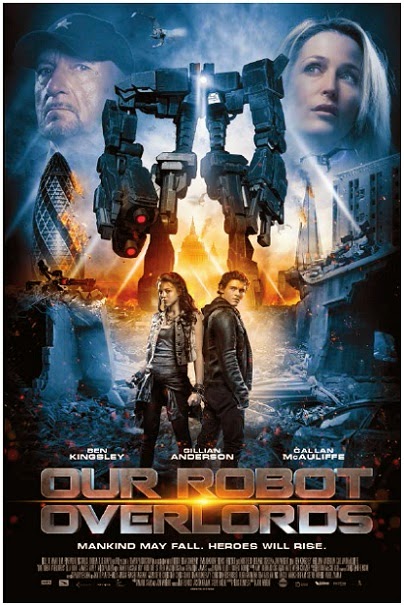 another galaxy and the human survivors must stay in their homes, or risk incineration if they venture outside and they must wear electronic implants.


BAFTA 2015 RED CARPET
GLAMOROUS FASHION REPORT!
And speaking of Brits, BAFTAs, the British Film Academy awards were held last night and we're bringing you a quick fashion report from the red carpet. Among the ladies we liked best Lea Seydoux in 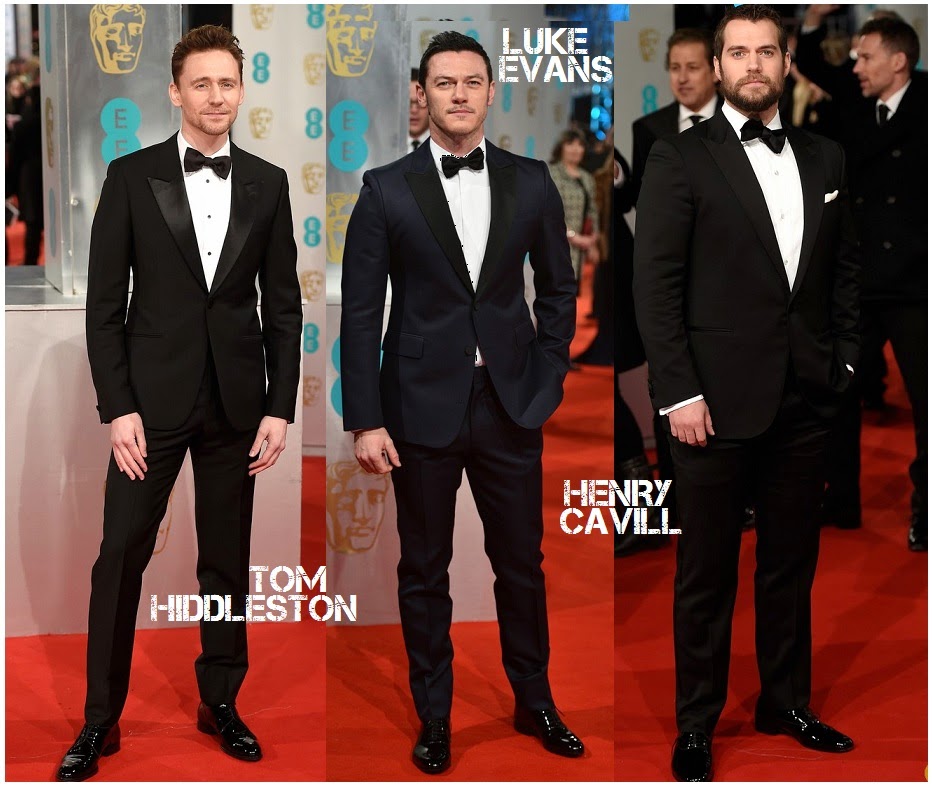 revealing strange looking cleavage that we've seen at recent VANITY FAIR cover. Among gents our most beloved Luke Evans, Tom Hiddleston (who has turned 34 today!) and Henry Cavill were all absolutely dashing!
Posted by DEZMOND at 1:10 PM