'THE ODD COUPLE' TRAILER
MATTHEW PERRY & THOMAS LENNON MISMATCHED
I have a bunch of comedy updates for you, so we shall have NEW 2015 SITCOMS days today and tomorrow starting with the first trailer for THE ODD COUPLE which has finally been released by CBS! Moving 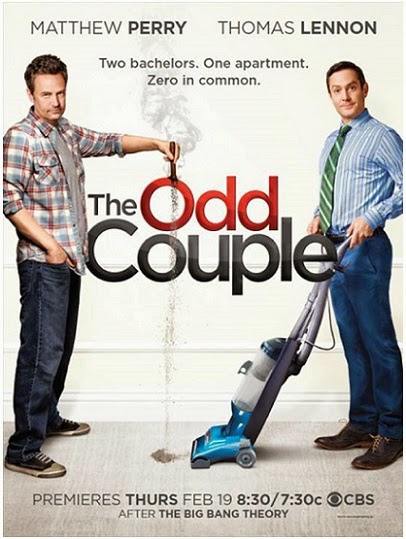 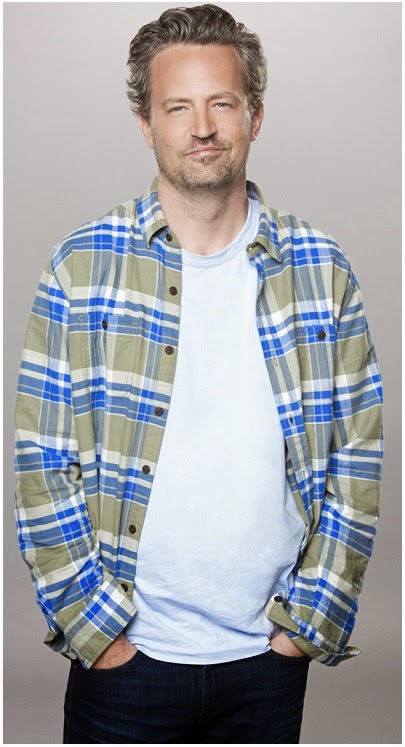 after the demise of their marriages. It’s not long after Oscar lets Felix move in that Oscar fears he’s made a monumental mistake. However, 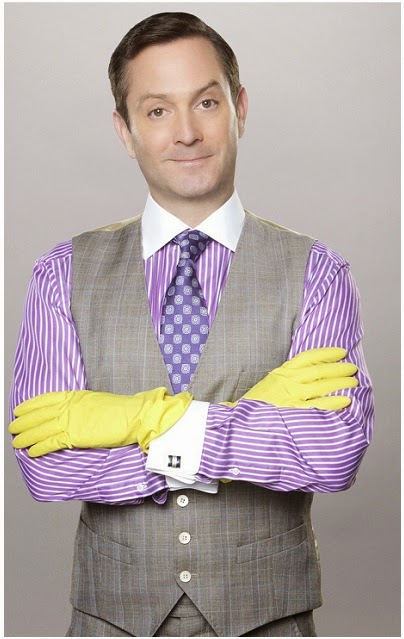 despite how exasperated they make each other, these mismatched friends agree they can help each other move on from their divorces and somehow make their crazy living arrangement work.

'WEIRD LONERS' TRAILER
NEW COMEDY SERIES AT FOX
Meanwhile, Fox has released the first clip for their new sitcom WEIRD LONERS which will gather the weirdos together March 31st  in the comedy about four relationship-phobic, quasi-underdog 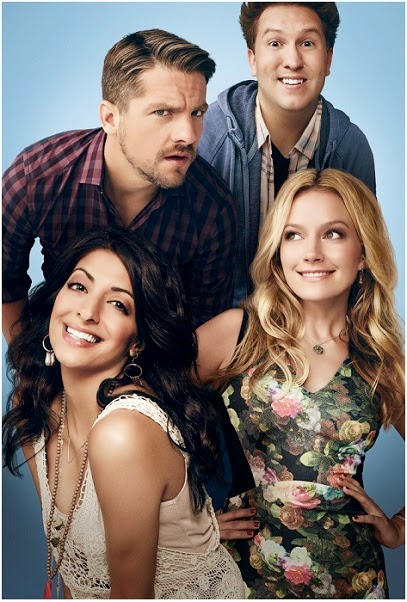 30-somethings who are unexpectedly thrust into one another’s lives, forming unlikely bonds in a Queens, NY, townhouse. Becki Newton plays Caryn, a cute, but high-strung dental hygienist whose romantic life is dictated by the love-crazed, ultra-romantic 13-year-old barricaded 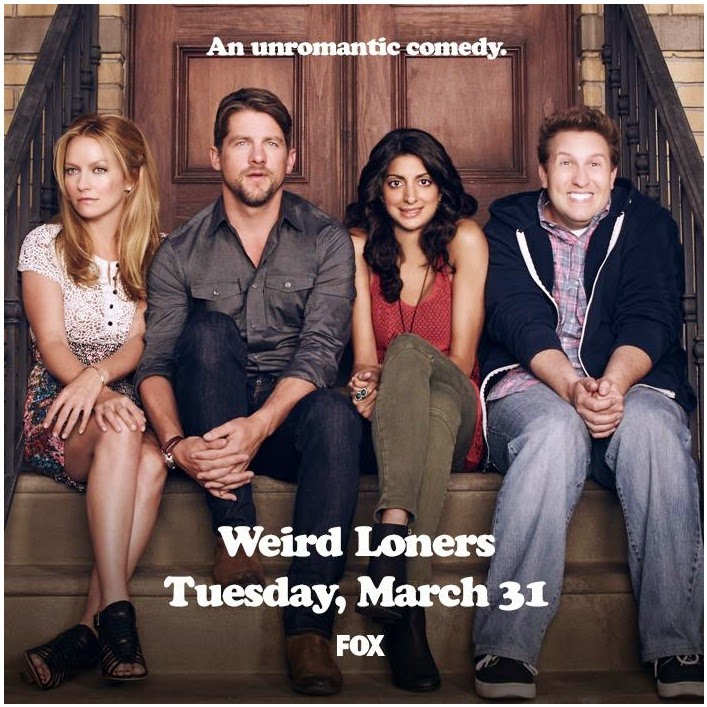 inside the control room of her brain. Zachary Knighton is Stosh, a handsome, charming and whip-smart Wall Street player, at least until he romances his boss’ fiancée and gets unceremoniously canned! Nate Torrence is his cousin, Eric, a sweet, odd man-child, with whom he has to move in. Meera Khumbhani is Zara, Caryn's new roomate, mysterious and ethereal, a lifelong heartbreaker who’s only capable of living one way – “in the moment.”
Posted by DEZMOND at 2:30 PM