EMILY BLUNT TO JOIN
CHRIS HEMSWORTH'S 'HUNTSMAN'
I'm a bit late with this one, but then again it's never really too late to post anything on magically stunning Emily Blunt! After getting a Golden Globe nomination (her fifth in total) for her performance in INTO THE WOODS she might go into epic waters again since rumour has it that she might be the new villain in THE HUNTSMAN prequel to the SNOW WHITE, which has ditched Kristen Stewart and will focus on Chris Hemsworth's character's origins. This would also mean that Charlize Theron might not return as evil queen Ravenna either. Frank Darabont has left the director's chair last week due to creative differences with the studio, but it seems that Universal already has another helmer in mind. April 2016 is the release date! Emily is also wanted for CAPTAIN MARVEL!


'A LITTLE CHAOS' POSTER
GARDENING WITH KATE WINSLET
Gorgeous first poster has been released for Alan Rickman's directorial debut A LITTLE CHAOS which opens in cinemas this April! Kate Winslet plays a female landscape gardener who is awarded the esteemed assignment to construct the grand gardens at 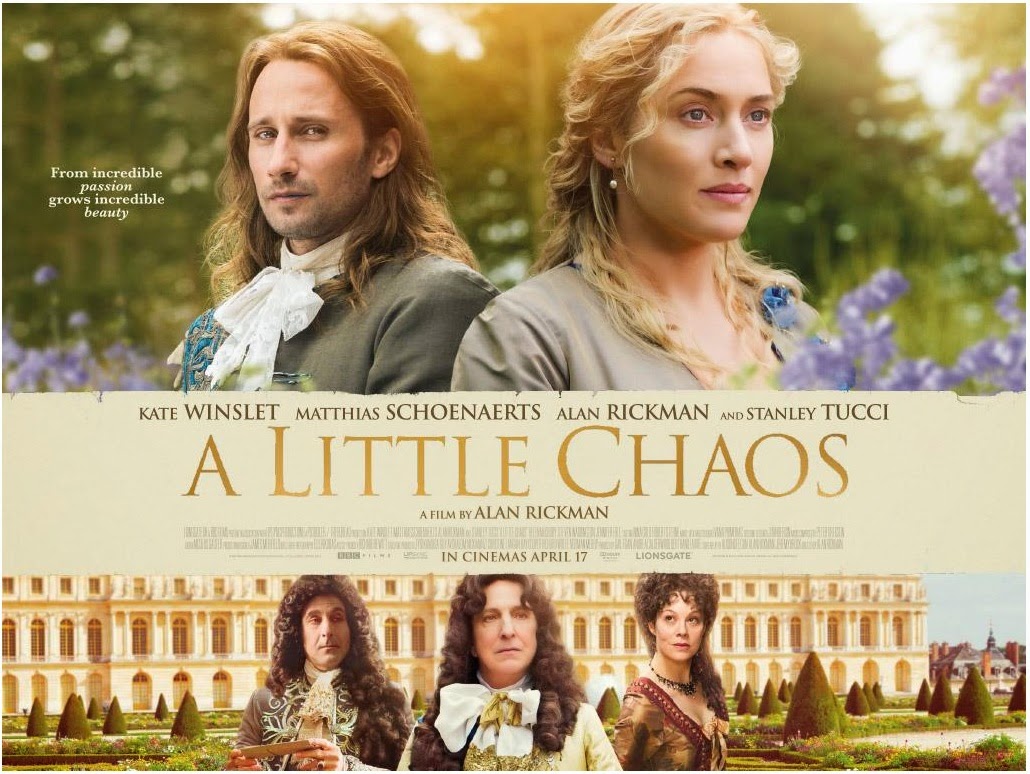 Versailles, a gilt-edged position which thrusts her to the very centre of the court of King Louis XIV. Matthias Schoenaerts is the rival gardener, while Rickman also stars as the king himself! 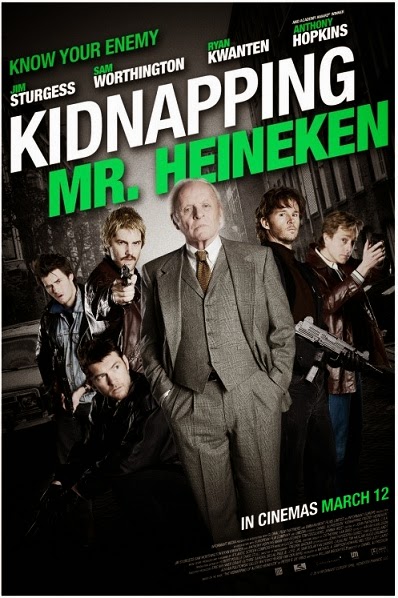 Ryan Kwanten and Jim Sturgess are trying to kidnap Anthony Hopkins!  It is the inside story of the planning, execution, rousing aftermath and ultimate downfall of the kidnappers of beer tycoon 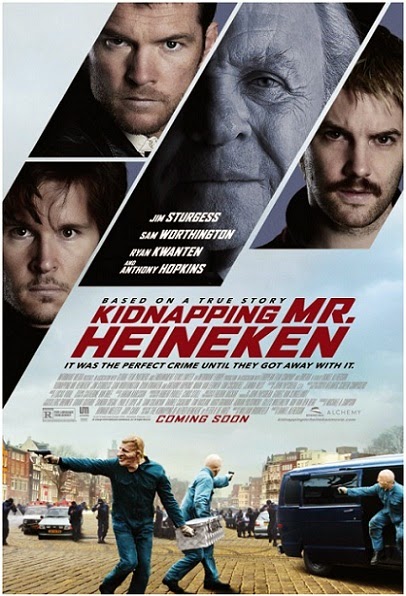 Alfred "Freddy" Heineken, which resulted in the largest ransom ever paid for an individual. Opening this spring around Europe and in March in USA, the movie is directed by Daniel Alfredson!
Posted by DEZMOND at 2:00 PM