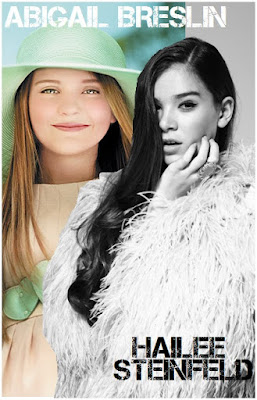 Well, it seems all of the kid stars in Hollywood will appear in the movie adaptation of bestselling book ENDER'S GAME, one of the possible future sf franchises for young audience beside THE HUNGER GAMES and MORTAL INSTRUMENTS. After little Asa Butterfield (HUGO, BBC's MERLIN) got the lead role of a young computer game wizard who is recruited by the futuristic army to fight back some insect like invaders on Earth, two new young stars who have joined the cast of the sf movie are Abigal Breslin (LITTLE MISS SUNSHINE), as Ender's sister, and 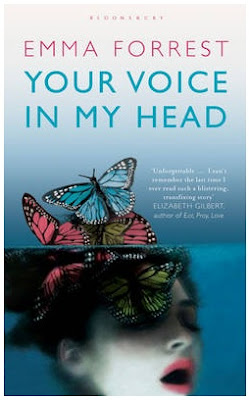 Hailee Steinfeld, as Ender's ally. According to "Variety" Harrison Ford has also been officially confirmed as the general who runs the facility in which these kids are trained for fighting back the alien attack. As "MovieWeb" reports, David Yates (HARRY PLOPPER & THE DEATHLY HALLOWS) will helm an unusual psychological drama YOUR VOICE IN MY HEAD, a film adaptation of Emma Forrest's memoirs, which chronicles her suicidal tendencies and quest to become a better person by visiting a psychiatrist. She faces psychological breakdown after her therapist suddenly passes away.

PROMETHEUS EPIC TRAILER
And here it is, as promised the last big trailer for this week (although it's possible Hollywood might surprise us tomorrow with something 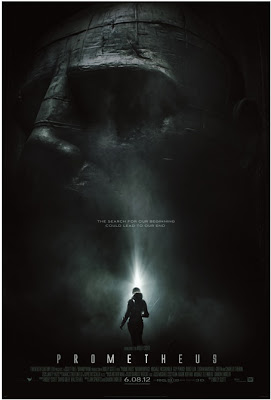 new too), the long awaited clip for Ridley Scott's sf thriller PROMETHEUS. The trailer itself is rather strange, it has some really bad music and features glimpses into a lot of dynamic scenes from the epic movie. It also has quite an irritating title slowly building in the middle of the screen while the trailer is going on. However, it does seem epic and huge.   Hitting cinemas next June, this highly anticipated movie features quite a strong cast including Patrick Wilson, Michael Fassbender, Charlize Theron, Guy Pearce and Idris Elba. When it comes to the story, this is a prequel to famous ALIEN, which follows a team of explorers who discover a clue to the origins of mankind on 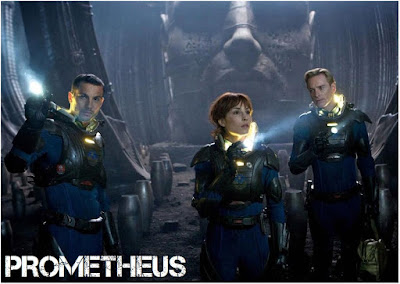 Earth, leading them on a journey to the darkest corners of the universe. There, they must fight a terrifying battle to save the future of the human race. As you probably remember from HOLLYWOOD SPY's reports throughout last two years, a lot of big stars and also the younger ones

were competing for the roles in the film, and some of the stars who were, at some point, in the run, include Angelina Jolie, James Franco, Gemma Arterton, Olivia Wilde, Anne Hathaway, Ben Foster and even Michelle Yeoh.

PS It seems Christmas holidays have brought you all in front of your computers since HOLLYWOOD SPY had amazing 4,500 visitors yesterday, I'm guessing you were excited to see THE HOBBIT trailer :) Today's number is also very high, with 3,000 visitors already registered. HOLLYWOOD SPY loves you, people :)
Posted by DEZMOND at 10:45 PM