LOVELY TRAILER FOR ZAC EFRON'S "THE LUCKY ONE"! GREAT PLOTS IN "WHAT HAPPENED TO MONDAY?" & "HORNS"! MATTHEW GOODE "DANCING ON THE EDGE". ROBIN WILLIAMS IS "THE ANGRIEST MAN IN BROOKLYN"

We do like Robin Williams, yes? He was great in so many different roles, from the legendary comedy ones as in MRS. DOUBTFIRE to more serious ones as in ONE HOUR PHOTO and 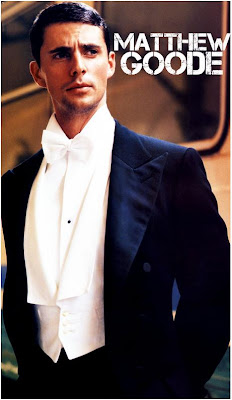 INSOMNIA. It seems he is having another serious project now: according to "Filmofilia" he might take the lead role in THE ANGRIEST MAN IN BROOKLYN, which centers on a man who finds out he’s suffering from a severe case of cancer that leaves him with only an hour and a half of his life left to live. One of my favourite actors Matthew Goode (LEAP YEAR, WATCHMEN, BURNING MAN,  A SINGLE MAN) will star in BBC's series DANCING ON THE EDGE, which, set in the 1930's, follows a band of black jazz musicians as they find fame amongst the parties and performances of London’s upper class society. But when the band becomes entangled in their shadowy world, it results in a suspected murder. The five part series will also star Jacqueline Bisset and Chiwetel Ejiofor.


HOLLYWOOD SPY HEADLINES
One of the interesting stories from "Variety" this week mentions a Hollywood debut of Norwegian director Morten Tyldum who will helm a rather interesting sf movie WHAT HAPPENED TO MONDAY? which has an 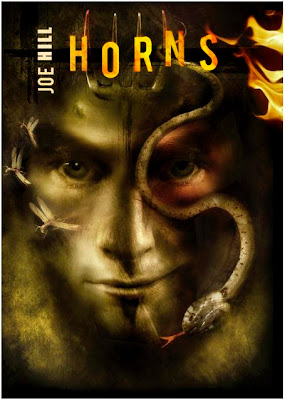 extremely intriguing plot, which even ended up on famous the Black list in 2010 (the list of most promising, still not produced, scripts). The story of the film will revolve around identical septuplet brothers, who try to remain hidden in a futuristic world where each family is only allowed one child. An equally unusual script awaits us in HORNS, which just got its director in Alexandre Aja. Based on Joe Hill novel, the film will follow Shia LaBeouf as a 26-year-old man who wakes up one morning with an enormous hangover, and discovers horns are growing out of his head. He becomes convinced that the horns have something to do with the unsolved murder of his girlfriend.
A week or so ago, I've mentioned a new movie adaptation of one of Nicholas Spark's novels, and now here's the first, rather charming, trailer for THE LUCKY ONE. The film follows U.S. Marine Sergeant Logan Thibault (Zac Efron) who returns from his 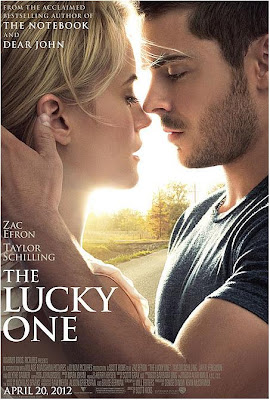 third tour of duty in Iraq, with the one thing he credits with keeping him alive -a photograph he found of a woman he doesn't even know. Learning her name is Beth (Taylor Schilling) and where she lives, he shows up at her door, and ends up taking a job at her family-run local kennel. Despite her initial mistrust and the complications in her life, a romance develops between them, giving Logan hope that Beth could be much more than his good luck charm. Although I didn't like him before, I must admit I like how Zac Efron is maturing into a nice actor with a very warm charisma.
Posted by DEZMOND at 12:00 AM